It blew viewers away.

Viewers of HBO’s adaption of “The Time Traveler’s Wife” were left “disturbed” and “haunted” by a sex scene that was depicted in Sunday’s second episode, as well as the original book.

In the episode, Henry — played by Theo James — explains to his love interest, Clare (Rose Leslie) how his father found out about his time-traveling powers by awkward accident.

A flashback scene shows a 16-year-old version of Henry using his powers to go back in time and perform oral sex on himself when his father walks in and sees the two versions of his son — both naked and in bed together.

“I can’t quite put my finger on why the scene is so disturbing, but it will haunt me for the rest of my goddamn life,” wrote Meghan O’Keefe.

Others took to social media to express their views on the scene.

“I owned and read ‘The Time Traveler’s Wife’ for many years and the way I courageously blocked out any memory of this scene,” one user wrote.

“’The Time Traveler’s Wife’ is truly wild,” said another user. “Just straight up jumping from an incredibly depressing scene to ‘Of course I time travelled to suck myself off, wouldn’t you?’”

Writer Jarett Wieselman said the scene actually got him to watch the show.

“I had no intention of watching The Time Traveler’s Wife on HBO Max but then I saw this clip where the lead character goes back in time to give himself head and now I’m like…. maaaybe they have some good ideas I should check out,” his now-viral tweet read. 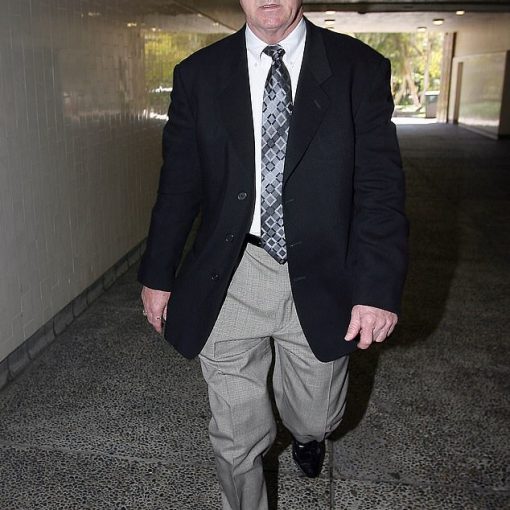 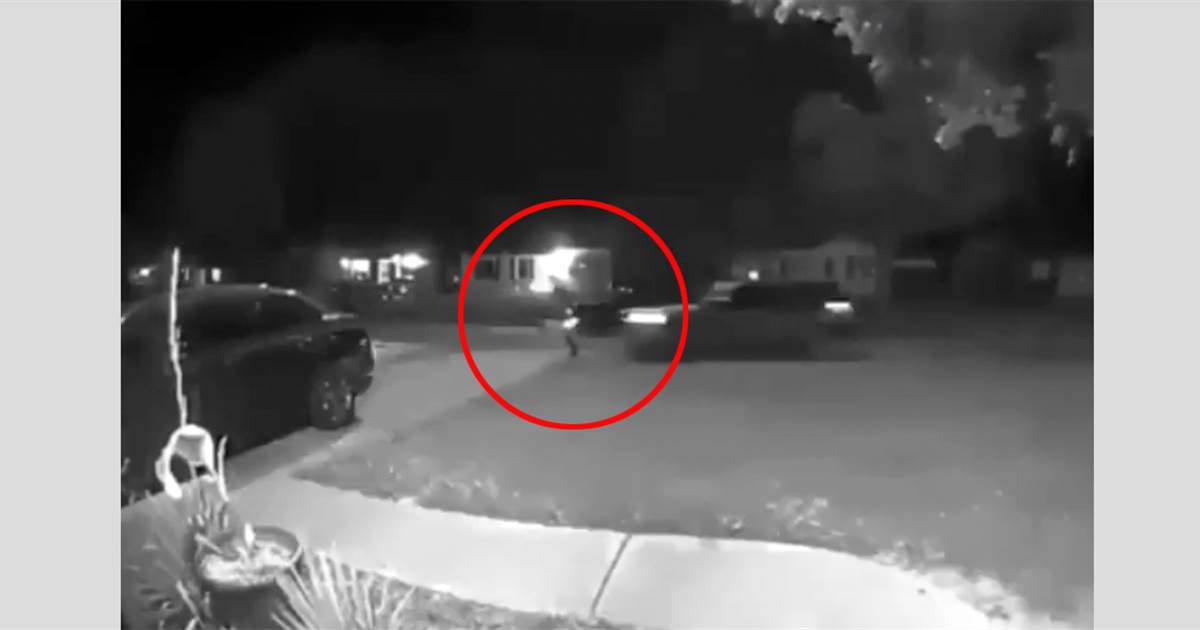 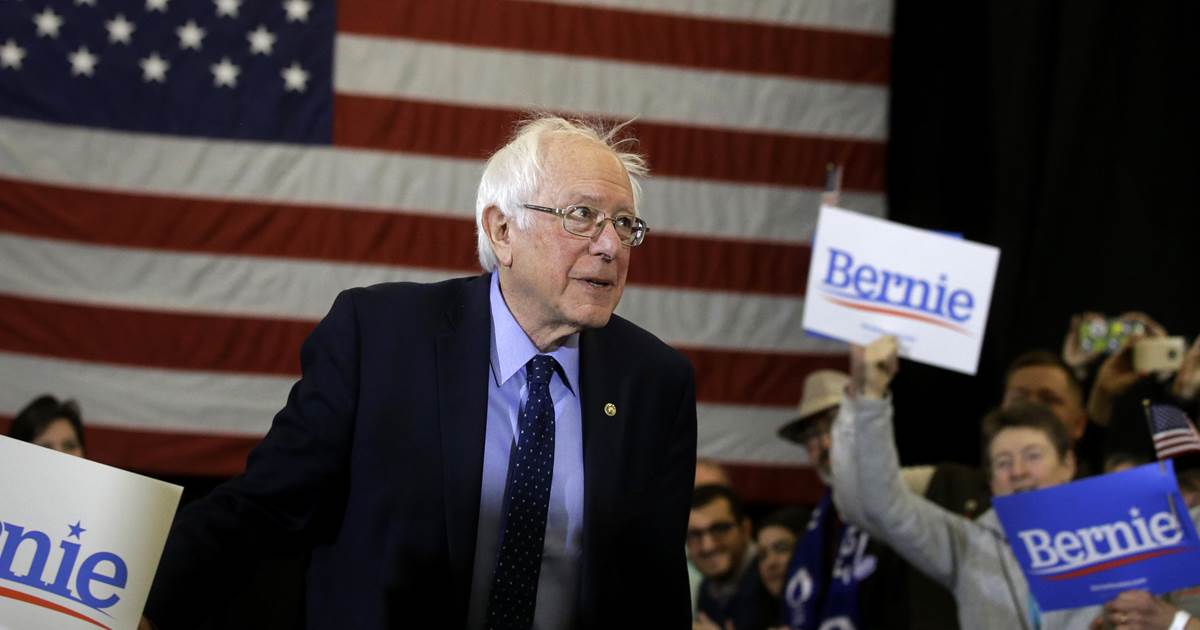