Ninja Warrior-style course set to be included as part of modern pentathlon for Los Angeles Olympics in 2028, with monkey bars and rope swings among plans despite backlash from athletes

A Ninja Warrior-style course is set to be included at the 2028 Olympics in Los Angeles as part of a major shake-up to modern pentathlon.

Despite a backlash from athletes, the International Modern Pentathlon Union (UIPM) is to replace showjumping with obstacle racing as the sport’s new fifth discipline after Paris 2024.

And details have now emerged of what the course in LA may look like, with monkey bars, rope swings and a balance beam all included for a test event to take place in Turkey’s capital Ankara next month. 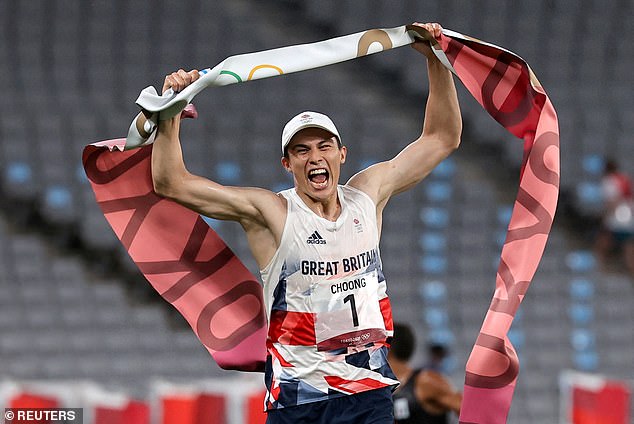 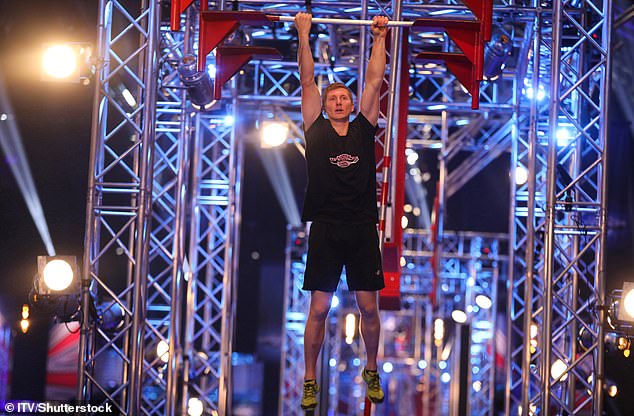 ‘Athletes have been invited to run, walk, climb, crawl, slither, scramble or otherwise propel themselves to the finish line of a bespoke course,’ said the UIPM in a statement on Tuesday.

Two to four athletes will race each other over a course up to 100 metres long, with up to 10 obstacles, finishing with a ‘tsunami’ curved wall.

Ascending steps, a 1.5m wall, offset steps, a 0.5m low crawl, a rings rig, an ‘under-over-under-over’ section, a wheels rig and angled ladders are other parts of the course, which will be reminiscent to popular ITV gameshow Ninja Warrior.

The obstacle discipline will be added to modern pentathlon alongside fencing, swimming and the laser run as long as it is approved at a November congress, with the UIPM calling it the ‘biggest shake-up of the Olympic sport in its 110-year history’. 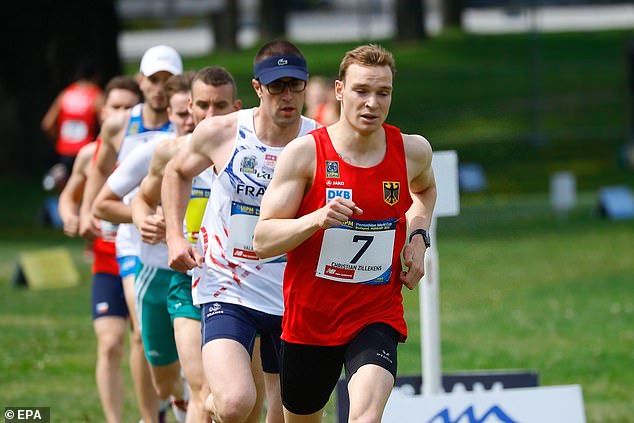 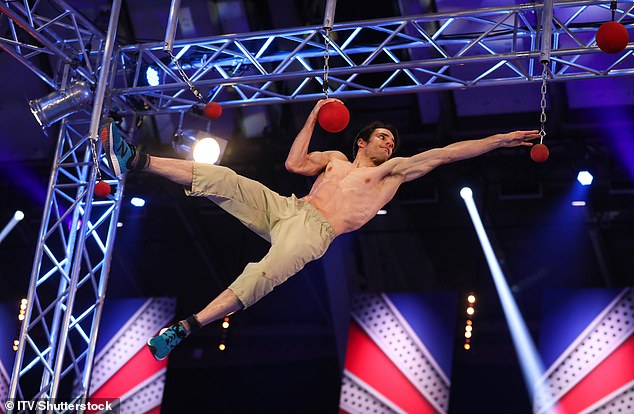 ‘It promises to make the sport more exciting to watch and more globally accessible, popular and sustainable,’ the governing body added.

‘The introduction of the new discipline is designed to ensure the future of a sport created especially for the Olympic Games by Baron Pierre de Coubertin.’

The UIPM said obstacle racing was picked because it is popular among all age groups, attractive to global audiences, had simple infrastructure and was ‘compatible with the DNA of modern pentathlon, which exists to examine the complete athlete’.

Riding was dropped following the controversy at last year’s Olympics in Tokyo, when German coach Kim Raisner punched a horse during the women’s competition.

However, a group of athletes, including Team GB’s Tokyo gold medallist Joe Choong, have complained to the International Olympic Committee about the UIPM’s decision. 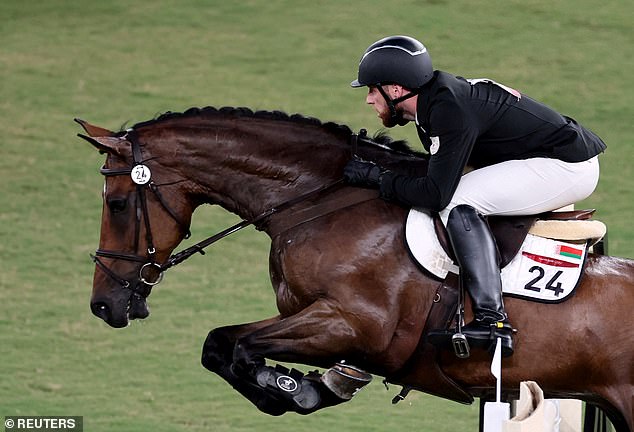 When Sweden and Ukraine meet in Scotland on Tuesday at the European Championship, Mikael Lustig will feel right at home. The Sweden […]

Alyssa Naeher isn’t exactly one to talk about herself. That’s why a reporter thought Carli Lloyd could fill in the gaps: what […]