Emma Raducanu said she has no problem with competing at Wimbledon despite the WTA revoking the tournament’s ranking points after it banned Russian and Belarusian players from competing this year.

“I know that it was a really tough decision,” said Raducanu. “But for me, I personally will play whatever. I have a lot of points coming off from Wimbledon. But for me it doesn’t really matter whatever the situation is, I am here to play and I will play. If that means I cannot defend my points then so be it. But I just enjoy competing.”

Wimbledon was the scene of Raducanu’s breakthrough last year when she reached the fourth round as a wild card and burst into the spotlight for the first time. Her Wimbledon points currently make up the second highest points on her ranking and, with her US Open title defence edging closer, not being able to defend them could significantly affect her ranking in September.

“I would have loved the opportunity to defend points that are coming off,” she said. “But I am just focused on what I am here to do. I am here to play tennis. You know I don’t want to get involved because it is not my place at all. I am sure that there have been many discussions and it wasn’t an easy decision at all. I think that I am really again still looking forward to playing at the championships in front of a home crowd.”

Raducanu, 19, also said that she no longer reads any social media, ignoring the surrounding noise as she focuses on her tennis. She stopped doing so as early as last August before her US Open triumph.

“I did it proactively because, at the US Open, I had no idea of anything that was going to follow,” said Raducanu. “It is some great advice, to be honest, to not check your comments ever. I definitely love sharing with my fans and the people who follow me and the insights into my life. Not just what they see out there in the press or news maybe. So, I think I use that to share but then I also separate [myself].”

After her gritty 6-7 (4), 7-5, 6-1 win over 17-year-old Linda Noskova, Raducanu will play her second-round match against Aliaksandra Sasnovich on Wednesday. Raducanu, the 12th seed, faced Sasnovich in her first match after her US Open triumph at Indian Wells last October, losing 6-2, 6-4.

Sasnovich is an aggressive, flat ball-striker who has enjoyed a positive season so far, rising from outside of the top 100 at the beginning of the year to her current ranking of 47th. Although she is most at home on faster surfaces, at 28 years old, and four years since she reached her career-high ranking of 30, she is a seasoned professional and a tough opponent.

The two other British seeds in Paris are also in search of a place in the third round. Cameron Norrie, seeded 10th, will face the resilient qualifier Jason Kubler in a match that he will be heavily favoured to win. Norrie won his fourth title last week in Lyon and, having had minimal time to adjust to the conditions, a day off will be extremely welcome.

Two days after marking his 32nd birthday with his first ever win at the French Open, demonstrating impressive composure as he navigated a potentially tricky first-round opponent in Francisco Cerúndolo of Argentina, Dan Evans will face another tough unseeded player in Sweden’s Mikael Ymer. Evans, the 29th seed, will be attempting to complete his set of reaching at least the third round at all the grand slam tournaments.

Such was the bewitching beauty of the ceremony that opened these XXIVth Winter Games in Beijing, it almost performed a trick on […] 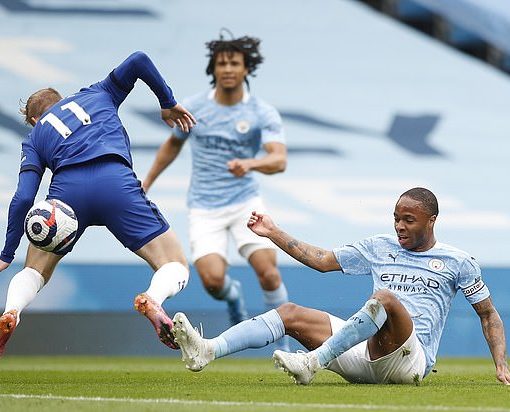 12.14am GMT00:14 Perera is hit! That’s almost identical to the Karunaratne one, except Richardson is the bowler and Perera has the protective […] 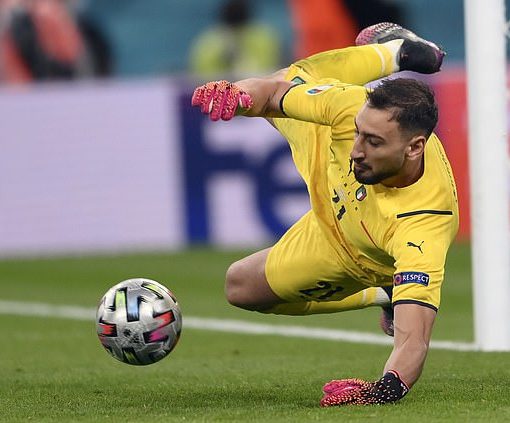 As he was nearly 6ft tall by the age of 10, Gianluigi Donnarumma has always known how it is to stand out […]