The first Elizabeth line trains to carry passengers through the new tunnels under London departed on time on Tuesday morning, marking the start of an era of greater speed, space and comfort – “fit for a Queen, and Londoners”, the mayor, Sadiq Khan, said.

Hundreds of people braved the rain to queue outside for the first train from Paddington through central London on the line originally known as Crossrail – finally ready for service a week before the platinum jubilee celebrations for the Queen.

Cheers greeted the opening of the gates at 6.18am as Khan and the TfL commissioner, Andy Byford, at the head of the queue, stepped back to allow the first customers to dash past, without a moment to wipe their feet on the way in to the pristine new station.

Khan said he was “so excited – like that little boy on Christmas Eve, waiting for Santa”. Last week, the monarch visited Paddington, opening the line officially three and half years after she was first invited. “We now know that it’s fit for a Queen – and for Londoners,” he added.

London landmarks from the Eye to Tower Bridge were lit in purple overnight to mark the occasion. Meanwhile, Vernon Kerswell, 34, a train designer, had been at the front of the queue since midnight outside Paddington. “It’s been a long night but really exciting,” he said. Hundreds more had joined by 4am, with those at the front coming from Scotland, Dorset and elsewhere to be among the first to board.

Among several families who had taken their children out for a historic trip was Nic Stevenson from Christchurch, with his seven-year-old son Eddy. “We’re cold, wet but happy,” he said.

Downstairs on the platform, most said it was worth the wait. As crowds jammed the platform, cheers greeted the PA who was “delighted to announce the first eastbound train to Abbey Wood.” A minute later, he retracted – “this one is not stopping here” – but today, no one minded.

More cheers greeted the opening of the pristine platform doors. And even with the crowds, everyone who wanted got a seat.

“It’s just amazing,” said Agnes Sarkadi-Smith, from Arundel, who had stayed in London overnight with her son Sawyer, 11, arriving to queue at 4am, and had baked Elizabeth line cupcakes to hand out for the occasion. “We didn’t quite make enough for everyone,” she added. They were going to visit every station on the line today, Sawyer said.

In less than 20 more, the train reached Abbey Wood, what just yesterday would have felt a long and arduous cross-city slog from Paddington. A smaller crowd – arguably of more hardcore rail enthusiasts – had queued down the street outside the new station for what was technically, by just over a minute, the very first Elizabeth line train to depart.

Construction of the £19bn line (£20bn including trains) started in 2009, after decades of planning. The central section was originally due to open in 2018, before the overoptimistic schedule fell apart as engineers tried to produce an extraordinary complex railway and 10 new stations in central London.

Until autumn, the Elizabeth line will run as three separate railways, with passengers on the former TfL Rail services in the west or east having to change at Paddington or Liverpool Street stations to continue on the newly opened central section.

Transport for London bosses expect many more commuters to flood on to the line after September, when trains will run directly from Shenfield, Reading and Heathrow into stops across central London. Next May, through services will run the breadth of the Elizabeth line, with up to 24 trains an hour at peak times. 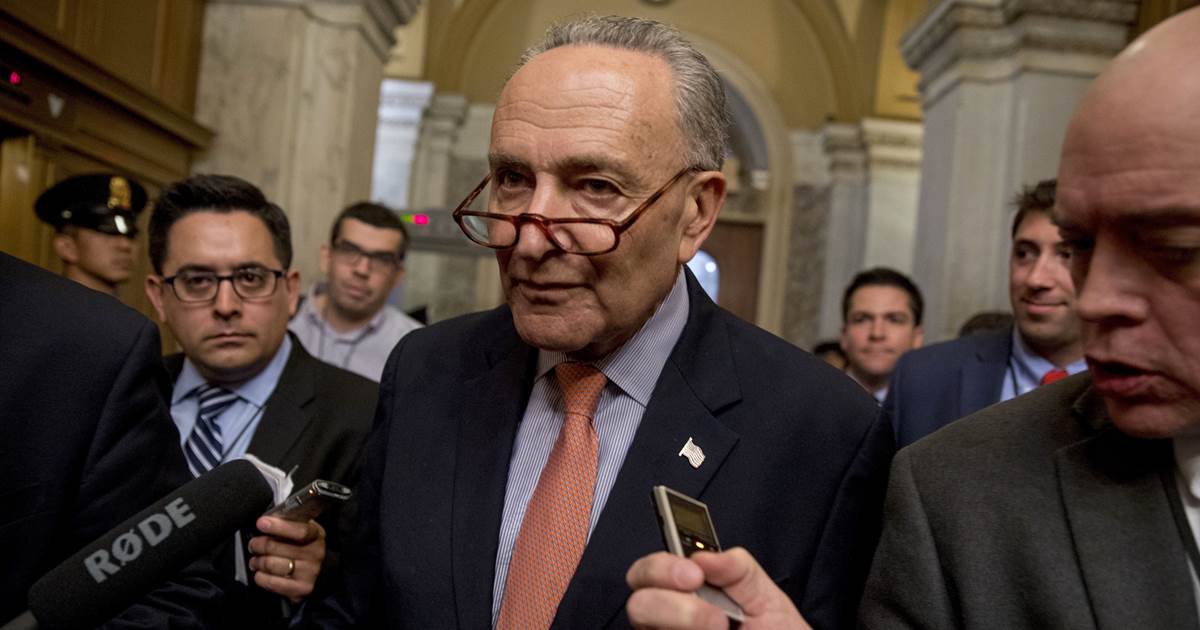 WASHINGTON — Just hours ahead of a midnight deadline to fund the government, a high-stakes standoff in the Senate is making the […] 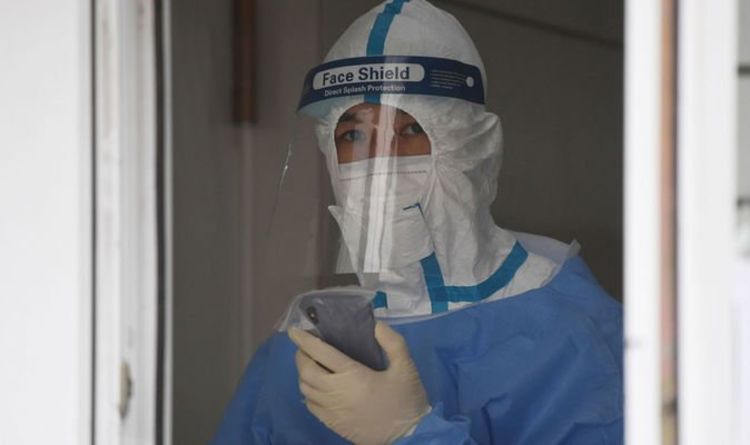 Our poll revealed that 69 per cent of people are less likely to travel abroad due to coronavirus, which has killed 1,400 […] 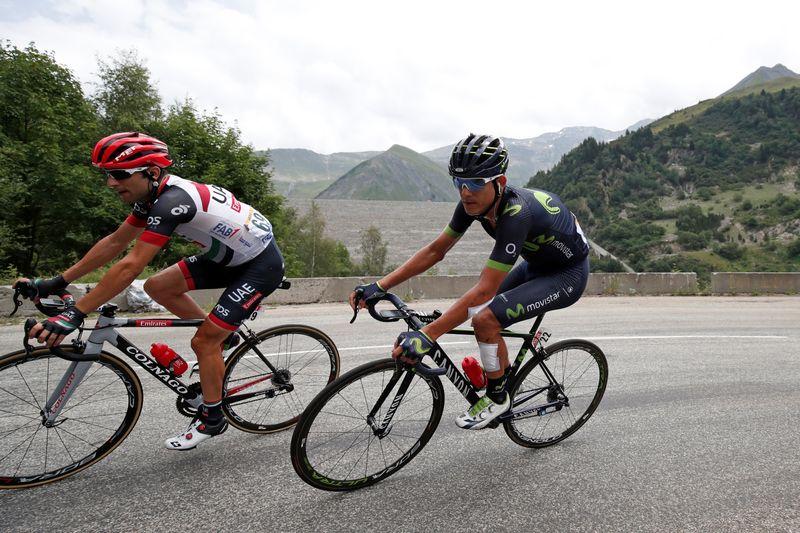