KYIV/MARIUPOL, May 23 (Reuters) – Ukrainian President Volodymyr Zelenskiy told global business leaders on Monday the world must increase sanctions against Russia to deter other countries from using “brute force” to achieve their aims.

Zelenskiy spoke via video link to the World Economic Forum in Davos as the Ukrainian military claimed to have held off a Russian assault on Sievierodonetsk, an eastern city that has become the main target of a Russian offensive after the surrender of the southern port city of Mariupol last week.

Zelenskiy also revealed Ukraine’s worst military losses from a single attack of the war on Monday, saying 87 people had been killed last week when Russian forces struck a barracks housing troops at a training base in the north.

Previously, Kyiv had said eight people died in the May 17 strike on the barracks in the town of Desna.

In the first of what could be many war crimes trials arising from Russia’s Feb. 24 invasion, a court in Kyiv sentenced a young Russian tank commander to life in prison for killing an unarmed civilian. read more

Russia has denied targeting civilians or involvement in war crimes while it carries out what it calls a “special military operation” in Ukraine.

With the conflict about to enter its fourth month, Zelenskiy urged countries to put more pressure on Moscow and accused them of not exhausting sanctions.

“The sanctions should be maximum, so that Russia – and every other potential aggressor who wants to wage a brutal war against its neighbour – clearly knows the immediate consequences of their actions,” he told the Davos meeting.

He demanded an oil embargo, the blockage of all Russian banks and termination of all trade. Foreign businesses should withdraw completely from Russia and the Russian IT industry should be cut off from the West, he said.

The United States, the European Union and other entities have already imposed broad sanctions on Russia, and on Monday Starbucks Corp (SBUX.O) became the latest Western brand to announce it was pulling out of the country. The Seattle-based coffee chain has 130 stores in Russia. Its decision follows a similar move by McDonald’s. The fast food chain’s trademark “Golden Arches” were lowered near Moscow on Monday. read more

Russia has focused its offensive on the eastern Donbas region since its troops were driven out of the area around the capital Kyiv and the north at the end of March.

Having captured Mariupol last week after a three-month siege, Russian forces now control a largely unbroken swathe of the east and south, freeing up more troops to join the main Donbas fight.

Moscow is trying to encircle Ukrainian forces and fully capture the Luhansk and Donetsk provinces that make up the Donbas and where Moscow backs separatist forces.

Kyiv said on Monday Russian forces had tried to storm Sievierodonetsk but were unsuccessful and retreated. The city lies in the easternmost part of a Ukrainian-held pocket of the Donbas and one of the last areas of Luhansk still outside Russia’s grip.

Luhansk governor Serhiy Gaidai said Russia was “wiping Sievierodonetsk from the face of the earth” and trying to advance from three directions: to overrun Sievierodonetsk, cut off a highway south of it and cross the river further west.

At the trial in Kyiv, Judge Serhiy Agafonov said 21-year-old tank commander Vadim Shishimarin, carrying out an order by a soldier of higher rank, had fired several shots at the victim’s head from an automatic weapon. read more

Shishimarin pleaded guilty to killing 62-year-old Oleksandr Shelipov in the northeastern Ukrainian village of Chupakhivka on Feb. 28, four days after Russian troops rolled over the border.

Shishimarin, standing in a reinforced glass box in the courtroom, showed no emotion as the verdict was read out.

The trial, which began only last week, has huge symbolic significance for Ukraine, which has accused Russia of atrocities and widespread brutality against civilians

The Kremlin did not comment on the verdict. It has previously said that it has no information about the trial.

The head of the Moscow-backed separatists in Donetsk, Denis Pushpin, said Ukrainian prisoners of war captured at the Azovstal steel-works in Mariupol could also face tribunals.

“Now, they are being kept on the territory of the Donetsk People’s Republic. It is planned to organizer an international tribunal later.”

Ukraine has been trying to secure a prisoner swap for the fighters who surrendered last week in Mariupol. A Russian deputy foreign minister was quoted as saying Moscow could discuss a swap.

In other developments, a Russian diplomat at the country’s permanent mission at the United Nations in Geneva said he was leaving his post because of his disagreement with Moscow’s invasion of Ukraine, a rare political resignation over the war.

Boris Bondarev, who identified himself on LinkedIn as a counsellor who worked on arms control, told Reuters: “The scale of this disaster drove me to do it.”

“I simply cannot any longer share in this bloody, witless and absolutely needless ignominy.”

Reporting by Pavel Polityuk and Natalia Zinets in Kyiv and Reuters journalists in Mariupol
Writing by Peter Graff and Angus MacSwan; Editing by Nick Macfie and Frank Jack Daniel 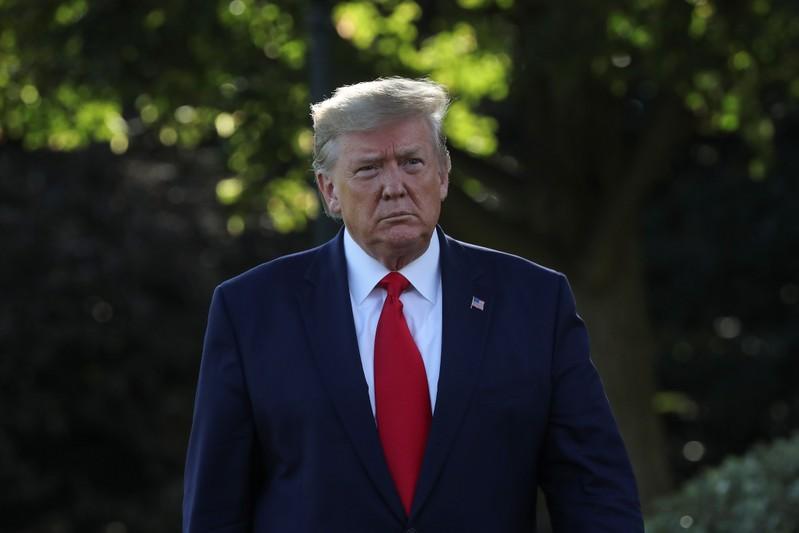 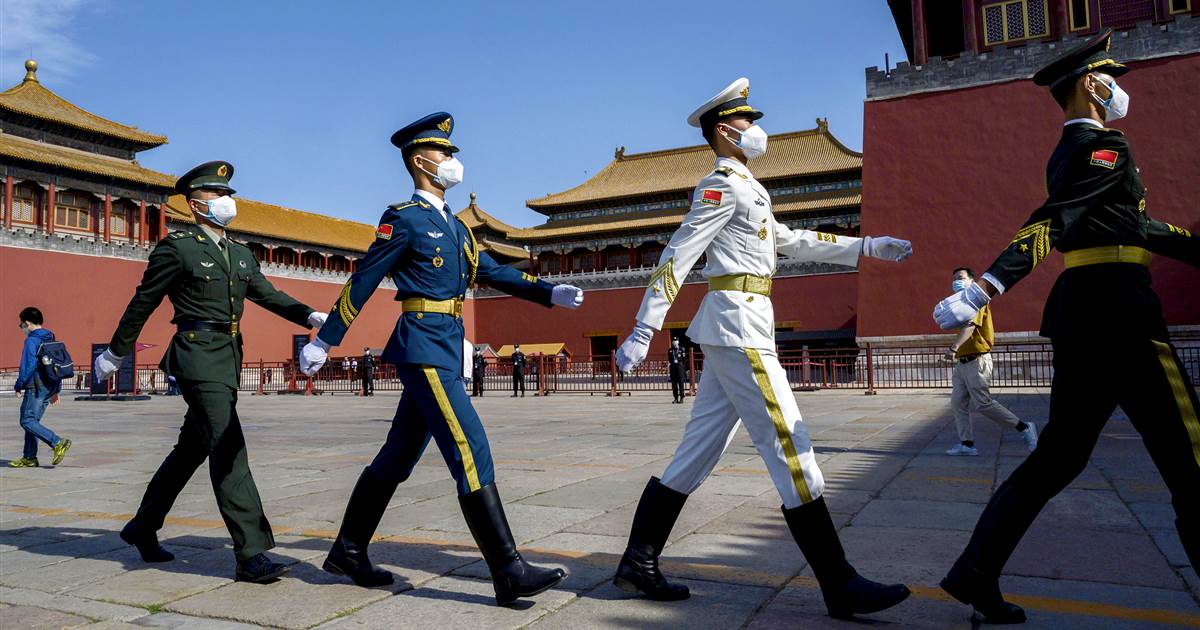 WASHINGTON — U.S. intelligence shows that China has conducted “human testing” on members of the People’s Liberation Army in hope of developing […]

WASHINGTON — When the history of the COVID-19 pandemic is written, there will be more than a few words devoted to the […]

WASHINGTON – In all the chaos out of Iowa last week, there was one bit of solid news. The results suggested two […]