Kaitlin Marie Armstrong, 34, is wanted on a murder charge in relation to the May 11 shooting that killed professional cyclist Anna Moriah Wilson, 25.

Wilson, who lived in San Francisco, was in Austin for a cycling race when she was shot multiple times at the home of a friend she was staying with, according to an arrest affidavit filed in Travis County District Court.

The US Marshals Service is conducting a fugitive investigation into Armstrong’s whereabouts and has urged the public to share any information about where she may be.

The affidavit described how both the victim and the suspect had been in romantic relationships with the same man, and detailed text messages and interviews with tipsters that point to jealousy as a possible motive.

On the day of the murder, Wilson had gone out for an afternoon swim with Colin Strickland, a fellow professional cyclist she’d been dating on and off since last fall, according to the affidavit. During that time, Strickland was living with Armstrong, his girlfriend.

It’s unclear if Wilson and Strickland were still in a romantic relationship at the time of her death.

One of Wilson’s friends told investigators Armstrong had contacted Wilson several times and in one instance told her to “stay away” from Strickland, according to the affidavit.

Strickland told police that he considered Wilson to be one of the best cyclists in the world, and a VeloNews feature published on the day of her death called her “the winningest woman in the American off-road scene.” Wilson had won a series of races in California this spring, the article notes, before traveling to Austin.

Multiple law enforcement agencies involved in the investigation obtained security camera footage that captured Armstrong’s car near the house before Wilson’s body was found, according to the affidavit.

Within 24 hours of Wilson’s death, officers from the Lone Star Fugitive Task Force apprehended Armstrong in connection with an unrelated arrest warrant and spoke to her. However, Austin Police then said they learned Armstrong’s arrest warrant was not valid and told her she was free to leave.

Armstrong requested to end the interview and left after detectives began confronting her about the security camera video that placed her car near the crime scene, the affidavit states.

Ballistic evidence found at the scene of the killing was compared to bullets test-fired from a firearm Strickland had purchased for Armstrong, according to the affidavit. The test showed that “the potential that the same firearm was involved is significant,” the document says.

CNN’s Chris Boyette and Elizabeth Wolfe contributed to this report. The quake caused the metropolitan area of the city to shake – leaving residents on high alert. The epicentre of the earthquake was […] 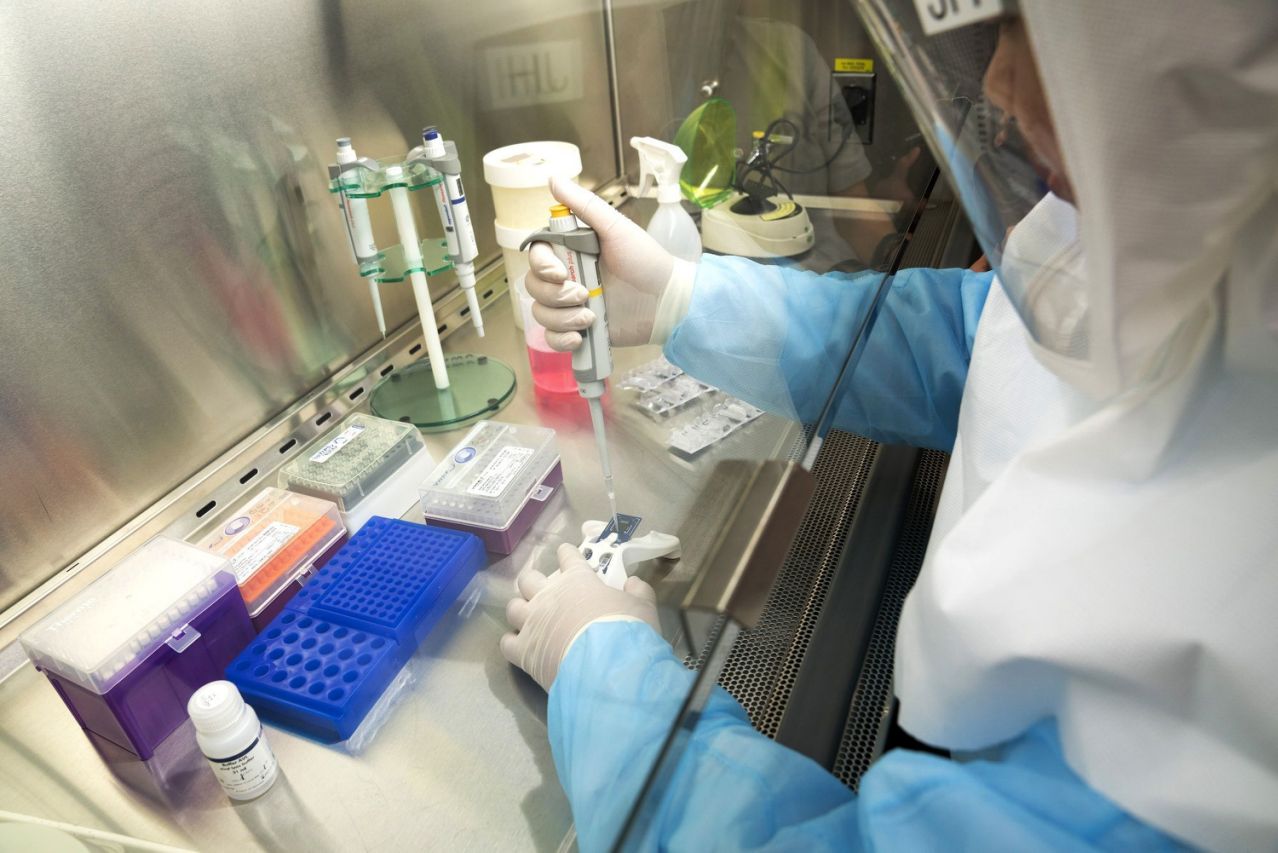 (Bloomberg) — Austria is shutting down flights to and from Iran, South Korea, and Italy’s Milan and Bologna starting next week. Georgia […]