According to the Kyiv Independent, French Minister for European Affairs Clement Beaune gave the warning when talking to Radio J. Mr Beaune said that it could take Ukraine 15 or 20 years to join the bloc.

He said: “I don’t want to offer Ukrainians any illusions or lies.

“We have to be honest. If you say Ukraine is going to join the EU in six months, or a year or two, you’re lying.”

Ukraine applied for EU membership on February 28, just days after the start of the Russian invasion.

President of the European Commission Ursula von der Leyen indicated that she supported Kyiv’s application but that the process would take time.

On March 1, the European Parliament recommended that Ukraine should be made an official membership candidate.

Shortly afterwards the Council of the European Union asked the European Commission for its view on the application.

Mr Beaune’s coolness about short term Ukrainian membership appears to be an opinion increasingly shared by Brussels insiders and grandees.

“Wishful thinking and attenuated false hope from Brussels are not a good foundation for Ukraine’s recovery.

“Instead, the EU would do better to offer Kyiv something that carries real political benefits that can be promptly delivered.”

This rhetoric appears to be in line with the views of an increasing number of EU leaders.

According to Newsweek, Dutch Prime Minister Mark Rutte said there is “no such thing as a fast track”, while French President Emmanuel Macron said earlier this month that membership could take “decades”.

German Chancellor Olaf Scholz also added there “is no shortcut on the road to EU membership”. 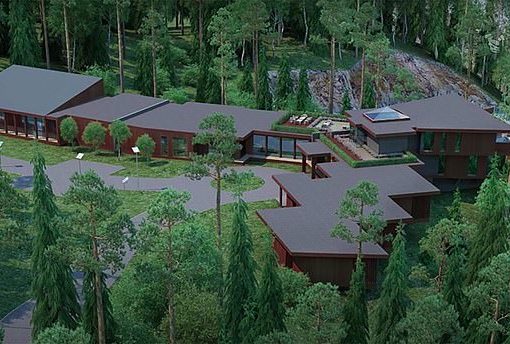 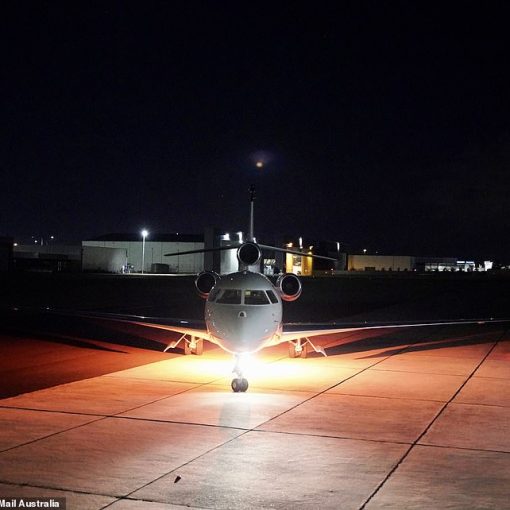 The body of Shane Warne has returned home to Melbourne in a private jet as Australia prepares to farewell a sporting icon. The […] 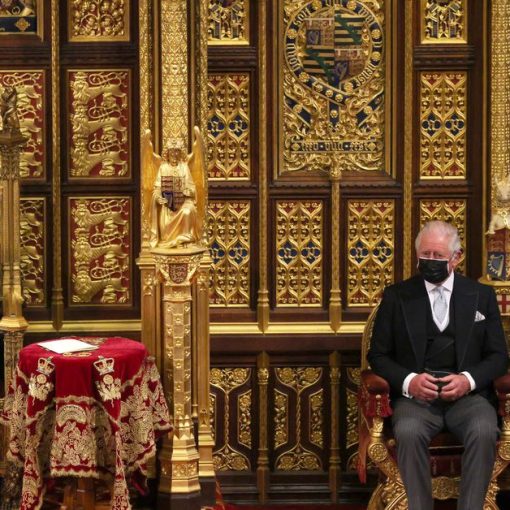