May 21 (Reuters) – U.S., Japan, Australia, and India will unveil a maritime initiative at the Quad summit in Tokyo to curb illegal fishing in the Indo-Pacific, the Financial Times reported on Saturday, citing a U.S. official.

The report said that the maritime initiative will use satellite technology to create a tracking system for illegal fishing from the Indian Ocean to the South Pacific by connecting surveillance centers in Singapore and India.

U.S. President Joe Biden is visiting Japan to attend the meeting of the Quad group of countries – Australia, India, Japan and the United States in Tokyo- which have increased cooperation in the face of China’s growing assertiveness.

According to the Financial Times report, the maritive initiative will enable these countries to monitor illegal fishing even when the boats have turned off the transponders which are typically used to track vessels.

Reporting by Akanksha Khushi in Bengaluru
Editing by Nick Zieminski 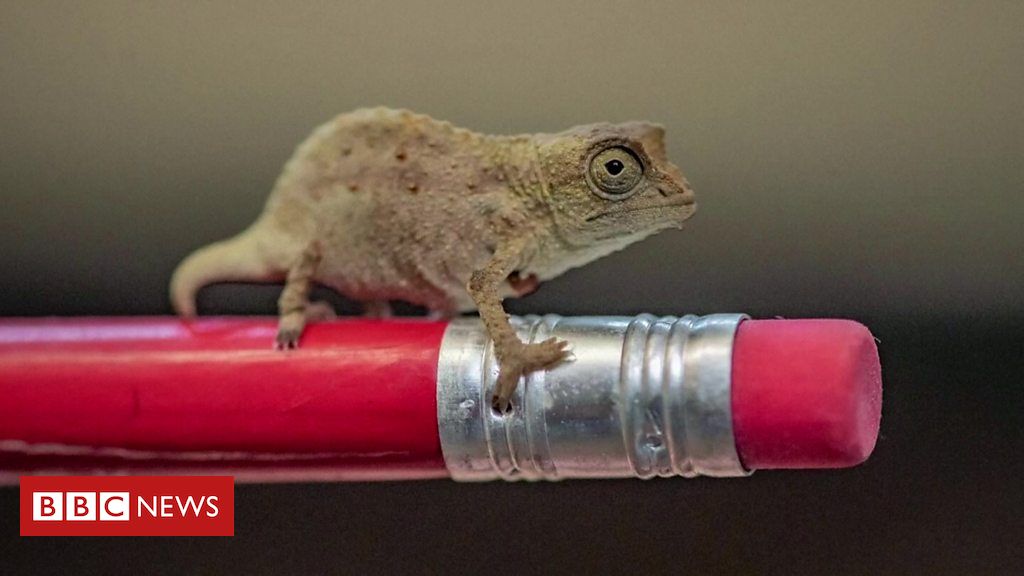 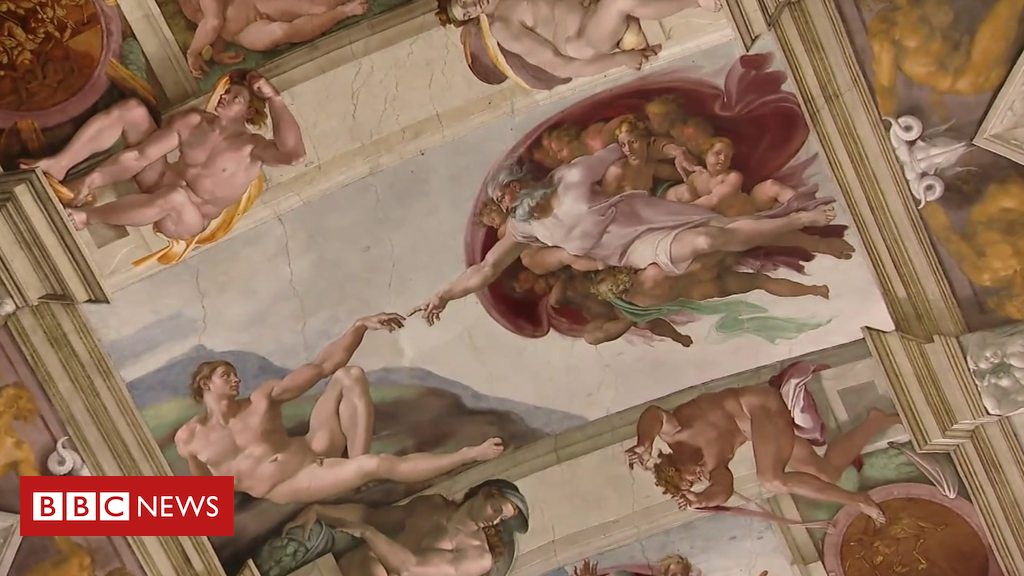 What is it like to look after one of humanity’s greatest masterpieces? The Vatican’s Sistine Chapel, with its glorious ceiling by Michelangelo, […]