Mark Zuckerberg is reportedly telling Meta employees that he has no plans for layoffs — even as the company vows to tighten its belt with its stock down 43% so far this year.

After the Facebook and Instagram parent company instituted hiring freezes for many roles in recent weeks, nervous “Metamates” have been bracing for possible layoffs. But Zuckerberg sought to quell their fears in an all-hands meeting last week, according to a recording obtained by the Verge.

“I can’t sit here and make a permanent ongoing promise that as things shift that we won’t have to reconsider that,” Zuckerberg reportedly said of potential layoffs. “But what I can tell you is that as of where we sit today, our expectation is not that we’re going to have to do that. And instead, basically what we’re doing is we’re dialing growth to the levels that we think are going to be manageable over time.”

Zuckerberg also reassured employees that the company is “in a very strong position and have a very healthy business” and “still growing quickly,” according to the report.

“As we alluded to in our recent earnings, we’re evaluating key priorities across the company and putting energy behind them especially as they relate to our core business and Reality Labs,” Meta spokesman Joe Osborne said in a Thursday statement.

The news comes as privacy changes by Apple and Google take a multibillion-dollar bite out of Meta’s advertising business — and the company fights an ascendant TikTok for young people’s eyeballs.

Some investors are also wary of Zuckerberg’s big bet on the metaverse, which lost $10 billion in 2021. Zuckerberg argues that the initiative will pay off in the long run.

In an apparent effort to cut costs, Meta said earlier in May that it’s slowing down or entirely freezing hiring for most of its mid- or senior-level positions. The company has also paused hiring for some lower-level engineering jobs.

Divisions hit with a freeze on engineering hires include Facebook’s dating, gaming and Facebook messenger for kids teams — as well the company’s shopping, video and audio call divisions, according to the Verge.

Other tech firms including Netflix, Peloton, Robinhood, Carvana and Gopuff have all laid off employees in recent months. Black Friday may be around the corner, but it’s never too early to look ahead to your New Year’s Resolution – and […] 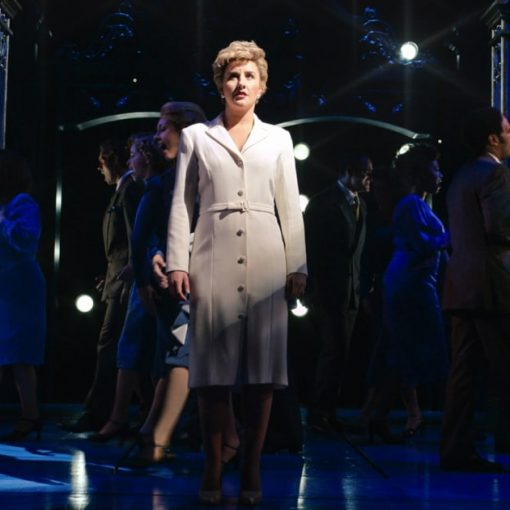 Since the original Broadway musical “Showboat” opened almost 100 years ago, the genre has always thrived on love stories. Given this well-documented […] 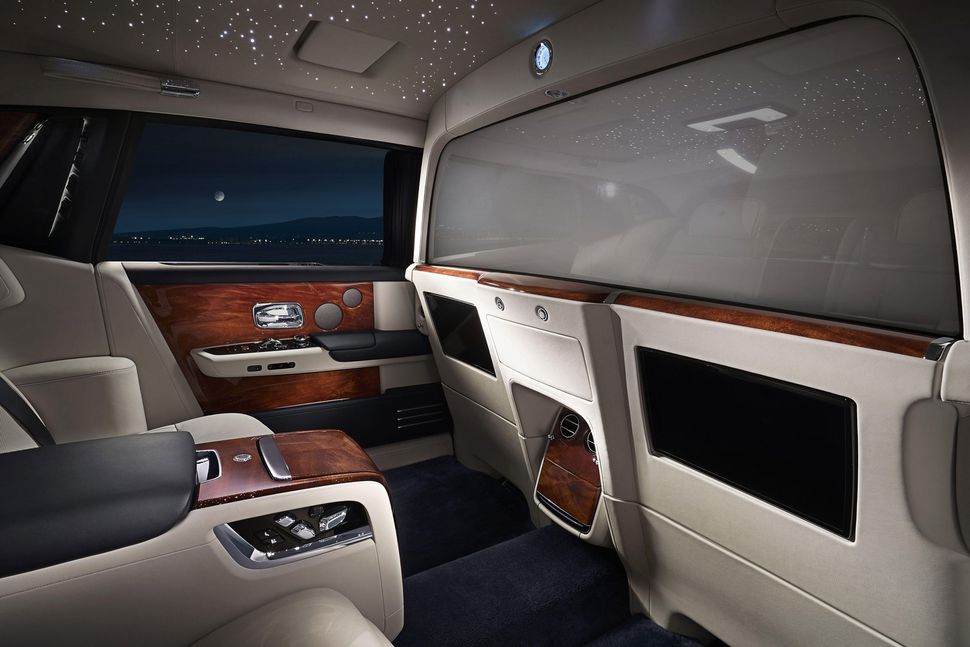 How to keep Jeeves from listening in on your conversations. Rolls-Royce If you’re the sort of person who can arrange to be […] 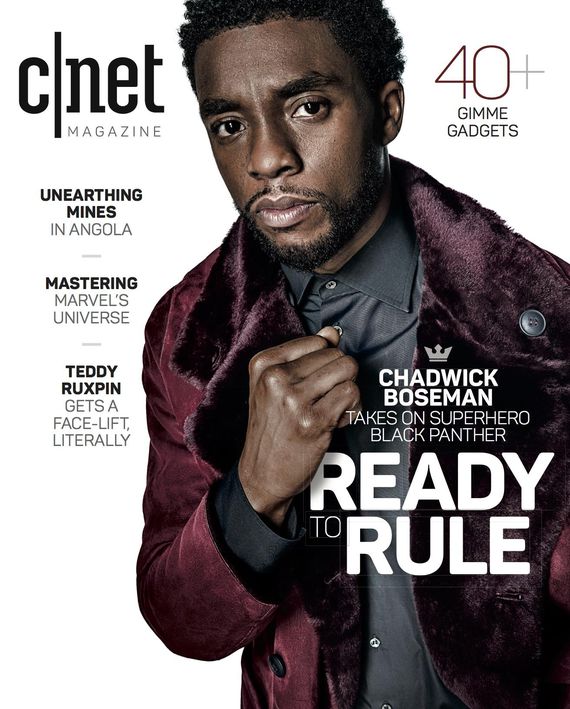 See more from CNET Magazine. Mark Mann Let’s start with a confession: I’m one of those idiots you heard about on the […]