The only place you see Mr. Abloh in the installation is in a short video filmed last year in his Paris studio during the design process. But it’s hard not to understand this release as a breathing extension of his life’s work. A hip-hop staple, manufactured by hand in Italy, full of nods to connoisseurs — this is a museum piece made for the streets.

Collaborations between high fashion brands and sneaker companies have become old hat in recent years. Some stand out for their originality: Think Kiko Kostadinov and Vivienne Westwood’s consistently bold partnerships with Asics, or Comme des Garçons’ perspective-tilting Nike collaborations. But more often they lack meaning and attitude: Think Dior’s too slick Air Jordan 1, or the shrug-worthy Adidas collaboration with Prada.

Mr. Abloh’s Louis Vuitton AF1, by contrast, is full of meaning and attitude. In the video in which he appears, he says: “I think it should be not about the colorway. It should be about the idea.”

The shoe has already become, for some, a totem. Two hundred pairs of a limited style, with contrasting Louis Vuitton patterns, were recently auctioned off at Sotheby’s, many for well over $100,000, with proceeds going to the Virgil Abloh “Post-Modern” Scholarship Fund. And while some friends and family colorways were released in recent weeks, barely any of them have trickled out onto the secondary market (at least not publicly), a sign of the reverence with which Mr. Abloh is still regarded.

Mr. Abloh held his position at Louis Vuitton for only three years, but his ambition and sense of scale are very much here to stay. His assertion that well-known entities are toys to be played with, and not fragile, has set the terms for a generation of creative thinkers. This week it was announced that Shannon Abloh, his wife, will be the chief executive and managing director of Virgil Abloh Securities, a new entity dedicated to continuing Mr. Abloh’s ideology and methods to projects across disciplines.

That means more rules broken, more corporations pushed beyond their comfort zones, more opportunities for tinkerers to be given the opportunity to disassemble and rebuild. Across the street from the installation, up in the sky, there’s a water tower painted with a simple, essential Abloh-ism: “DREAM NOW.” The fruits will survive you. 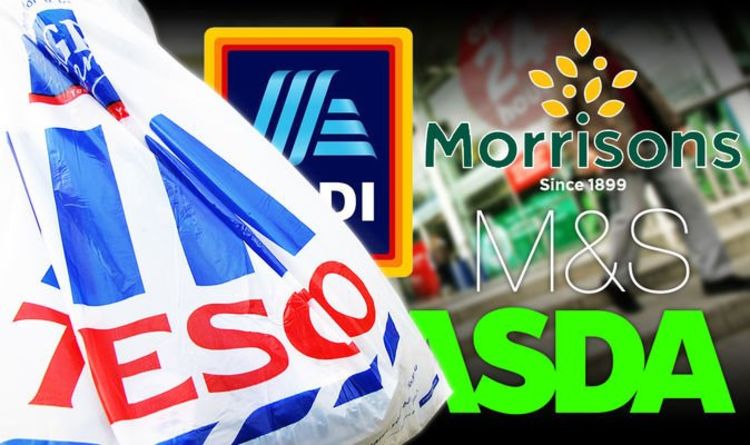 Supermarkets including Tesco, Aldi, Asda and M&S have remained open throughout the entire pandemic. They are now doing everything they can to […] 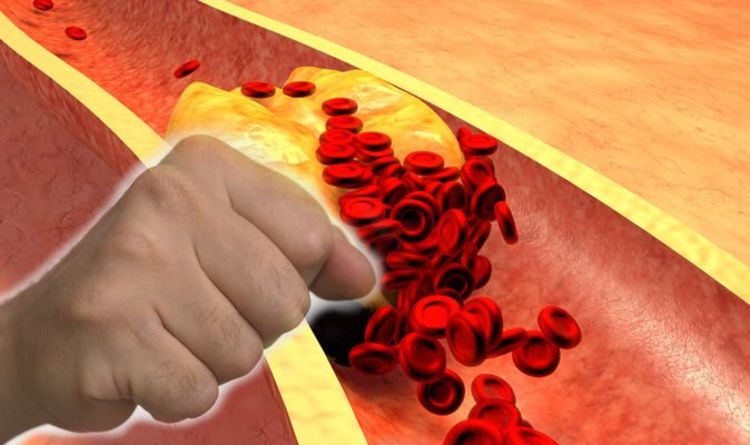 Cholesterol is made by the liver and carried in the blood all around your body. It’s taken out of blood and into […] 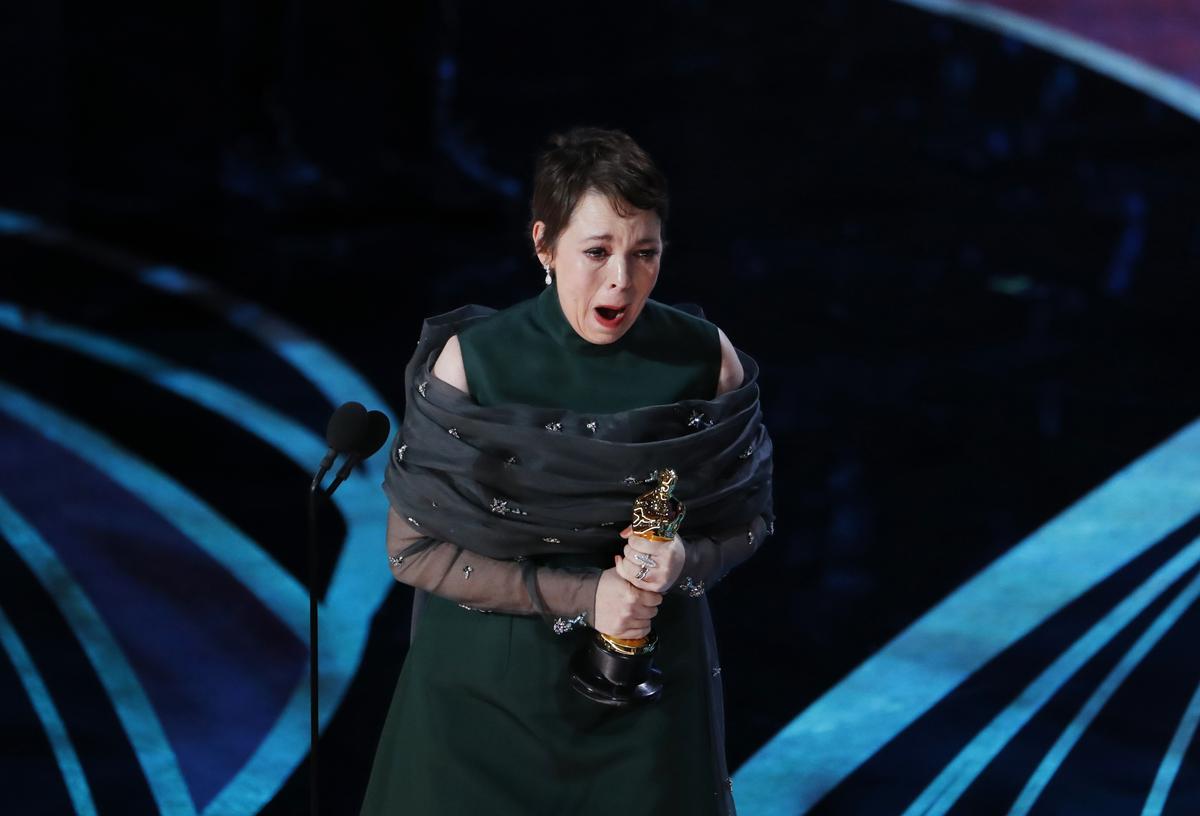 What is Eid ul-Adha? Eid ul-Adha (also spelled Eid al-Adha) is the second and most holy Eid of the Islamic year. Also […]