They couldn’t handle the truth.

The Biden administration has “paused” its controversial plans to create a Disinformation Board, causing its would-be leader to resign.

In a statement Wednesday, Nina Jankowicz, the “disinformation expert” tapped to head the panel, said that “[w]ith the Board’s work paused and its future uncertain, and [sic] I have decided to leave DHS [the Department of Homeland Security] to return to my work in the public sphere.” Jankowicz’s departure and the decision to scrap the board was first reported by the Washington Post.

The board had been the subject of weeks of backlash from Republicans, libertarians and even some liberals, who likened the scheme to the Ministry of Truth from George Orwell’s classic novel “1984.”

The Washington Post reported that DHS had decided to stop the board’s work on Monday and Jankowicz had drafted a resignation letter as of Tuesday morning. The outlet added that she had been given the option to stay on in a call with DHS officials Tuesday evening.

White House press secretary Karine Jean-Pierre attempted to distance the West Wing from the disastrous initiative, insisting “we did not have involvement in this at all” when asked if top officials had ordered the halt.

The Biden administration had quietly announced the creation of the board last month, saying it was meant to fight the spread of “disinformation”  spread by agents of Russia, China and Iran that “can affect border security, Americans’ safety during disasters, and public trust in our democratic institutions.” Amid the backlash, DHS insisted that the board “does not have any operational authority or capability,” and was meant to preserve rather than limit free speech.

A DHS spokesperson insisted the Board was “grossly and intentionally mischaracterized,” telling The Post: “It was never about censorship or policing speech in any manner. It was designed to ensure we fulfill our mission to protect the homeland, while protecting core Constitutional rights. However, false attacks have become a significant distraction from the Department’s vitally important work to combat disinformation that threatens the safety and security of the American people.”

However, Jankowicz’s idea of standing up for the First Amendment included letting “verified” Twitter users “edit” other users’ tweets if the blue-checked chosen think they’re misleading.

Jankowicz also repeatedly tried to spread doubt about The Post’s own reporting about Hunter Biden’s notorious laptop, telling the Associated Press in October 2020 that it should be viewed as “a Trump campaign product.” In addition, Jankowicz pushed the since-debunked claim in 2016 that then-presidential candidate Donald Trump had a tie to Kremlin-linked Alfa-Bank, an allegation at the center of an ongoing trial of a Clinton campaign lawyer accused by special counsel John Durham of lying to the FBI.

The misinformation maven was also ripped for a bizarre TikTok performance from February 2021 in which she altered the lyrics to the “Mary Poppins” song “Supercalifragilisticexpialidocious” to be about fake news.

“Information laundering is really quite ferocious. It’s when a huckster takes some lies and makes them sound precocious, by saying them in Congress or a mainstream outlet, so disinformation’s origins are slightly less atrocious,” she sang in the cringeworthy video.

In her good-bye statement, Jankowicz whined that “mischaracterizations of the Board became a distraction from the Department’s vital work, and indeed, along with recent events globally and nationally, embodies why it is necessary.

“I maintain my commitment to building awareness of disinformation’s threats and trust the Department will do the same,” she concluded.

Jean-Pierre echoed Jankowicz’s assessment from the White House briefing room, decrying what she called “mischaracterizations from outside forces” without specifying further.

Critics reacted with glee to the dismantling of the disinformation board, with Rep. Jim Jordan (R-Ohio) calling it a “Huge win for Free Speech!” Republicans on the House Judiciary Committee then tweeted: “CNN+ lasted longer than Joe Biden’s ‘Disinformation Board,’” a reference to the short-lived streaming service.

Republican Reps. John Katko of New York and Mike Turner of Ohio called the pause “the best decision,” in a statement to Fox News.

“The suspension of the DHS Disinformation Governance Board is by far the best decision that’s been made when it comes to this Orwellian entity. From its initially botched rollout, the ‘Ministry of Truth’ lacked a defined mission or even direction. It was clear it was a political tool to be wielded by the party in control,” they said.

“The dystopian “Disinformation” Governance Board had no place being created in the first place,” Rep. Mark Green (R-Tenn.) tweeted. This ‘pause’ should be forever.”

Pulitzer-winning journalist Glenn Greenwald, a left-wing critic of the disinformation board, said on Twitter that its suspension was a “cause of momentary celebration” and slammed Jankowicz as an “absurd #Resistance cartoon.”

Another progressive commentator, Aaron Maté, objected to the Washington Post’s framing of its story, which said Jankowicz “came under online attack.”

“Translated into actual journalism,” he tweeted, “‘online attack’ means pointing out that that the head of the ‘Disinformation Governance Board’ is a a partisan actor who has spread disinformation. And also that the government, a purveyor of disinformation, has no business policing it.”

Meanwhile, DHS Secretary Alejandro Mayorkas has asked one of his predecessors, Michael Chertoff, and former US Deputy Attorney General Jamie Gorelick “to lead a thorough review and assessment” of the board by the bipartisan Homeland Security Advisory Council, the department spokesperson told The Post.

“The Secretary has requested the HSAC’s final recommendations within 75 days. During the HSAC’s review, the Board will not convene and its work will be paused, but the Department’s critical work across several administrations to address disinformation that threatens the security of our country will continue,” the spokesperson said. 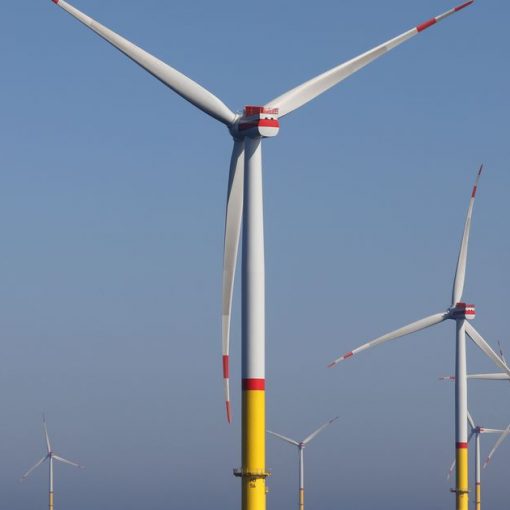 Picture Alliance/Getty The Biden administration previously pledged to build 30 gigawatts of offshore wind power by 2030. On Wednesday, the administration revealed […] 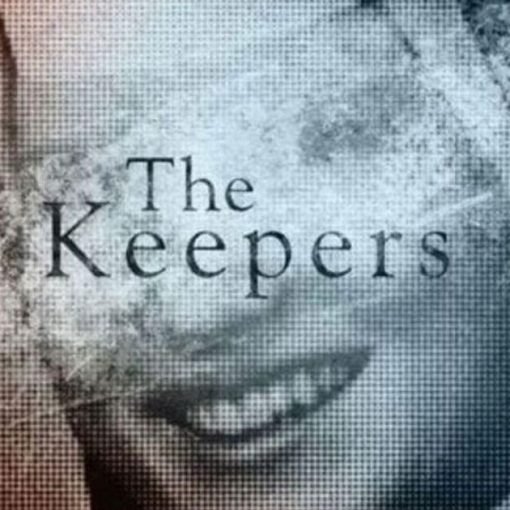 Sophie: A Murder in West Cork is one of the latest true crime documentary series from Netflix. Netflix There’s a lot to […] 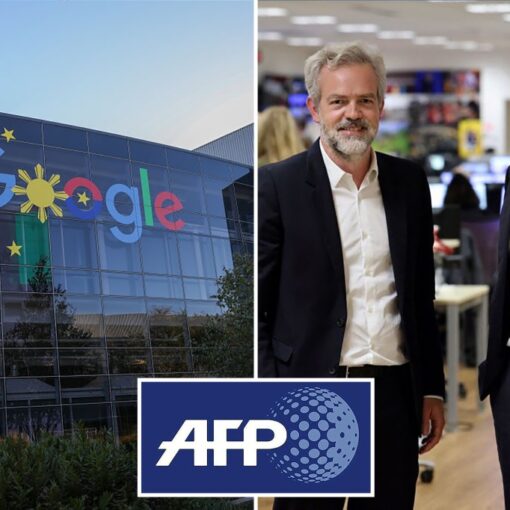 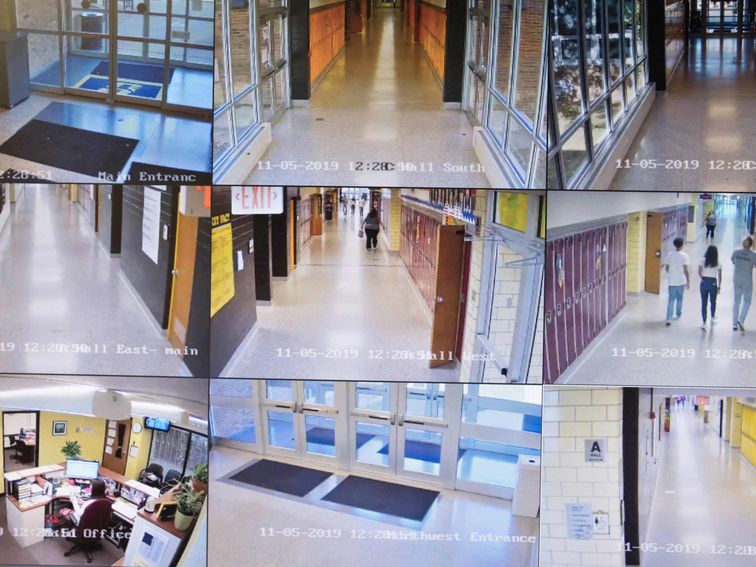 It was a short work week in the United States, but the days were long, especially for senators serving as jurors in […]