SPC president, Craig Petersen, said parents had forgotten how to deal with problems face to face or over the phone and it was creating an unsustainable position for principals who were being left bogged down and demoralised.

“If I’ve got a gripe with the school, I’m not necessarily going to ring up the office and make an appointment see the principal, I’m just going to give the school or the teacher or the principal a blast on Facebook,” he said of parent behaviour.

“Once it goes up on Facebook and people start piggybacking on to it, suddenly, we can’t actually manage that situation any more.

“You can easily end up with a relatively minor matter that could have been easily resolved, taking not just hours, but in some cases days.”

Principals reported parents sparking inappropriate discussions about everything from individual teachers and planned excursions to suspensions, expulsions and departmental decisions.

When principals need to respond to student use of social media, it’s usually due to incidents between students, whereas with parents it’s often the school, teachers or the principal themselves who are under attack.

Current complaints handling processes mean when a social media pile-on occurs on a specific post, each parent has to be contacted and have their issue dealt with separately, adding to the time taken to resolve an issue.

While a similar number of principals reported issues with parental behaviour online in the 2019 survey, the council says anecdotally the problem has worsened during the pandemic.

Ulladulla High School principal, Denise Lofts, has been leading schools for 13 years and said parent behaviour had worsened, noting vaccines had been a major flashpoint.

“People [used to be] coming in and screaming in your front office. Now they don’t do that. They go and scream online,” she said.

“I’m dealing with stuff that I’ve never really had to deal with, in terms of people’s inability to relate in a sensible and controlled manner.”

Petersen called for dedicated social media staff for schools so teachers and principals could return to doing their jobs.

“In most schools we will be using a member of the teaching staff to do our website and our social media management,” he said.

“Appoint people who’ve got the expertise to manage the finance, manage the assets, manage the social media – all the things that are coming up in that survey that are taking us away from the work.”

Lofts – also the council deputy president – said principals required access to support and advice in the moment when they’re “being targeted”.

“It’s been the undoing of many a good principal.”

Speaking after a roundtable with teachers last week, the NSW premier, Dominic Perrottet, flagged he was looking at boosting admin staff for schools to reduce the workload on school staff.

“There’s a lot of time that is taken away from our teaching staff into areas of administration that we should look at,” he said.

“Every business out there has administrative staff, so the business can get on doing business. We need our teachers focusing on teaching, not being caught up.”

The survey, the first since 2019, also found 80% of principals were facing increased stress and workload due to a lack of resources and almost a quarter of principals planned to retire within three years.

Opposition leader Chris Minns described the survey as “sober reading” and called on the government to address principals’ concerns.

“Excessive burnout and extreme stress should not be an accepted part of a teacher’s job and the government needs to acknowledge the severity of the issues and fix them,” he said.

The education minister, Sarah Mitchell, has been contacted for comment. 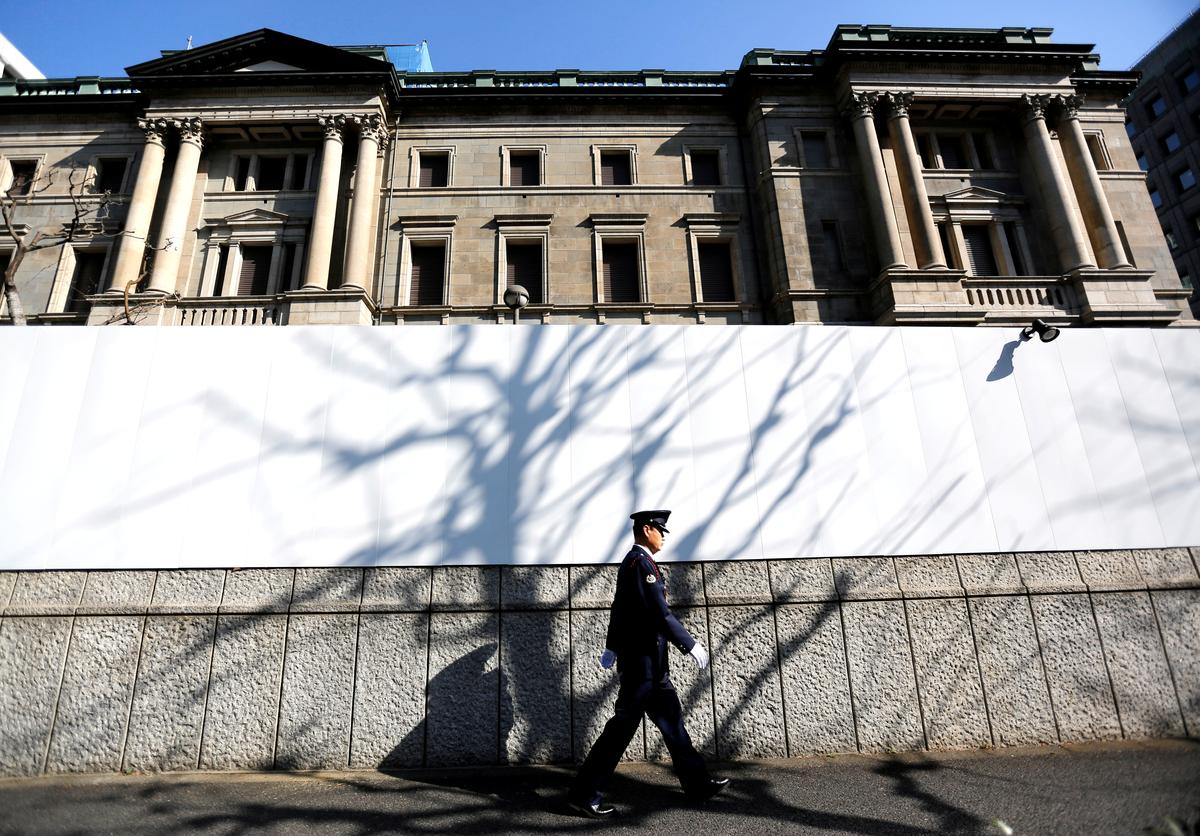 TOKYO (Reuters) – The Bank of Japan kept monetary policy steady on Thursday, preferring to save its dwindling ammunition, as a darkening […] 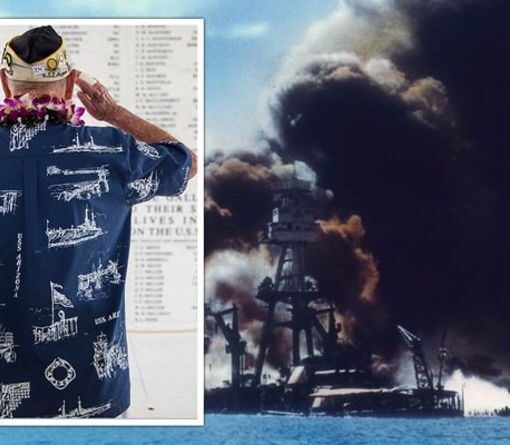 Yesterday was the 80th anniversary of the surprise Japanese offensive that cemented America’s involvement in World War 2. More than 2,400 US […] 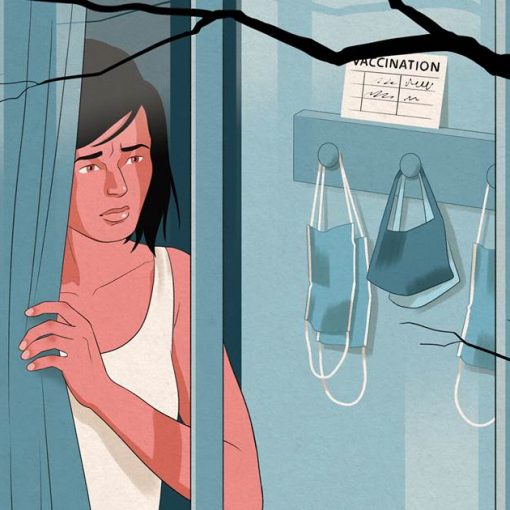 Since the start of the pandemic, Kit Breshears has been terrified of catching the coronavirus. Getting vaccinated did not magically change that. […]