The Blackpool defender Marvin Ekpiteta has apologised for historical homophobic social media posts which have left him embarrassed in the wake of his teammate Jake Daniels coming out.

On Monday the 17-year-old Blackpool forward came out publicly, becoming the first openly gay male footballer in Britain to do so while still playing since Justin Fashanu in 1990.

After Daniels’ announcement, which had been greeted with widespread support, posts made by Ekpiteta from 2012 and 2013 containing homophobic tones were highlighted.

Ekpiteta, 26, subsequently deleted the offending posts and has issued an unreserved apology expressing regret for his actions a decade ago “which do not in any way reflect the values I hold now”.

“Social media posts I made in 2012 and 2013 have been highlighted,” the defender wrote on Twitter. “I want to wholeheartedly apologise for the offensive and completely inappropriate language I used, and for the sentiments I expressed.

“As a footballer, and in the years spent in work, before I became a professional player, I’ve been fortunate to have worked with a wide and diverse range of people. Throughout this period, I have developed and grown as a person. Yesterday, I was proud of Jake and all involved at Blackpool FC for what is a hugely positive moment for football as a whole.

“I am embarrassed by the comments I made as a 17-year-old, nearly a decade ago, which do not in any way reflect the values I hold now or the beliefs I have as a person or as a team-mate.

“Football needs to be a place where everyone can feel free to be true to themselves, and I am upset that the comments I previously made suggest otherwise. I take full responsibility for these posts, and I am sorry.”

Spieth has three victories to his name this season, and won the Open back in July. The American currently tops the FedEx […] 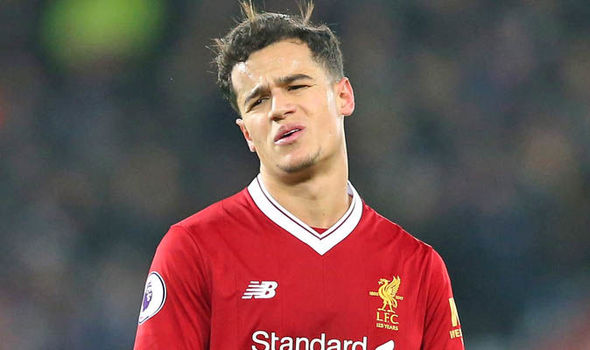 Gerard Pique is said to be furious that Philippe Coutinho is set to be handed a bigger contract than him at Barcelona, […] 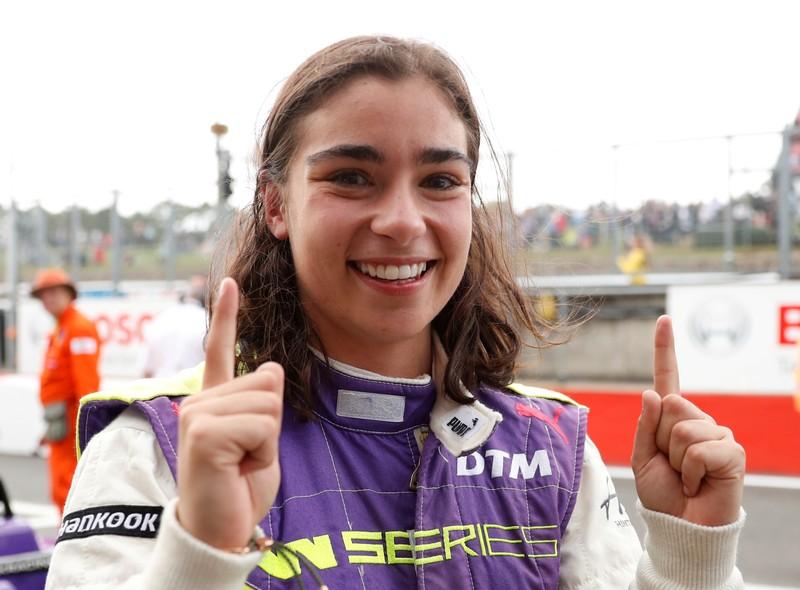 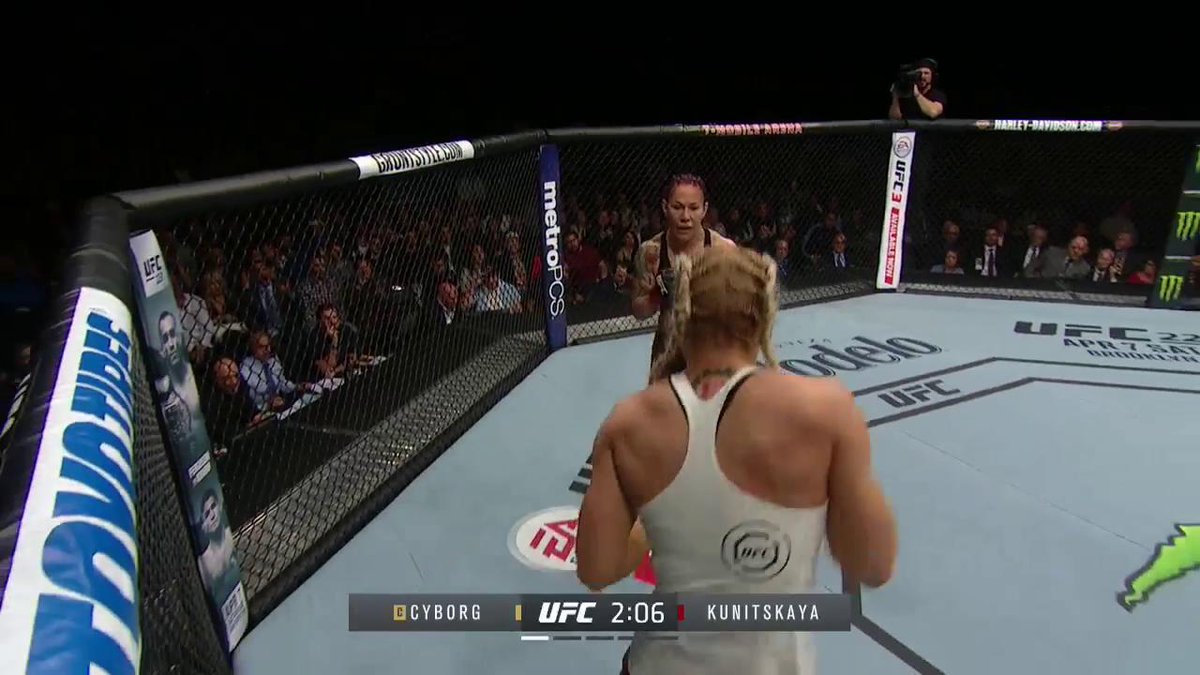 Cris “Cyborg” Justino defended her featherweight title with a first-round stoppage of Yana Kunitskaya at UFC 222 on Saturday night. Cyborg (20-1) […]