The internet has given us much over the past few decades, good and bad, but for me personally it has become the vessel through which I’ve consumed some of the greatest and dumbest stuff created by human hands.

For your entertainment have collated a very personal short list of the best things I have ever seen on the internet. These are the tweets, YouTube videos, Instagram posts and TikToks I return to endlessly, often in my darkest hours.

No-one agrees with me, but I believe Dunkey is one of the funniest people on YouTube.

Dunkey’s channel generally focuses on video games and he has a handful of absolute bangers. There’s his video about Skyrim mods. His Metal Gear Solid explainers are also classic.

But his video on Mario Kart 8 is the one I return to most.

The whole thing is hilarious — essentially a series of clips of him getting hit by red shells and generally losing his shit over how unfair the game is — but the ending. Dear lord the ending.

I don’t want to spoil it too much, but it’s a work of art. Just one of the most perfectly executed pieces of editing I’ve ever seen. Hang it in the Louvre.

Every now and then I’ll see a thread on Twitter about the all-time greatest tweets. This, for me, is #1. Forever.

I can’t explain it. The rhythm, the visceral nature of the description: “Say no more. I’m done.”

I’ve long been a connoisseur of anime openings and have heaps of favorites. But top of the pile, without question, is the intro to Ping Pong.

I’m obsessed with sports manga and read Ping Pong years ago. I fell in love with its obtuse, hand-drawn style, complete with warped dimensions and crooked lines. When an anime was announced I couldn’t imagine how it could do the manga justice. I just wasn’t sure how the characters would move?

It took this intro literally two seconds to make me a believer. Ping Pong doesn’t just do the manga justice, it elevates it to a different stratosphere. On the surface it’s completely borked and ugly, but the animation style and its rotoscoped animations combine to create something hyper real. It also comes complete with a banger song in Tadahitori by Bakudan Johnny.

Every time I watch this video (which is a lot) I fall in love all over again.

Cristiano Ronaldo is not only a generational talent, and one of the greatest footballers who ever lived, he’s also an incredibly hard worker. His Instagram account however is a masterful work of art and a committed testament to his prodigious ego.

I can’t get enough of it.

Whether he’s posting “candid” photos of him flexing his ridiculous washboard abs or touting his latest hat trick, you get the overwhelming vibe of a man desperately trying to mask his own preening, self-obsession. Personally, I love it.

Ronaldo desperately tries to use this “end of year” tweet as a moment to reflect on what was a tough year for many, what with COVID-19 and lockdowns and whatnot. But he absolutely cannot for a single second stop himself from talking about how many goals he scored in a season where his own teams (Juventus, Portugal and, eventually Manchester United) were largely unsuccessful. Just amazing. It is everything. If I was a famous soccer player I’d 100% post like Ronaldo.

Limmy is a Scottish comedian turned Twitch streamer who’s probably most famous for his Steel vs. Feathers sketch. That video is a masterpiece, but my own personal favourite is his “Gotta Take A Little Time” video, which initially aired on Limmy’s Show, which was on BBC Scotland back in the day.

I don’t think I’ve seen anything capture the anxiety of social interactions quite like this. A failed joke, the walk back home, replaying the screw-up over and over. Then later, redemption as Limmy tells a perfectly timed joke that lands. Just incredible. The subtleties, the facial expressions. I truly believe Limmy is a genius.

Going to a foreign country in a Hollywood film

This is a TikTok series by the very talented comedian Finlay Christie, but the first video is 100% the best of the lot.  If you’ve watched Indiana Jones or The Mummy or any adventure movie in that ball park, you’ll love this. Check out all of his stuff though, he’s amazing.

Who do you think you are I am!

After winning the 2012 U.S. Open bowling championship, professional bowler Pete Weber unleashed one of the most bizarre post match celebrations in internet history, coining the phrase “who-do-you-think-you-are-I-am” in the process.

I’m not even sure it’s worthwhile explaining why this is funny. Everything just combines perfectly: The pro bowling sunglasses, the beetroot red face, the jerky, out of control motions of a man possessed. The commentary plays a part as well: “A strike to claim it… a strike to claim it…”. That phrase lives in my head rent free.

Something I learned after the fact. Turns out Pete Weber was screaming at a kid in the crowd who had been heckling him the whole match. The fact this outburst was directed at a cheeky kid in the audience makes it 100% better.

Plenty has been written about Dril’s Twitter account, but I think games journalist Gita Jackson put it best when she described his gimmick as a “joke account that also inadvertently catalogues… every way to be mad online.”

And if we begin with the common understanding that Twitter is the worst social media platform to ever exist — and the sole reason why online discourse is cooked to its absolute core — then Dril’s tweet about solving racism via a tweet encapsulates everything wrong about the way people talk online.

It perfectly expresses the real-time gold rush for the grand, retweetable take on whatever current event people are super angry about.  Everyone does want to write the tweet that changes the world, but the end result is just swathes of complete garbage of people constantly one-up each other in search of the Galaxy Brain tweet to end all Galaxy Brain tweets.

Ironically, Dril, with this tweet, has come closer than anyone to crafting that perfect tweet. It’s never not relevant. 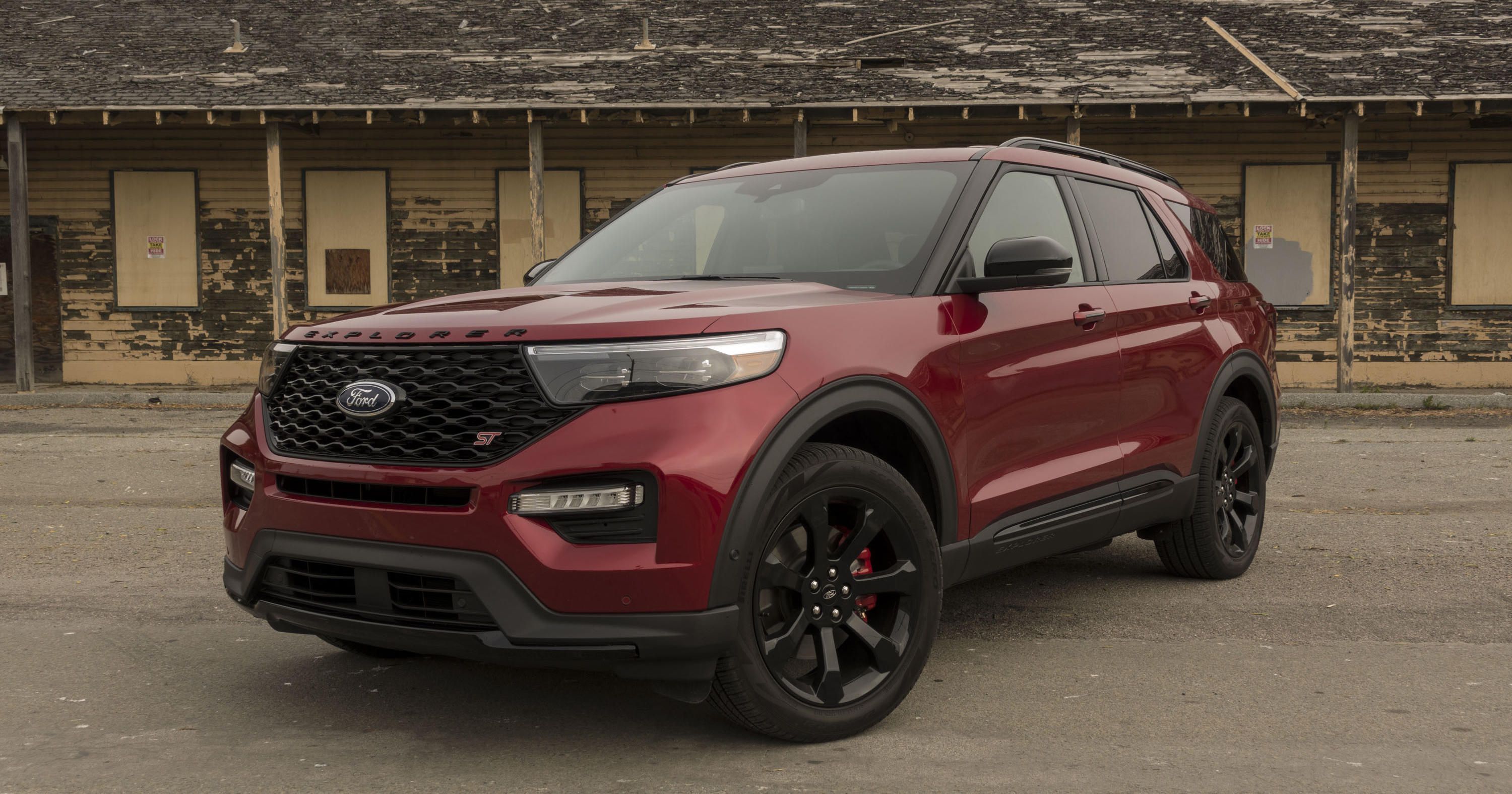 The 2020 Ford Explorer might not look all that different to the casual observer, but underneath that familiar skin, it’s a whole […] 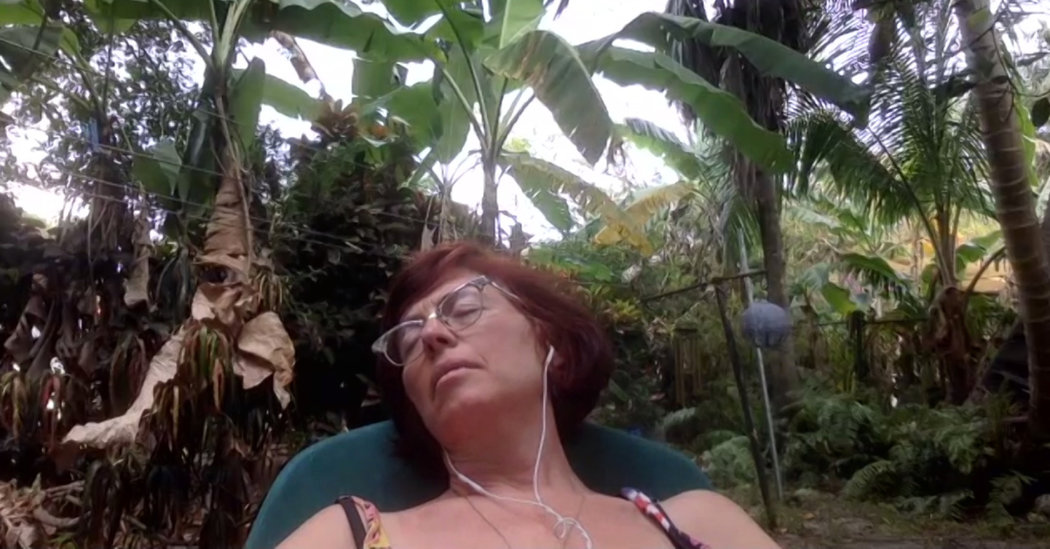 Surfacing Quakerism goes virtual, offering an intimate window into silent worship. Photographs and Text by Bianca Giaever For the past 27 years, […] 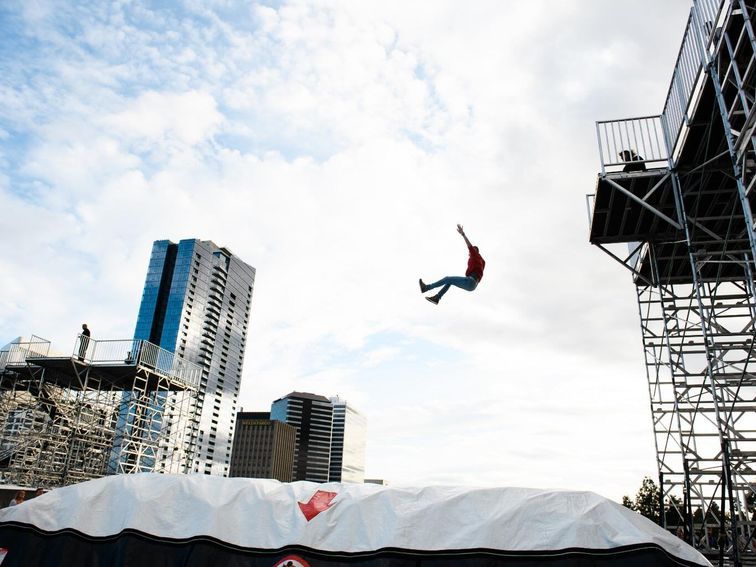 Getty Images Not that long ago if you wanted to take a healthy vacation, your best bet was to go to a […] 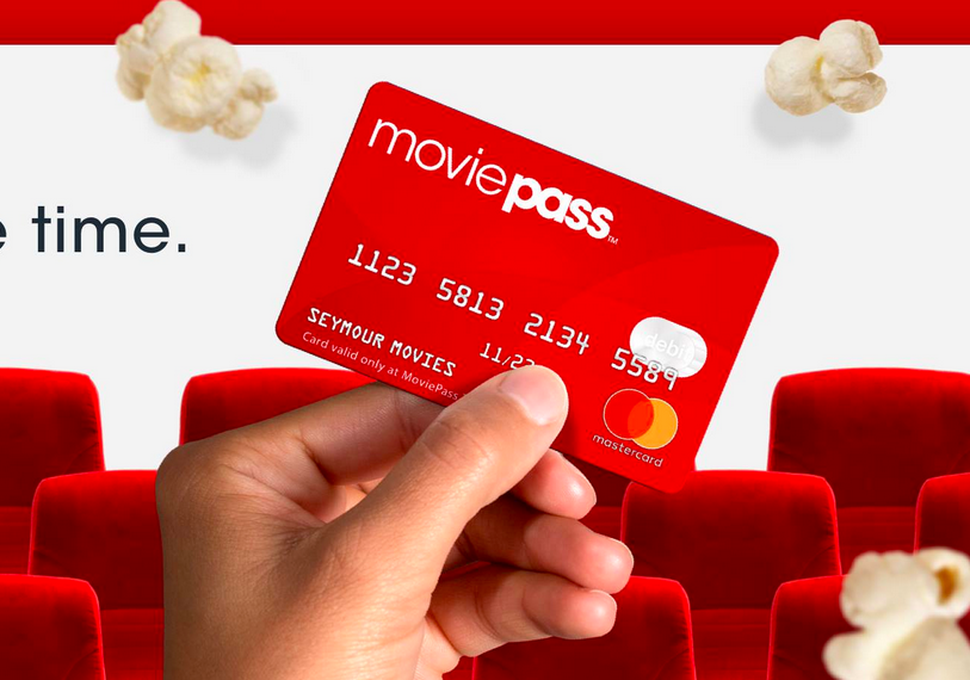 MoviePass is proving itself difficult to quit. MoviePass MoviePass’ latest attempt to win back customers may be burning its current subscriber base. […]