Bernard Bigot, the director general of ITER, the enormous international fusion experiment under construction in southern France, died on 14 May at age 72. A chemist by training, the soft-spoken Frenchman took over as head of the ITER organization in 2015, when the project was facing massive criticism for cost increases and delays. He transformed it from an agglomeration of competing national industrial interests into a much more coherent scientific project, observers say.

“He was an international diplomat, he knew how to deal with the various governments, he was technically and politically savvy,” says William Madia, a physicist at Stanford University who has long been involved with research sponsored by the U.S. Department of Energy (DOE). “He was the ideal choice” for the position. Steven Cowley, a fusion physicist and director of DOE’s Princeton Plasma Physics Laboratory calls Bigot “one of the great leaders in turn-of-the-21st-century science.”

Bigot had been ill for some time. His death was announced by the international ITER organization on its website.

ITER aims to help harness nuclear fusion, the process that powers the Sun, as a terrestrial source of power. A doughnut-shaped machine known as a tokamak, ITER will use magnetic fields to trap a super-hot plasma of deuterium and tritium—heavier isotopes of hydrogen—so their nuclei can fuse to produce helium and release energy. ITER’s specific goal is to prove that a tokamak can produce 10 times more energy than is needed to generate the plasma.

The experiment has proved far more costly than originally envisioned. When the European Union, China, India, Japan, Russia, South Korea, and United States officially agreed to build the giant machine in 2006, it was projected to cost about $6.5 billion and start running in 2020. Now, first plasma won’t occur until 2025, and ITER won’t produce fusion until 2035. Although the ITER organization has no official estimate of the overall cost, the U.S. contribution alone—9% of the parts—is now projected to cost between $4.7 billion and $6.5 billion.

A decade ago, such cost increases threatened ITER’s survival. In the U.S. Senate, members of the powerful appropriations committee repeatedly tried to kill the U.S. ITER program. After a scathing management review, the ITER board brought in Bigot to right the ship. Then the chairman and CEO of the French Alternative Energies and Atomic Energy Commission, Bigot had already played an instrumental role in bringing the project to France, says Cowley, who led the United Kingdom Atomic Energy Authority from 2009 to 2015.

Defying expectations from some quarters, Bigot managed to turn ITER around. His signal achievement was to transform what member nations were treating as a boondoggle for their domestic industries into a real science project, observers say. Prior to Bigot’s arrival, “in many respects to many of the partners [ITER] was an industrial stimulus program,” Cowley says. Bigot insisted on purpose, Madia says. “He brought a commitment to set hard goals and timelines,” Madia says.

The first stage of the project is now more than 75% complete, and on 10 May, ITER announced that workers had fitted the first section of the massive toroidal vacuum chamber into place. Bigot “managed to turn around what was a pretty poor work culture and turn it into something where people began to have real pride,” Cowley says. Still, the project faces challenges. For example, France’s Nuclear Safety Authority has put a hold on work at the ITER site until workers resolve certain safety issues.

As a person, Bigot was a consummate gentleman, says Madia, who likens his demeanor to that of Jimmy Stewart, the 20th-century American movie star known for his folksy decency. “In a tumultuous, highly political, troubled project, he brought calm to the situation and exuded the confidence that said, ‘OK, we got issues, but we’re going to work through them.’”

Eisuke Tada, an engineer and deputy director general at ITER, will assume Bigot’s responsibilities on an interim basis while officials seek a permanent replacement. “It’s going to be a hard job to find his replacement because what you really need in that job is somebody who really understands big projects and is also a political animal,” Cowley says. Still, he says, ITER is far enough along that it will survive without Bigot.

“It’s a huge shame that he, the man who probably gave the most to the project, won’t be there when the first plasma comes,” Cowley says. “His sheer force of personality has kept people believing.” 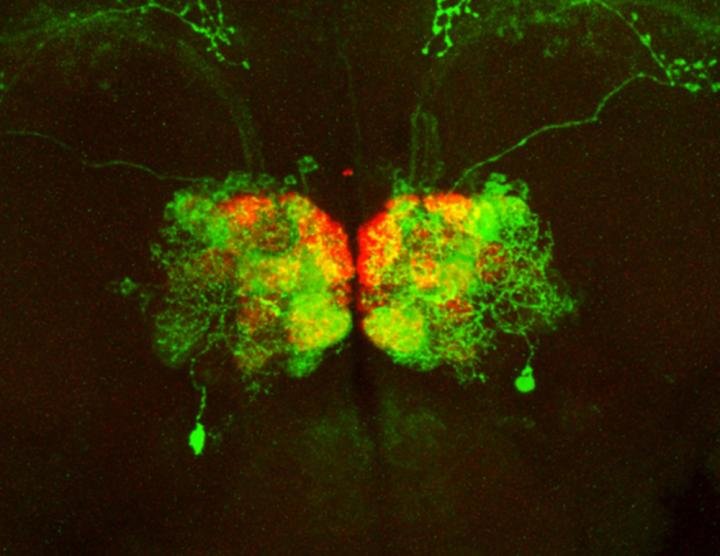 Scientists have developed new technology that allows them to see which neurons are talking to which other neurons in live fruit flies. 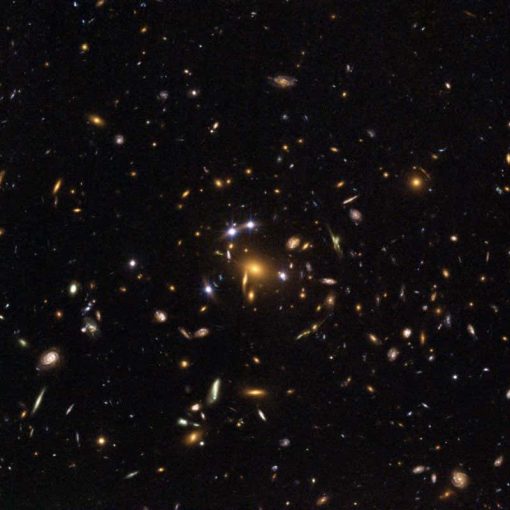 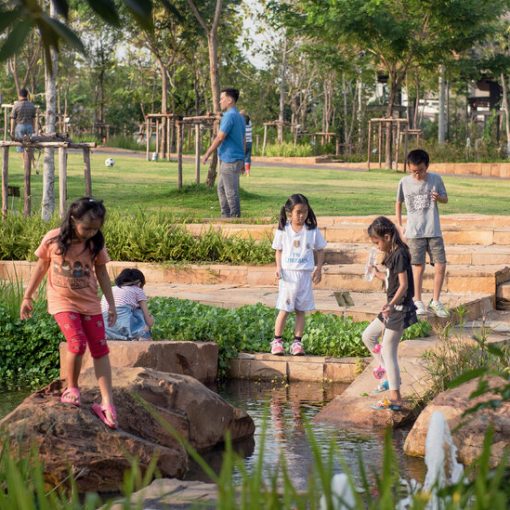 This interview is part of our latest Women and Leadership special report, which highlights women making significant contributions to the major stories […]

The National Aeronautics and Space Administration, the storied agency that put humans on the moon in 1969, is adrift on Earth in 2018. […]