One of the slain victims of Saturday’s hate-fueled mass shooting at a Buffalo supermarket had penned an open letter last year pleading for stricter gun-control laws.

Katherine Massey, who was among the 10 people allegedly killed by avowed white supremacist Payton Gendron in the weekend slaughter, was a local activist who sent a letter decrying gun violence to the Buffalo News, which published her missive May 30, 2021.

“The recent News story about Erie County Legislator April Baskin’s cousin – who was fatally gunned down near her district office – is another gut-wrenching account of the escalating gun violence in Buffalo and many major U.S. cities,” Massey, who was 72 when she was killed, wrote in the piece, referencing a county legislator’s fatally shot cousin.

“There needs to be extensive federal action/legislation to address all aspects of the issue.”

Massey, who volunteered in schools and as the secretary of her block association, wrote that universal background checks and a ban on assault rifles aren’t enough to stop gun violence and that legislators need to do more to crack down on out-of-state arms trafficking.

“Two federal laws of longevity – which are continued roadblocks to law enforcement efforts to prevent and solve gun violence crimes – are the Tiahrt Amendment (parented by the National Rifle Association) – and the Protection of Lawful Commerce in Arms Act (PLCAA),” Massey wrote.

“The intention for both is to bar lawsuits against firearms sellers and manufacturers for crimes committed with their products. Incredulously, the amendment requires the FBI to destroy all approved gun purchaser records within 24 hours.”

Massey called on Congress to pass legislation that would remove such restrictions, but she lamented that the political motivation to do so just wasn’t present.

She pointed to a bill before the Senate that sought to repeal the Tiahrt Amendment and said after it was read twice, it was “sent… i.e. banished” back to the Committee on the Judiciary.

Massey’s sister Barbara Mapps, 64, told The Post on Sunday her sibling used to work for Blue Cross Blue Shield and frequently wrote opinion pieces for the local papers in Buffalo.

She was also known as a local civil-rights activist.

“We lost a voice [Saturday]. We lost a powerful, powerful voice,” former Erie County Legislator Betty Jean Grant, who was friends with Massey for more than 20 years, told the Buffalo News.

“She was unapologetic about making sure our community was not ignored.” 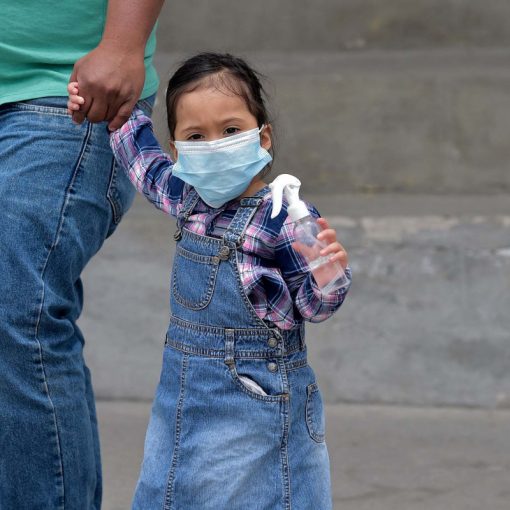 The end of the pandemic is nigh. Americans continue to get vaccinated at a rapid clip. Life will be moving on. Except, […]

In Washington state, released inmates are 13 times more likely to die by overdose than the rest of the population. The Whatcom […]

Yesterday, Catalan president Carles Puigdemont told the regional parliament: “Spain made us small, but Catalonia is a European affair.” However Catalan separatists […] 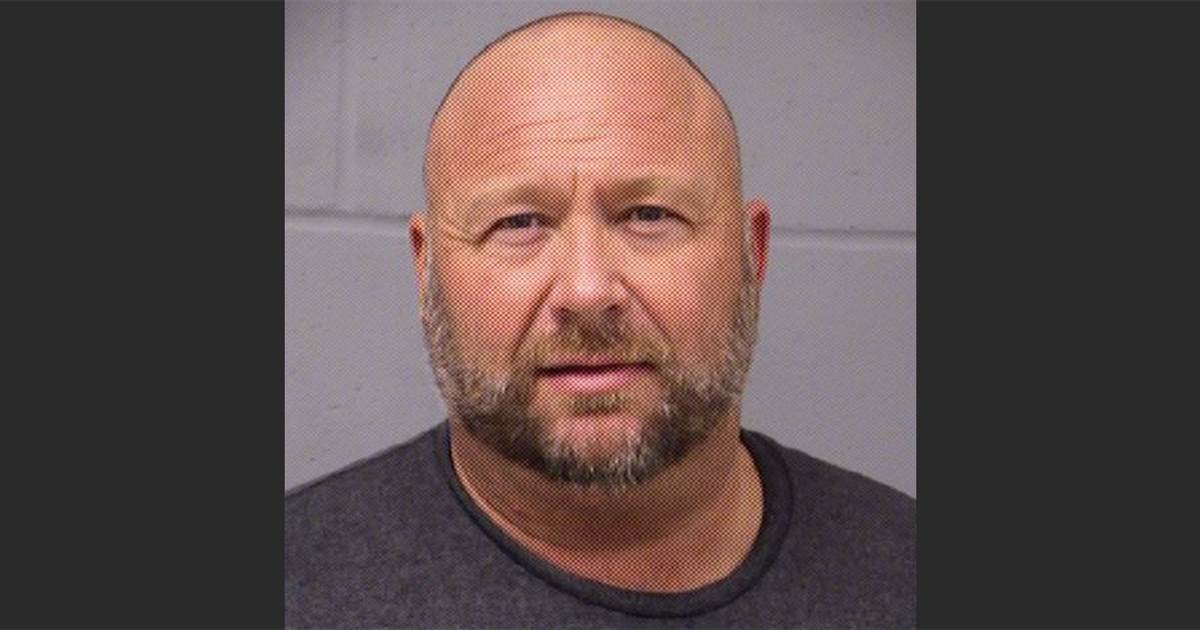