Laughing at herself! Kendall Jenner poked fun at her terrible knife skills after a clip of her cutting a cucumber on The Kardashians went viral.

“Kendall Jenner trying to cut a f–king cucumber is the most tragic thing I’ve ever witnessed,” a Twitter user wrote on Thursday, May 12, alongside a screenshot of the 26-year-old supermodel awkwardly preparing a snack. Jenner took the diss in stride, responding, “Tragic!”

During the Thursday episode of Hulu’s The Kardashians, the 818 Tequila founder visits her mother Kris Jenner’s house when she decides to make herself something to eat. However, after she begins awkwardly slicing a cucumber with the knife precariously close to her fingers, the 66-year-old momager offers to have her chef cut the vegetable instead. Kendall declines the offer, before confessing to the cameras that she isn’t good at chopping.

After the episode premiered, fans began obsessing over the moment on social media, with one viewer joking, “I thought I couldn’t cook and then I saw Kendall Jenner cut a cucumber.” Another Twitter user wrote, “Seeing Kendall Jenner ‘cutting a cucumber’ is just satire to me atp how is this even real,” while a third stated that it was “one of most painful things I’ve ever seen.”

Last month, the Moon Oral Care cofounder sent social media into a frenzy when she accidentally revealed that she didn’t know what the word “frugal” meant while playing a game with her famous family. During an interview with Access Hollywood, Kendall and her sisters had to assign each other a superlative. When the group was asked to identify who was the “most frugal,” everyone chose Kendall, leaving her confused.

“What does that mean? I don’t even know what that means,” she told older sister Kourtney Kardashian, who was sitting next to her. “[It means] you care about the cost [of things],” the Poosh founder, 42, explained. “Like, [you’re careful with] money.”

The California native has faced her fair share of social media backlash over the years. In April 2017, she starred in a controversial Pepsi commercial that was ultimately pulled after Twitter users argued that Kendall offering a soda can to a police officer mocked the Black Lives Matter movement. Though she didn’t publicly comment on the incident at the time, Kendall confessed on an episode of Keeping Up With the Kardashians that aired in November of that year, “It feels like my life is over!”

Kendall’s older sister, Kim Kardashian, revealed that she took the situation personally when it happened. “I see her at home crying, but in the media she looks another way because she’s not addressing it. The team and everyone’s telling her not to, and I’m just like, ‘This is wrong. You need to speak up,’” the Skims founder, 41, told The Hollywood Reporter at the time. “She was like, ‘I don’t ever want to show that footage of me crying.’ She was trying to not make excuses or be dramatic, but that was what she was going through at the time.”

New episodes of The Kardashians premiere Thursdays on Hulu. 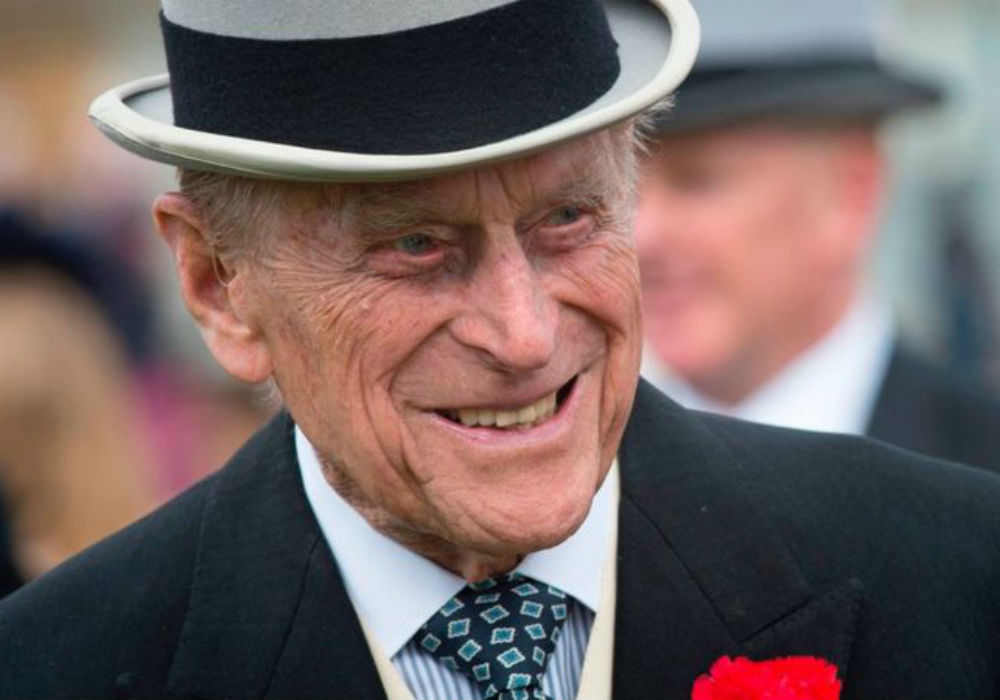 Prince Philip, the husband of Queen Elizabeth, was hospitalized in London early Friday morning, according to Buckingham Palace. The Duke of Edinburgh […] 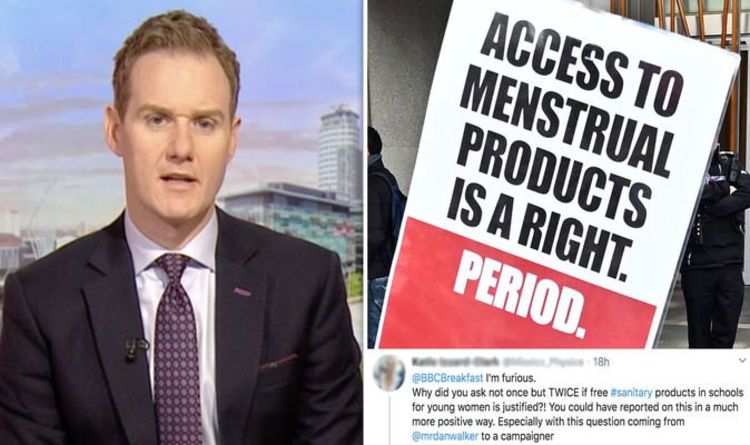 According to BBC, the Scottish government provided £5.2m funding to support this and another £4m was made available to councils so the […] 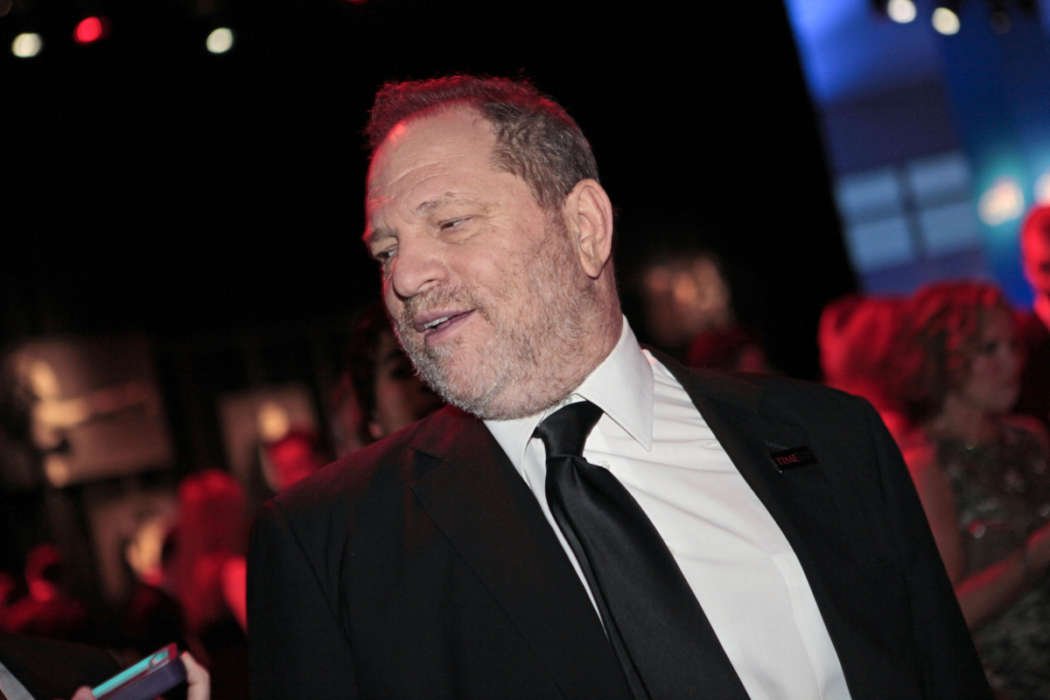 The New York Post recently reported that Harvey Weinstein, who was convicted guilty on sexual assault charges and sentenced to twenty-three years […] 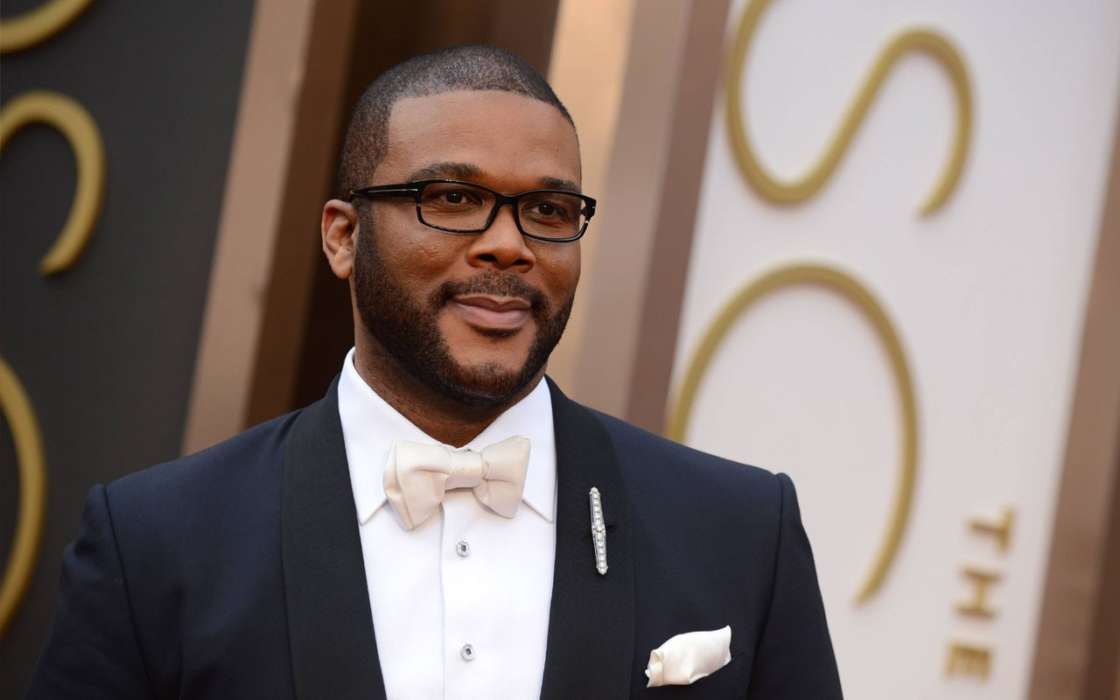 According to a report from the San Francisco Gate, Tyler Perry remembers when he teared up after seeing a billboard bearing his […]