May 12 (Reuters) – Britain’s JD Sports Fashion (JD.L) raised its annual profit outlook for 2022 on Thursday as people spent more on athleisure and sportswear, and pointed to upbeat sales data so far this year.

The country’s largest sportswear retailer now expects headline profit before tax and exceptional items for the year ended January 29 to be about 940 million pounds ($1.15 billion), and estimates profit for the current financial year to at least equal that.

The outlook comes after JD was fined by Britain in February for breaching an order that barred it from integrating further with Footasylum, following competition concerns. The company has delayed publishing its 2022 results. read more

“Like one of its yellow signs on a gloomy evening, JD has shone brightly in 1Q when others have been fading … The shares were expecting bad news: this is a lovely surprise,” Peel Hunt analysts said in a note.

The company said like-for-like sales in the 14 weeks ended May 7 climbed over 5% from year-ago levels.

JD said the growth in the new year had been recorded against the backdrop of a global shortfall in the supply of “certain key footwear styles”, adding that it expects that crunch to ease through the year.

Nike (NKE.N), a major sportswear brand, had been facing manufacturing issues which were pinching sales, but the U.S. company in March said those problems over the past six months were now behind it.

Reporting by Pushkala Aripaka in Bengaluru; Editing by Sherry Jacob-Phillips and Vinay Dwivedi 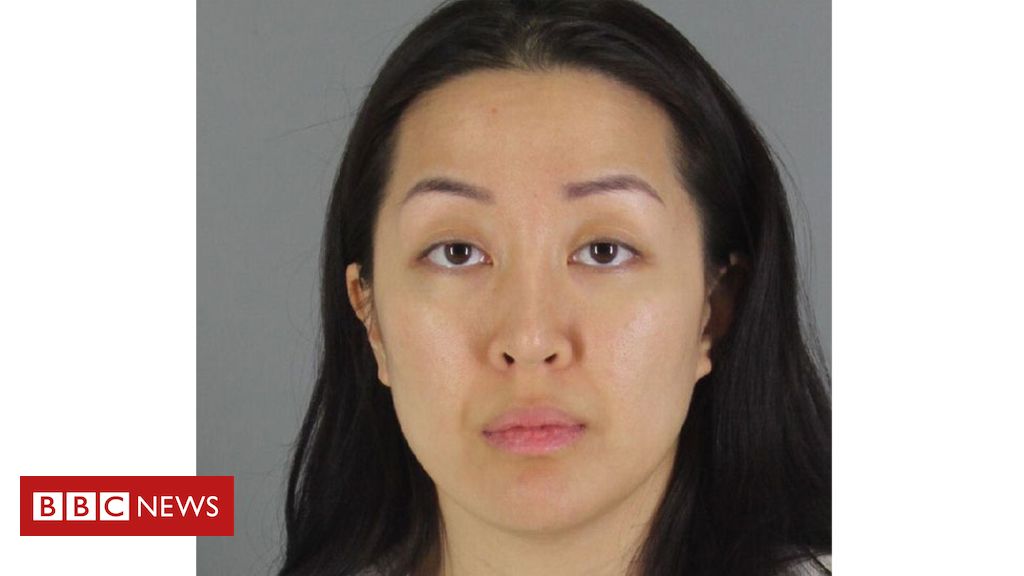 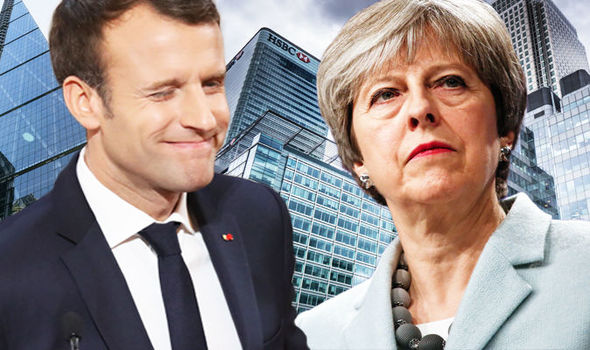 Ministers, Brexit negotiators and the Bank of England have warned the Prime Minister to brace herself as Paris plans to raid the […] 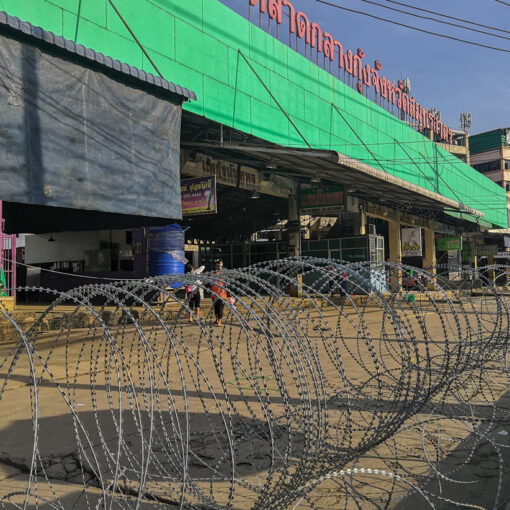 A volunteer speaks through a megaphone to remind people to wear a mask while walking under Christmas decorations in New Taipei City, […] 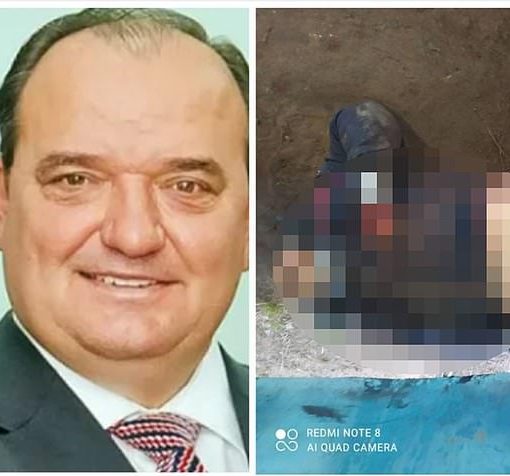