Taco Bell is bringing back the Mexican Pizza after an absence of more than a year. To promote the cross-cultural creation, the restaurant chain is debuting Mexican Pizza: The Musical on TikTok on May 26.

According to Taco Bell, the satirical musical will feature Doja Cat, Dolly Parton and TikTok influencer Victor Kunda, among others.

Last month, Cat first tweeted out the news that the dish was coming back on May 19.

Here’s everything you need to know about this much-missed menu item, including why it left, when it’s coming back and what exactly is in Taco Bell’s Mexican Pizza.

Why is Taco Bell bringing back Mexican Pizza?

The company dropped the item in November 2020 at the height of COVID lockdowns and supply-chain issues.

Its return was precipitated by a Change.org petition launched by Krish Jagirdar that generated more than 170,000 signatures.

“Like many Indian-Americans who grew up vegetarian, we had limited access to the ‘fun’ fast food,” Jagirdar said in a statement. “So Taco Bell became a bridge to belonging in American culture for many kids like me who grew up in immigrant households.”

Jagidar added that “listening to their fans is clearly embedded in [Taco Bell’s] DNA.”

When will the Mexican Pizza be back at Taco Bell?

Taco Bell says it’ll return to the menu nationwide on May 19. But Taco Bell Rewards members will be able to order it starting May 17, depending on local availability.

In a release, Taco Bell added that it’s working to “streamline operations and ingredient sourcing” to address shortages and leave a lighter environmental footprint, as well.

That includes a pilot “sauce packet recycling program” to help Taco Bell reach its goal of 100% recyclable, compostable or reusable consumer-facing packaging by 2025.

How can I order a Mexican Pizza?

The pizza will be available in Taco Bell locations across the US and select locations in Aruba, Costa Rica and the Dominican Republic starting May 19.

You can order it solo for $4.49 or make it a combo with two crunchy tacos and a large soda for $9.

It’s also available for delivery, exclusively through DoorDash between May 19 and 26, before hitting other platforms.

DoorDash DashPass members can get $2 off one Mexican Pizza with a minimum purchase of $12 using promo code MEXPIZZA at checkout.

First rolled out in 1985, the Mexican Pizza is made up of two crispy flour shells, layered with beans, pizza sauce, seasoned beef, tomatoes and a melted three-cheese blend.

A vegetarian option is also available without beef.

How can I watch Mexican Pizza: The Musical?

According to a release, the satirical musical recounts the “harrowing” tale of how fans fought to bring back the Mexican Pizza, with lyrics from Hannah Friedman and music from Grammy-winning duo Abigail Barlow and Emily Bear (The Unofficial Bridgerton Musical,).

Fans will then be invited to participate in TikTok challenges to create virtual duets with Parton and Cat.

Getting some culture at museums and art galleries is a great way to kick off the new year. Getting in free is […] 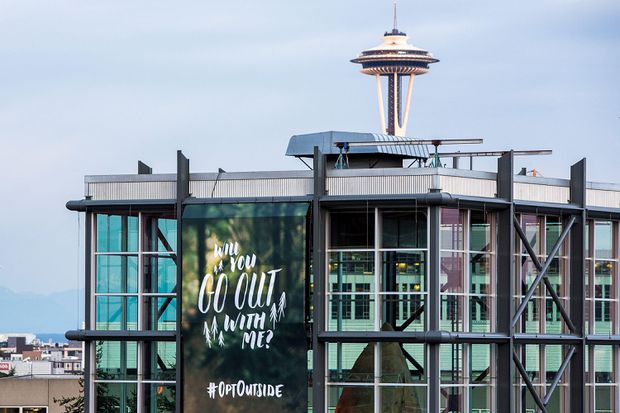 REI shuts down on Black Friday to encourage its employees and shoppers to go outside. Suzi Pratt/REI While lots of brick and […] 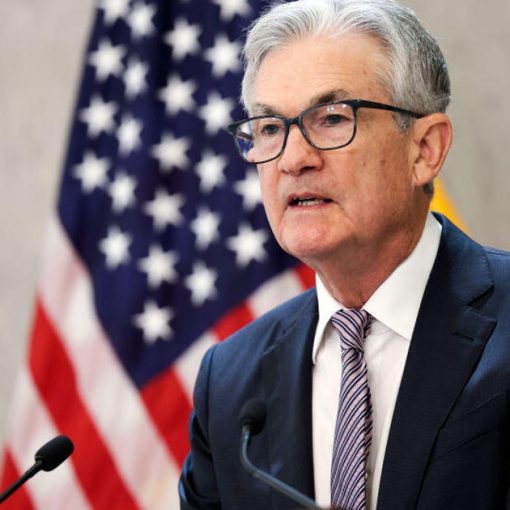 This story is part of Recession Help Desk, CNET’s coverage of how to make smart money moves in an uncertain economy. Get […] 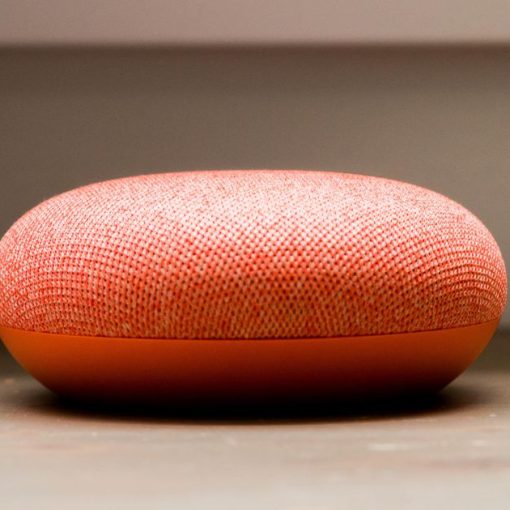 The Google Home Mini and Nest Mini are the most popular smart speakers Google makes, but you’ll want to tweak some settings […]