A US firm known for betting against companies’ share prices has said Elon Musk could submit a lower bid for Twitter, owing to a slump in tech stocks and a weak financial performance at the social media platform.

Hindenburg Research said there was a “significant chance” that the Tesla chief executive will seek to pay less than the agreed bid price of $54.20 (£43.90) a share, which values Twitter at $44bn and has been accepted by the company’s board.

“We are supportive of Musk’s efforts to take Twitter private and see a significant chance the deal will close at a lower price,” said Hindenburg in a note published on Monday.

It said the tech-dominated Nasdaq stock market had fallen sharply since the world’s richest person revealed he had taken an initial stake in Twitter on 4 April, implying a lower share price for the social media plaform, whose value has been held up by the takeover situation. Hindenburg said that if Musk walked away, Twitter’s shares could be caught up in the negative sentiment surrounding the Nasdaq and fall by 50%.

Hindenburg added that Twitter’s recent quarterly results had been poor and had not been priced into the stock, while Musk could pay a $1bn breakup fee to walk away from the deal. The investment research firm also dismissed speculation that Twitter could enforce a clause in the takeover agreement that required the multibillionaire to complete the deal.

“Musk has incredible leverage to renegotiate should he choose to,” said Hindenburg, which said it had taken a short position on Twitter. A short position is where an entity borrows shares in a company in the expectation that the price will fall. The entity sells those shares and then expects to buy them back at a lower price before returning them to the lender – pocketing the profit.

Hindenburg said the deal as structured would leave Twitter with a high amount of debt and would make it difficult for Musk to achieve his goal of reducing the company’s reliance on advertising. Adverts account for 90% of Twitter’s $5bn in annual revenue.

The deal is being part-funded through $27.25bn of cash, $7.1bn of which is coming from a group of investors and the rest from Musk. A further $6.25bn is in loans secured against Musk’s shares in Tesla, with $13bn provided in debt financing. The bank debt will cost Twitter around $800m-$900m per year in interest payments.

Hindenburg rose to prominence last year by taking an aggressive stance against special purpose acquisition companies, or Spacs, which are blank cheque vehicles that raise money from investors first and seek businesses to buy afterwards. 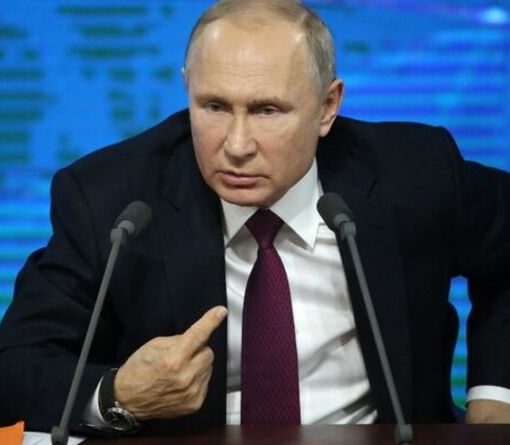 Fiona Hill, a British-born ex-advisor to three American Commanders-in-Chief, urged world leaders to impose massive sanctions on Russia in an interview with […] 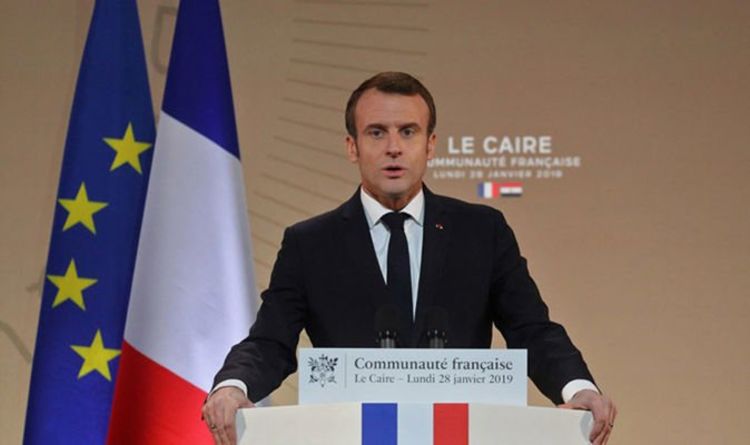 He added the reform was a key part of his campaign promise to “transform” French society. He continued: “I will see this reform […] 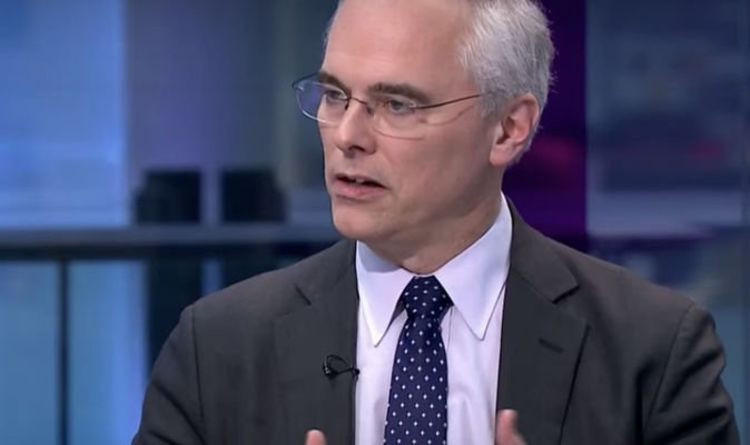 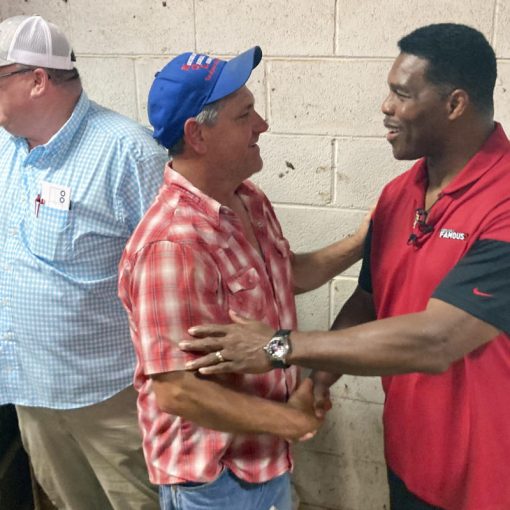