Chrishell Stause is feeling right at home amid her relationship with G Flip.

The Selling Sunset star, who shared on the Netflix series’ season five reunion special that she’s now dating the Australian singer, took to Instagram Stories hours after episode aired on May 6 and seemingly made a tongue-in-cheek reference to the romance. Filming herself standing inside her home’s walk-in wardrobe, Chrishell gave followers a “closet update” to show how she’s been remodeling everything in the space.

“Look at this,” Chrishell, clad in a white bikini, said as she showed off a massive stone vanity. “We’ve got all the marble on there.”

After remarking that renovations in the closet are “coming along,” she quipped, “OK, I’m gonna come out of it now.” She captioned her video with a winking emoji to emphasize her pun.

Chrishell’s new romance with G Flip, who identifies as non-binary, comes five months after her split with boss Jason Oppenheim. The two, who work together in the real estate brokerage Jason founded, went their separate ways in December, five months after first going public with their relationship. 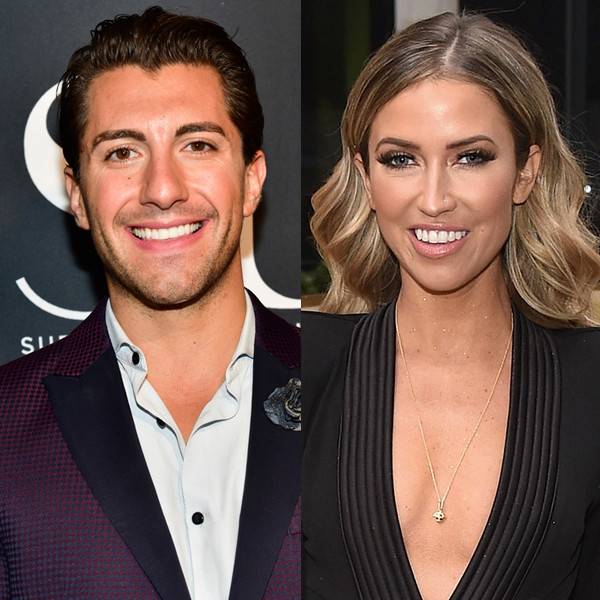 Instagram Kaitlyn Bristowe and Jason Tartick had a “wild” night out on Saturday. The Bachelor Nation duo continued to spark romance rumors this weekend […] 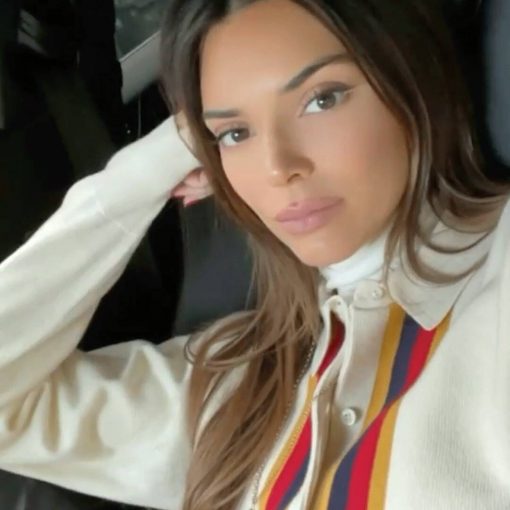 Can you keep up with Kendall Jenner? The 25-year-old model took to Instagram on Wednesday, Feb. 24 to share a series of […]

A Gustav Klimt painting, stolen almost 23 years ago, might have been hidden all this time inside a Italian gallery’s walls December […] 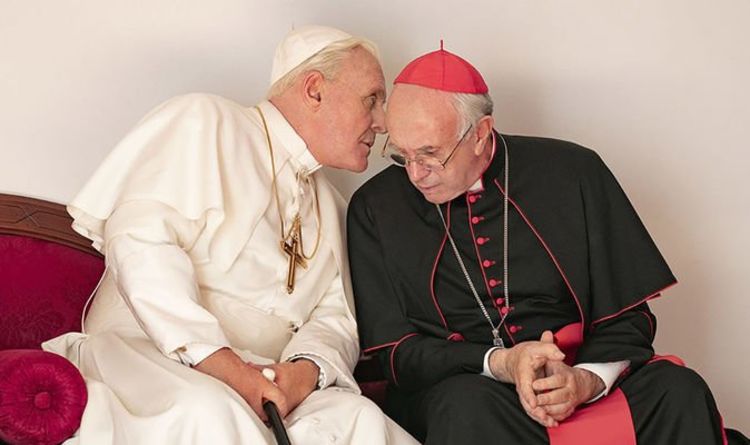 The Two Popes is a new film nearing its release on Netflix. The film follows the time of Pope Benedict XVI and […]