Politico’s disclosure Monday night of a Supreme Court draft majority decision that would reverse Roe v. Wade — the leak heard around the world — placed the issue of abortion squarely back on the nation’s front burner. On high flame.

Conservative politicians and pundits, predictably, celebrated the development, which comes as the court is considering whether a law in Mississippi banning abortion after 15 weeks is constitutional. Other reactions were negative, some bordering on the apoplectic.

Leaving each state’s voters to balance respect for personal freedom with respect for nascent life, as a reversal of Roe would do, strikes me as reasonable.

Hillary Clinton tweeted that the draft decision “is a direct assault on the dignity, rights, & lives of women, not to mention decades of settled law. It will kill and subjugate women. … What an utter disgrace.”

Speaker of the House Nancy Pelosi, D-Calif., and Senate Majority Leader Chuck Schumer, D-N.Y., called the potential overturning of Roe “an abomination, one of the worst and most damaging decisions in modern history.”

President Joe Biden declared on Twitter that “a woman’s right to choose is fundamental” and that “Roe has been the law of the land for almost fifty years.”

(Biden and Clinton must know that the Plessy v. Ferguson decision, which in 1896 upheld the constitutionality of racial segregation, was the law of the land for a half-century, too. The Supreme Court exists not only to issue new decisions but to revisit old ones.)

Agudath Israel of America, the national Orthodox Jewish organization for which I work, has for decades favored a reversal of Roe. Over the years, we have filed several amicus briefs with the Supreme Court on abortion, such as in Planned Parenthood v. Casey, which would have overturned Roe. To our chagrin, the 1992 opinion upheld it, though it did provide some limitations.

Our position is impelled by traditional Judaism’s stance on abortion. While there are many Jews who favor an unfettered right to abortion, and there are Jewish religious movements that wholeheartedly embrace Roe, no source in the Jewish legal tradition considers abortion to be a “right” that a woman can simply choose to act upon. Judaism is overwhelmingly about responsibilities, not rights. And while Judaism considers a fetus to be something other than a baby, it considers it the responsibility of both women and men to be concerned about not-yet-babies, i.e. potential lives.

There’s no reason, of course, for American law to reflect Jewish religious values, or any others. But Americans like me also believe that the abortion issue transcends parochial religious concerns.

Beyond religious considerations, Agudath Israel, similar to many foes of Roe, considers the 1973 landmark decision to be jurisprudentially faulty for having magically pulled a shiny new right out of the constitutional hat, and to have been societally unhealthy for opening the floodgates to mass feticide.

That should trouble not only Americans with religious perspectives but any open-minded citizen, even the most agnostic or atheistic.

Perhaps it’s too much to hope for in our politically polarized times, but a reset on the subject of abortion — a re-evaluation of the actual issue, with its thick partisan rust sanded away — should be welcomed, whatever one’s position.

A woman, to be sure, should be permitted by law to choose what she wishes to do with her body. At the same time, it can’t be ignored that a fetus, despite its size and stage of development, is not an organ of the one carrying it. It can have a different blood type, a different skin color, even — as is the case roughly half the time — a different sex. The DNA in its cells is not that of the one in whom it is gestating. That is not religion; it is science.

So leaving each state’s voters to balance respect for personal freedom with respect for nascent life, as a reversal of Roe would do, strikes me as reasonable, while the howls of outrage at that scenario strike me as overwrought. There are two important and conflicting concerns to be weighed against one another here, and the weighing isn’t accomplished by chants and placards.

At the same time that I will heartily welcome a reversal of Roe, should the draft opinion be adopted by the court when its decision is handed down later this term, I have concerns about what might follow — such as legislative proposals that would afford a fetus full rights as a person or that outlaw abortion without exception.

There are cases in which the option of abortion does need to be available — like when a pregnancy’s progression threatens the life of the potential mother. Jewish law permits, in fact requires, abortion in such cases, and the vast majority of Americans are of similar mind. There are also pregnancies in which the fetus has genetic abnormalities or will face a fatal disease after birth. Some Jewish sources consider that a circumstance in which a woman might also be sanctioned to undergo an abortion.

This is why Agudath Israel of America has never supported any legislation that wholesale outlaws abortion without exception.

In the end, though, cases of true threat to a potential mother’s life are blessedly rare. The most common reasons women give for having an abortion have to do with economic, timing or partner-related concerns. That presents a very different calculus.

Roe was a sledgehammer, and wrongly wielded. In the wake of its reversal, citizens in each state would be charged with using a scalpel to instead craft laws that treat nascent life with respect while accommodating the protection of women’s well-being.

The shouting should stop, and the thinking begin.

Rabbi Avi Shafran writes widely in Jewish and general media and also serves as director of public affairs for Agudath Israel of America. 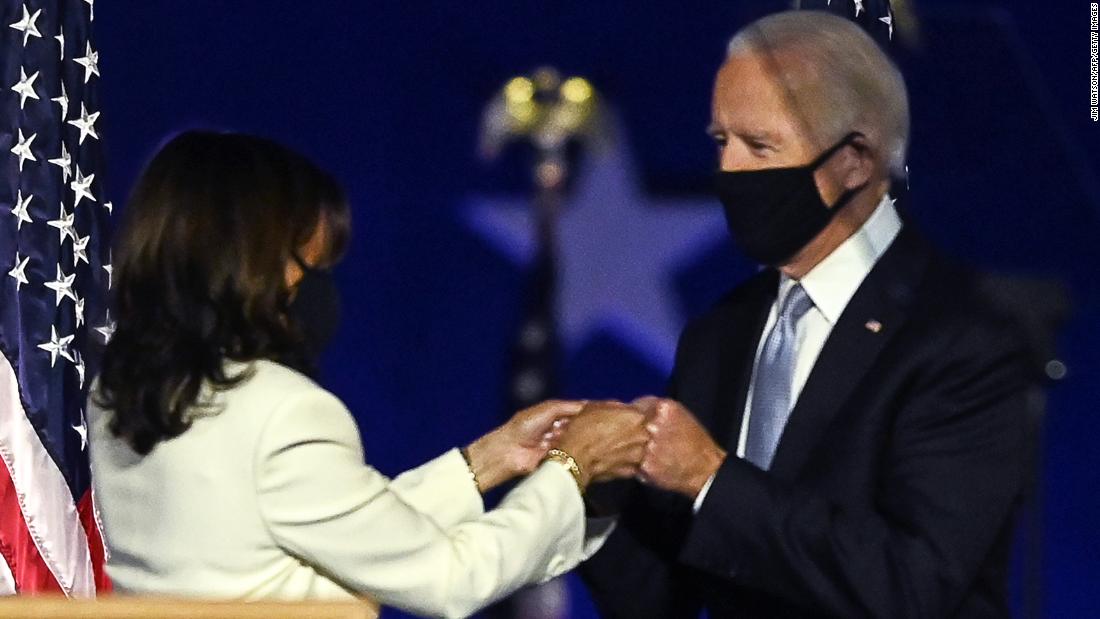 Yet also worried — not just those who voted for President Donald Trump, but others who are scared at just how divided […] 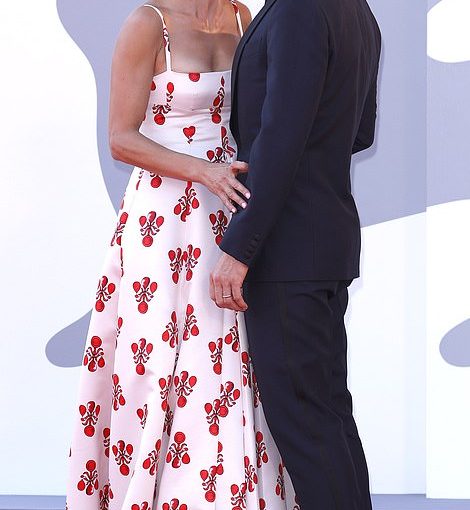