Amid the devastation wrought by Russia’s invasion of Ukraine, accusations are emerging that Russian soldiers are raping and sexually assaulting women and girls, according to multiple authorities.

“I have received reports, not yet verified … about sexual violence cases [involving] men and boys in Ukraine,” said Pramila Patten, United Nations special representative on sexual violence in conflict, at a press conference Tuesday in Kyiv.

She continued: “It’s hard for women and girls to report [rape] because of stigma amongst other reasons, but it’s often even harder for men and boys to report … we have to create that safe space for all victims to report cases of sexual violence.”

In some grim testimonies, victims have reported being assaulted at gunpoint, gang-raped or forced to be watched by their loved ones as the assault occurred.

Oleksandra Matviichuk, a Kyiv-based human rights lawyer and head of the Ukrainian Center for Civil Liberties, spoke to Yahoo News about the allegations of rampant sexual violence, including rape, inflicted upon Ukrainian civilians by Russian forces. She said she’s heard stories of rape from Ukrainian officials and from her own sources with the Euromaidan SOS civic initiative, which was created following the 2013 peaceful demonstrations and violent crackdown that eventually led to the ouster of former Russian-backed Ukraine President Viktor Yanukovych.

“Three days ago, one of our lawyers contacted me and [asked me] whether we have some special instruction for how to take testimonies from a man who was raped because he faced with this in his practice, and he wants to be prepared how to speak with people who suffered from sexual violence, and I provide these guidelines,” she told Yahoo News in a Zoom interview on Thursday.

Lyudmyla Denisova, Ukraine’s ombudsman for human rights, said she has documented around two dozen cases of women and teens raped in Bucha, a Kyiv suburb that Russian troops withdrew from.

“About 25 girls and women aged 14 to 24 were systematically raped during the occupation in the basement of one house in Bucha. Nine of them are pregnant,” she said, according to a BBC report.

Noting that they receive reports on support help lines and on the Telegram app, she added: “A 25-year-old woman called to tell us her 16-year-old sister was raped in the street in front of her. She said they were screaming ‘This will happen to every Nazi prostitute’ as they raped her sister.”

Denisova told another terrifying story out of Bucha on her Facebook page. On April 8 she posted, “A boy, 11, raped in front of his mom’s eyes – she was tied to a chair to watch.” This is one of many updates she gives daily about children raped, stripped from their parents or killed.

Russia has denied the allegations of rape by its soldiers. Kremlin spokesman Dmitry Peskov said “it’s a lie” when asked about sexual crimes in Bucha.

Matviichuk described the difficulty of investigating this “very specific crime” of rape due to the ongoing conflict, lack of proper infrastructure, victims being stuck in occupied territories, and a reluctance on the part of victims to share their stories. She said they work with and refer sexual violence victims to the right organizations and try to supply them with the best information possible.

“Sexual violence is the most hidden crime … and survivors from sexual violence very often [don’t] report to police, even after liberation of territory, and don’t want to speak with human rights defenders about this horrible experience,” she said.

“In this memo, we put the contact of medical and psychological assist initiatives who can provide assistance in [a] confidential way,” without having to report to the authorities, Matviichuk said, “which is extremely important and has to be a priority first to provide assistance.” She added that if victims do want to provide testimony, it’s best for them to have all of this information.

In Ukraine, some authorities and experts allege Russian soldiers are using rape in a number of ways — as a scare tactic, as a way to occupy an area and as an act of genocide. As much as rape is an atrocity at the hands of an individual, it could have a different impact in times of war.

Ukraine Prosecutor General Iryna Venediktova said authorities are collecting information on war crimes, including rape and torture, by Russian forces. According to Reuters, when asked about rape as a Russian strategy in the war, she said, “I am sure actually that it was a strategy.

“This is, of course, to scare civil society … to do everything to capitulate.”

Matviichuk added: “My estimation, as a human rights lawyer, sexual violence is used by Russian soldiers as a part of terror in order to quickly obtain and save the control over their occupied area.” 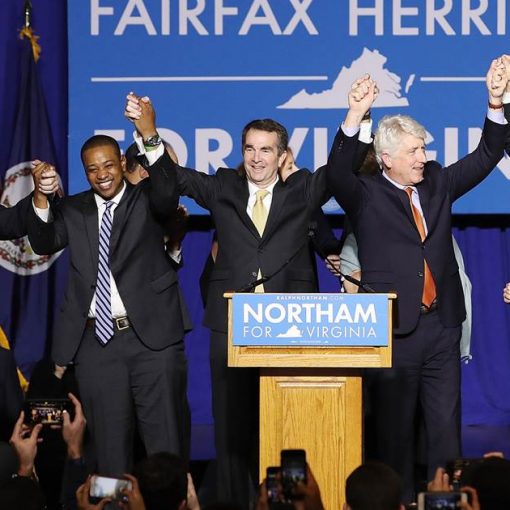 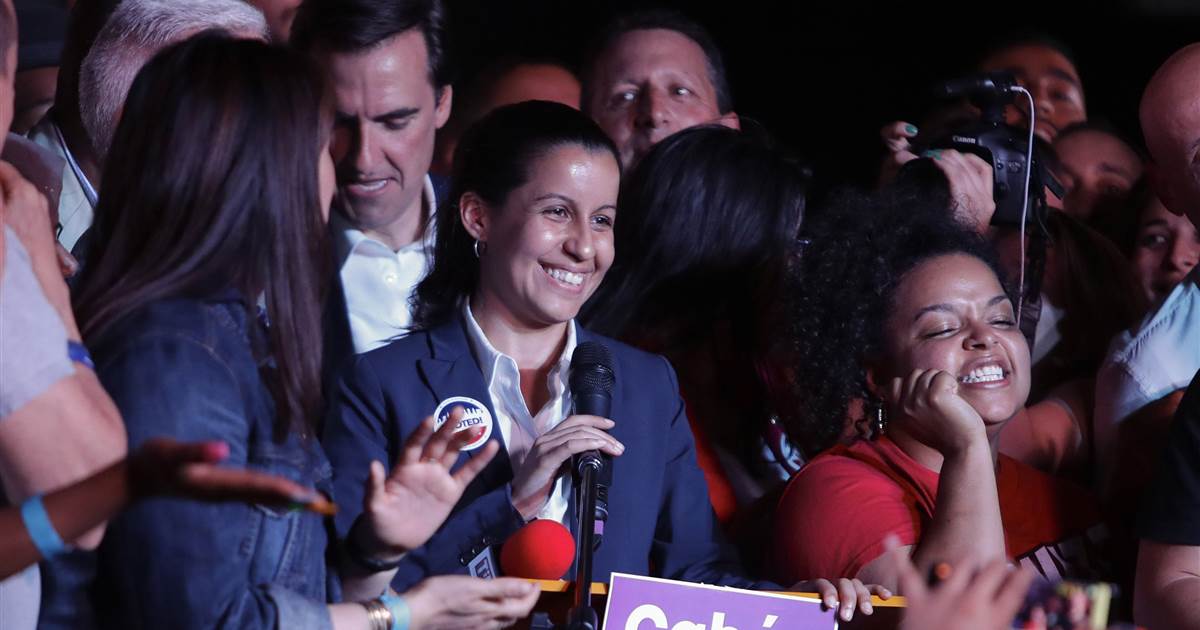 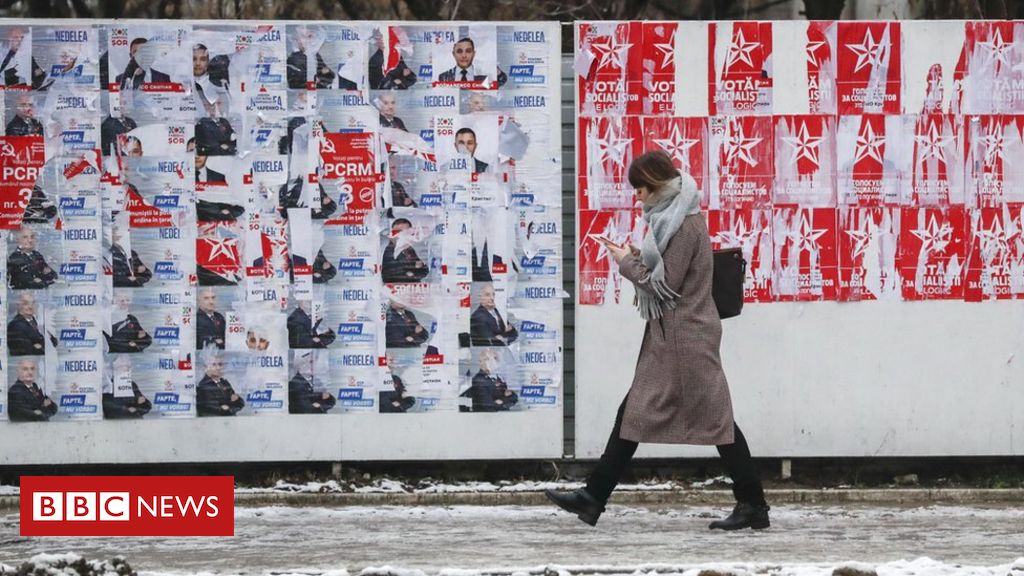 The logo of Italian energy company Eni is seen at a gas station in Rome, Italy September 30, 2018. REUTERS/Alessandro Bianchi Register […]