The reigning W Series champion Jamie Chadwick is expecting a serious, multiple-driver challenge for this year’s title when the championship begins its third season with a double header of races on the Formula One bill, beginning on Saturday in Miami.

In the buildup to the opening meeting the British driver, who has won the first two of the all-female series titles, was also confident the championship was succeeding in transforming the careers of female drivers.

Last year the 23-year-old Chadwick was pushed to the wire by Alice Powell, with the season decided at the final race in Austin. She considers Britain’s Powell and Finland’s Emma Kimiläinen, who was third last year, will lead a formidable challenge from the 18-driver grid.

“Definitely it will be a big fight,” she said. “I am under no illusions as to how tough it is going to be, there are young drivers coming through but there’s also Alice and Emma. I would anticipate this year will not be a two-way fight, there will be more drivers pushing hard for it,”

Five new drivers join the championship this season which will be contested across 10 races, all at F1 meetings, and for the first time will visit Asia with a race at Suzuka in Japan. With the aim of ultimately helping a female driver secure an F1 drive, Chadwick believes the series is already succeeding by showcasing the talent of its competitors.

“The W Series is transforming female drivers careers,” she said. “Drivers like Alice who wasn’t able to race for three or four years and has had this opportunity to come back and get professional roles in the sport. Then there are the young girls coming through who are on a career trajectory to use W Series as the springboard it is.” 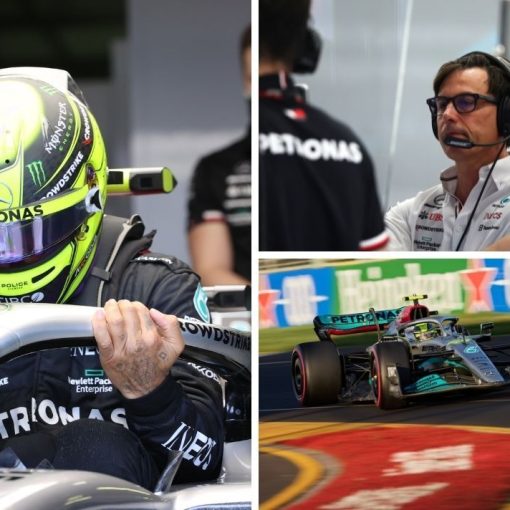 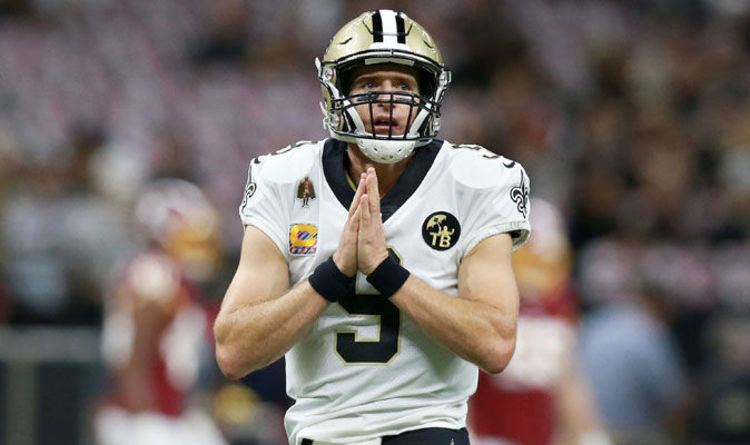 Brees was 200 yards behind Peyton Manning going into New Orleans Saints’ clash with Washington Redskins. But he got the 201 needed […] 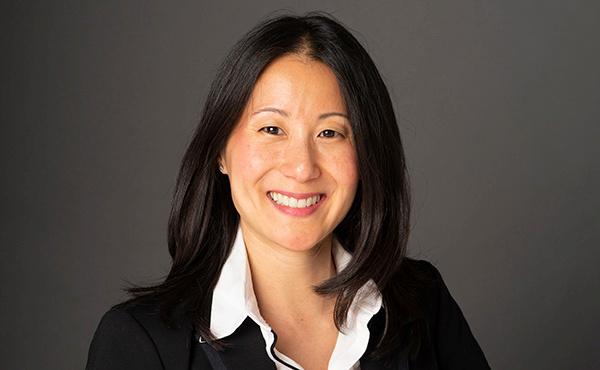 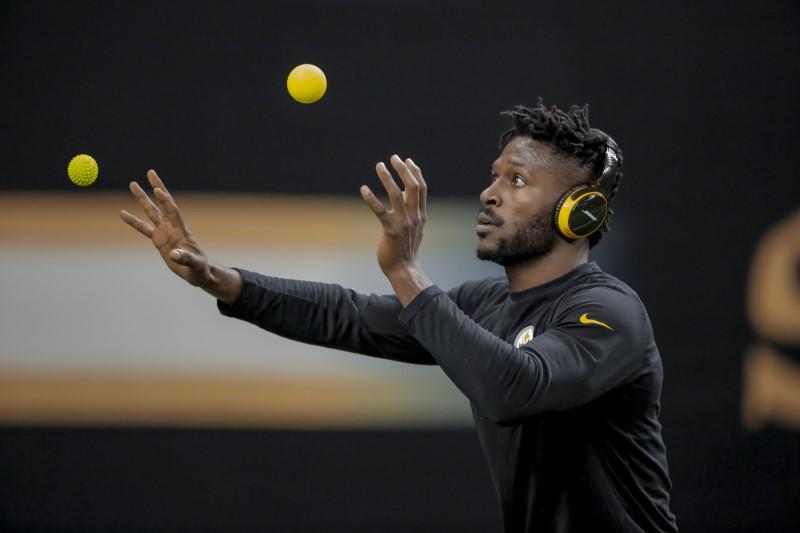 Calling himself a mentor of Antonio Brown, Hall of Famer Terrell Owens said Friday that the wideout “wants to move on” from […]