MOMBASA, Kenya (AP) — In a bid to protect coastal communities from climate change and encourage investment, African nations are increasingly turning to mangrove restoration projects, with Mozambique becoming the latest addition to the growing list of countries with large scale mangrove initiatives.

Mozambique’s effort follows projects across the continent — including projects in Kenya, Madagascar, Gambia and Senegal — and is touted as the world’s largest coastal or marine ecosystem carbon storage project. Known as blue carbon, carbon captured by these ecosystems can sequester, or remove, carbon dioxide from the atmosphere at a faster rate than forests, despite being smaller in size.

Mozambique’s mangrove restoration project — announced in February alongside its UAE-based partner Blue Forest Solutions — hopes to turn 185,000 hectares (457,100 acres) in the central Zambezia and southern Sofala provinces into a forest which could capture up to 500,000 tons of carbon dioxide, according to project leaders.

“Blue carbon can be utilized not only to sequester tons of carbon dioxide but to also improve the lives of coastal communities,” Vahid Fotuhi, the Chief Executive officer of Blue Forest, told the Associated Press. “There are around one million hectares of mangroves forests in Africa. Collectively they’re able to sequester more carbon dioxide than the total annual emissions of a country like Croatia or Bolivia.” He added these projects would create green jobs and promote biodiversity.

Africa’s major mangrove forests have been decimated in recent decades due to logging, fish farming, coastal development, and pollution, leading to increased blue carbon emissions and greater exposure of vulnerable coastal communities to flooding and other threats to livelihood.

But the continent’s growing attention on mangrove restoration can be attributed in part to the successful Mikoko Pamoja project, initiated in 2013 in Kenya’s Gazi Bay, which protected 117 hectares (289 acres) of mangrove forest and replanted 4,000 trees annually, spurring other countries to also address their damaged coastal land and recreate its success.

Mikoko Pamoja, Swahili for ‘mangroves together’, centered its efforts around protecting the small communities in Gazi and Makongeni villages from coastal erosion, loss of fish and climate change. It was dubbed the “world’s first blue carbon project” and earned the community of just 6,000 global fame, accolades, carbon cash and greater living standards.

“Mikoko Pamoja has led to development of projects in the community, including installation of water,” Iddi Bomani, the village chairperson of the Gazi community, said. “Everyone has water available in their houses.”

“It especially leads to improved livelihoods through job creation when done by communities,” Laitani Suleiman, a committee member of the Mikoko Pamoja, added.

Several other projects have come to fruition since. In Senegal, 79 million replanted mangrove trees are projected to store 500,000 tons of carbon over the next 20 years. Neighboring Gambia launched its own reforestation effort in 2017, with Madagascar following suit with its own preservation project two years later. Egypt is planning its mangrove restoration project ahead of hosting the United Nations climate conference in November this year.

The projects have sparked a clamor for the sale of carbon credits, a type of permit that allows for a certain amount of emissions as remuneration for forest restoration or other carbon offset projects. Gabon was offered a recent pay package of $17 million through the Central African Forest Initiative due to its protection efforts, but complaints persist on the low prices offered to African governments.

“Africa remains excluded from a lot of financing available under climate change,” Jean Paul Adam, head of the climate division at the Economic Commission for Africa, said, adding that a lack of financing means nations on the continent are unable to build up their resilience to climate change.

He added that “nature-based solutions and advocating for a fair development price of carbon” would propel the African economy.

And the benefits of reforestation can be significant, according to Coral Reef Alliance’s Marissa Stein.

“Restoring and protecting our marine habitats plays a key role in maintaining the health of our planet,” she said, adding that mangroves alone store up to four times more carbon per hectare than tropical rainforests. The Global Mangroves Alliance also estimates that mangroves reduce damages and flood risk for 15 million people and can prevent over $65 billion of property damage each year. 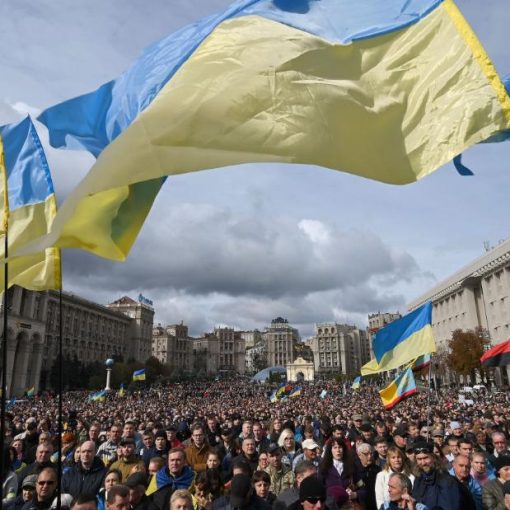 None of my life back on campus seemed to matter anymore. After all, how could it in the face of the destruction […] 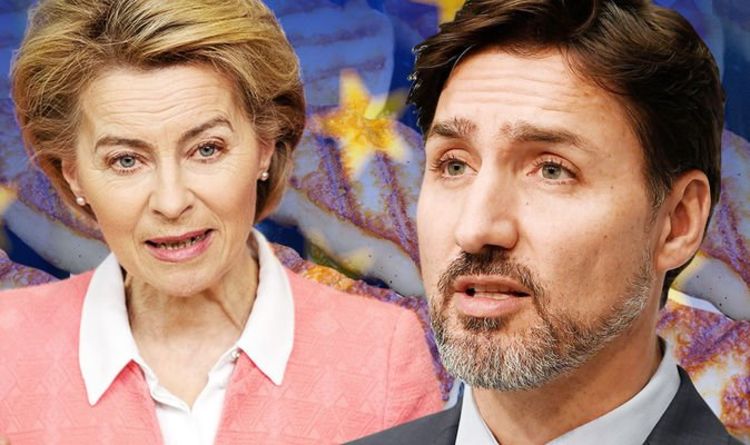 Last week, Cypriot lawmakers voted against the EU’s free-trade agreement with Canada in a 37-18 vote. Despite having a population of only […] 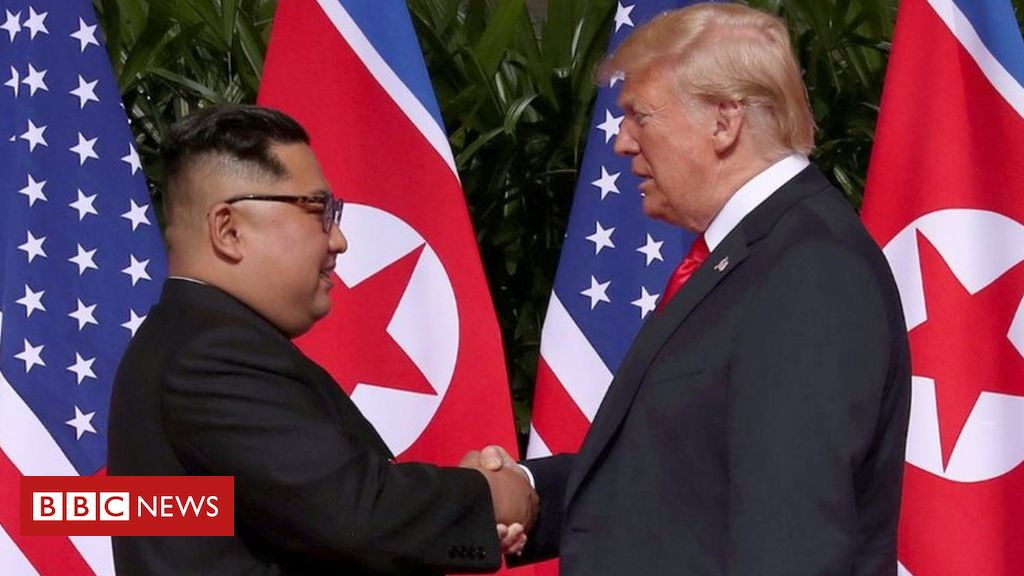