May 5 (Reuters) – U.S. stocks ended Thursday sharply lower amid a broad sell-off, as investor sentiment cratered in the face of concerns that the Federal Reserve’s interest rate hike the previous day would not be enough to tame surging inflation.

All three main Wall Street benchmarks erased gains made during a relief rally on Wednesday, with the Nasdaq posting its biggest one-day percentage decline since June 2020 and its lowest finish since November 2020.

The Dow’s decline was its worst daily performance since October 2020.

However, it was not just high-growth stocks, which have struggled in 2022 as the prospect of rate rises had investors questioning their future earnings potential. The selloff hit all areas of the market, as traders headed for the exits.

“Investors aren’t looking at fundamentals (such as earnings) right now, and this is more of a sentiment issue,” said Megan Horneman, chief investment officer at Verdence Capital Advisors.

The U.S. central bank on Wednesday raised interest rates by half a percentage point as expected and Fed Chair Jerome Powell explicitly ruled out a hike of 75 basis points in a coming meeting.

Traders, however, on Thursday raised their bets on a 75 basis-point hike at the Fed’s June meeting. IRPR

Traders work on the floor of the New York Stock Exchange (NYSE) in New York City, U.S., May 5, 2022. REUTERS/Brendan McDermid

Only 19 of the S&P 500’s constituents closed in positive territory, one of which was Twitter Inc (TWTR.N), which ended 2.6% higher.

Elon Musk revealed on Thursday that Oracle’s co-founder Larry Ellison and Sequoia Capital were among investors that would back his takeover of the social media giant with $7.14 billion of financing. read more

All of the 11 major S&P sectors declined, with consumer discretionary (.SPLRCD) leading the way with a 5.8% drop. The index was dragged by Etsy Inc (ETSY.O) and eBay Inc (EBAY.O), down 16.8% and 11.7% respectively, after both forecast Q2 revenue would be below Wall Street’s estimates.

The technology sector (.SPLRCT) was the next biggest loser, down 4.9%, with Intuit Inc (INTU.O) among those weighing the heaviest. It slipped 8.5%, to its lowest finish in a year, a day after agreeing to pay a $141 million settlement centered on deception claims around its TurboTax product. read more

“You’re seeing those areas of the market which are purely discretionary, they are the ones getting hit today because everyone is anticipating that this is going to be a challenging period for consumers over the next several quarters,” said Horneman of Verdence Capital Advisors.

The focus now shifts to the U.S. Labor Department’s closely watched monthly employment report on Friday for clues on labor market strength and its impact on monetary policy.

Volume on U.S. exchanges was 13.45 billion shares, compared with the 12.01 billion average for the full session over the last 20 trading days. 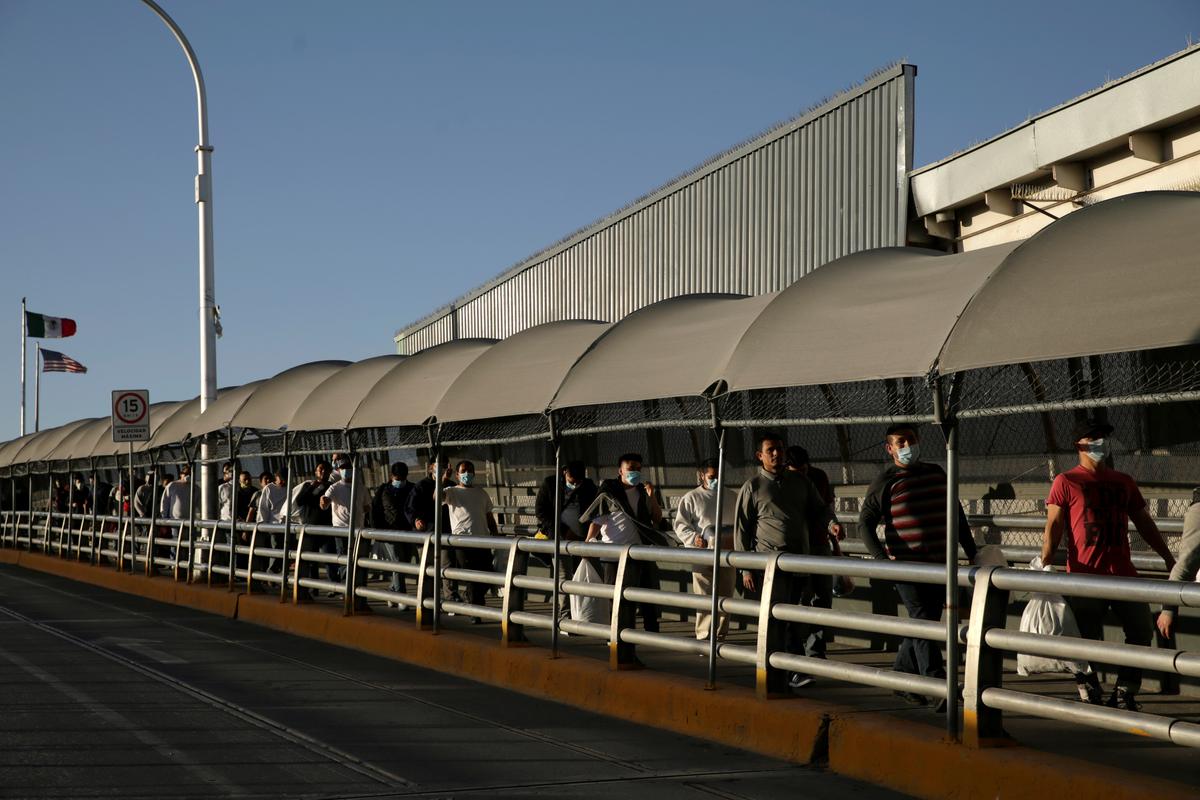 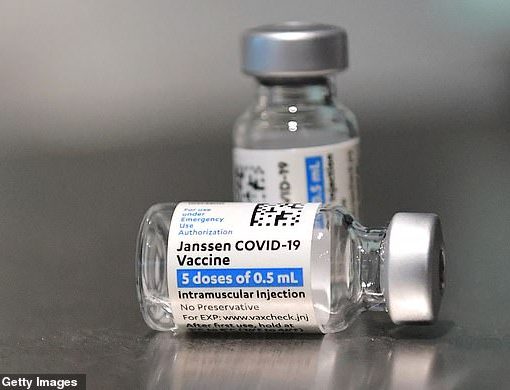 The Johnson & Johnson COVID-19 vaccine is less effective against the Indian ‘Delta’ coronavirus variant than other shots, a new study suggests. […] 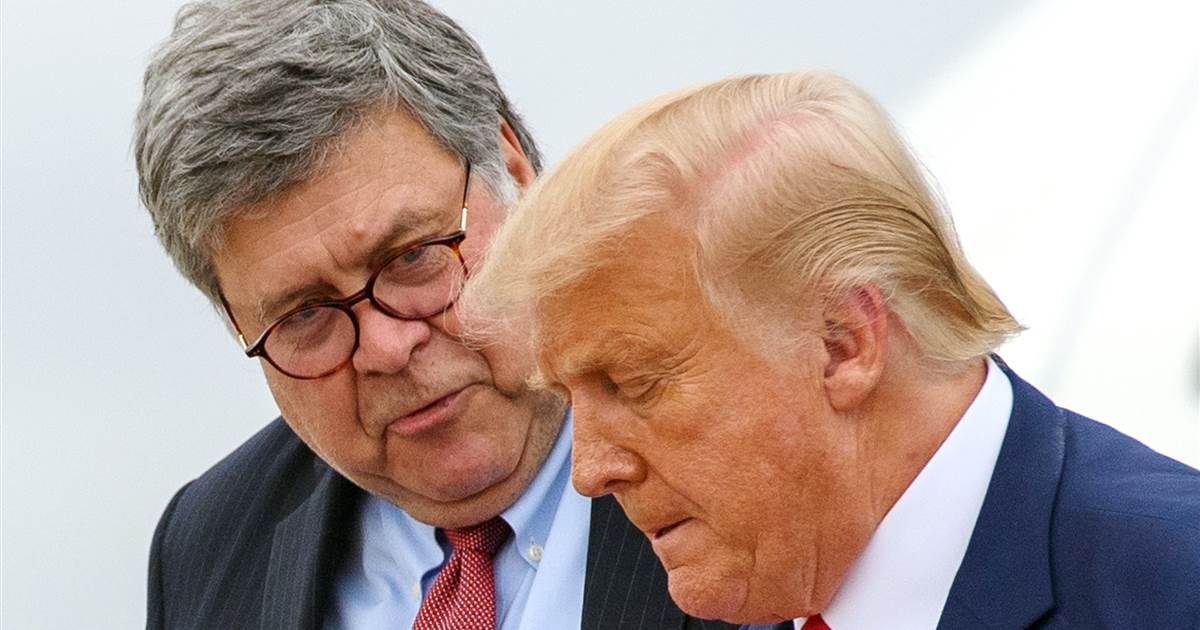 President Donald Trump has not ruled out the possibility of firing his attorney general, Bill Barr, according to an administration official and […] 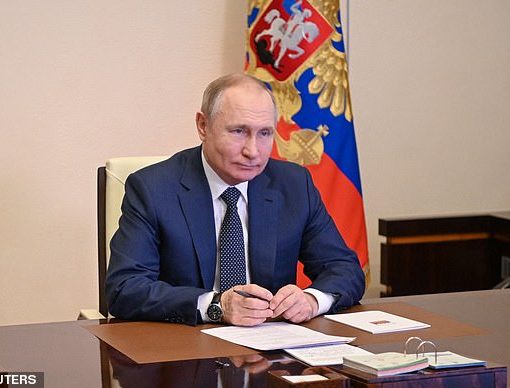