Former Russian spy Mr Litvinenko died in November 2006 after being poisoned with radioactive polonium-210 allegedly administered in a cup of tea.

It later emerged he was being paid by MI6 and had reportedly been investigating links between Spain and the Russian mafia at the time of his death.

After fleeing from Russia to the UK he became an outspoken critic of Moscow and a public inquiry concluded that the Kremlin was “probably” responsible for his death, reported the BBC in 2016.

Putin has denied any involvement in his death.

Marina Litvinenko said on Peston: “In 2006 it was only my husband Sasha (Alexander) Litvinenko who died, and the relationship between Russia and the UK was very important.

“Given it was some kind of diplomatic scandal, people [were] being expelled from the UK but nothing else.

“There were some restrictions on securities but business was as usual, and it was very difficult to prove.”

Ms Litvinenko said that before he died he shared his fears that a “Bin Laden-like figure would emerge from the Kremlin”, seemingly referring to President Putin.

She added: “In a few years if you don’t stop him, he’ll kill millions.”

However, Russian government spokesman Dmitry Peskov has dismissed the rumours.

BBC security correspondent Frank Gardner said that Moscow’s denial should be “taken with a hefty pinch of salt”, as Russia previously denied it would invade Ukraine just before it sent its troops across the border.

Putin has claimed the reasons behind his “special military operation” in Ukraine were to “de-Nazify” the country, despite President Zelensky being Jewish and the Ukrainian government being democratically elected.

TAIPEI, Taiwan (AP) — Taiwan has established a trade office in the South American country of Guyana, a diplomatic win for the […] 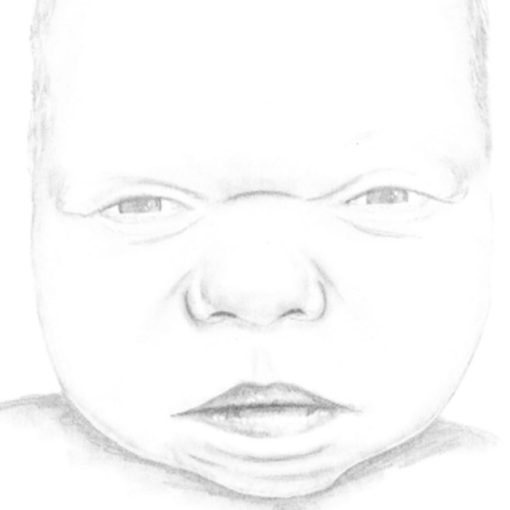 Authorities in Wisconsin say they’ve cracked a 13-year-old cold case involving the death of a newborn girl. DNA samples from the newborn […] 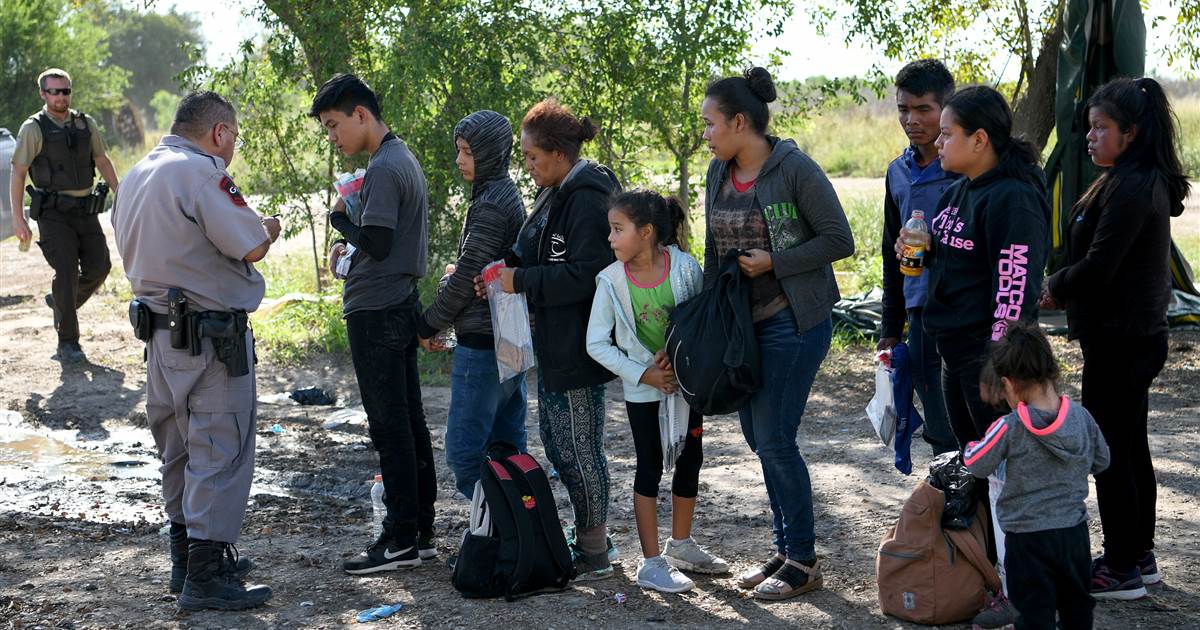 WASHINGTON — Undocumented immigrants who crossed into the U.S. after July 16 are supposed to be subject to the Trump administration’s toughest […] 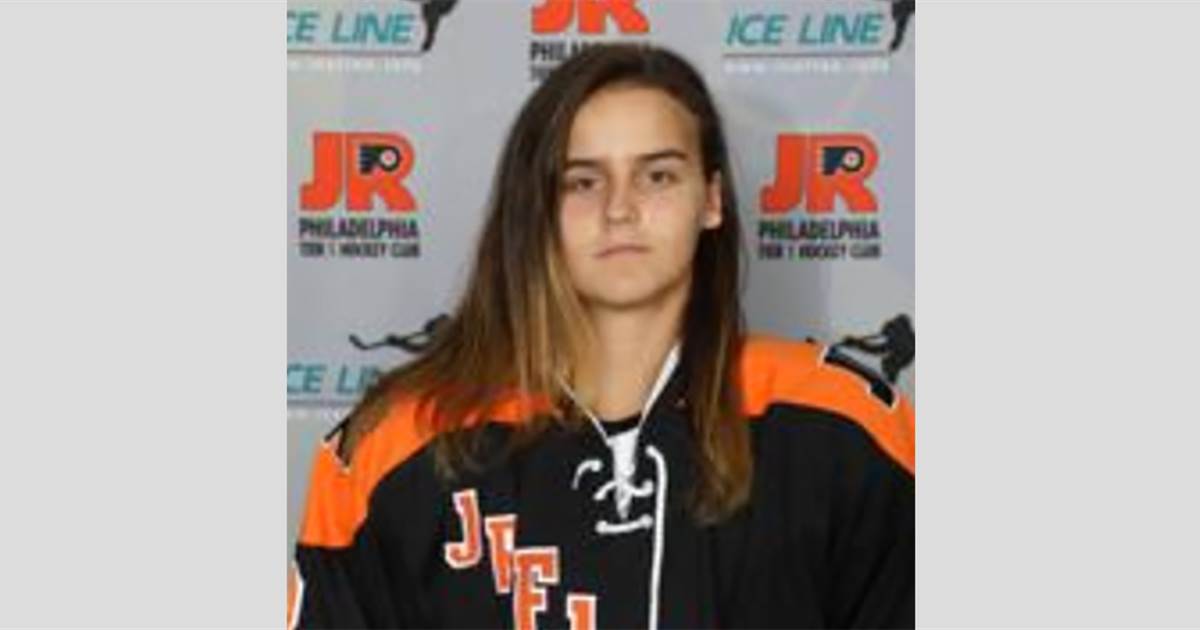