The entertainment company is sharing this promotion with fans from May 4-10. This year’s rate is up $5 from the last time the deal was held.

According to Live Nation, the $25 ticket includes all fees.

The promotion gives fans the opportunity to attend over 3,700 concerts in North America, the company shared.

The concerts will cover a wide variety of genres, including country, hip-hop, Latin, metal, rock, pop, and even comedy shows.

UPDATE: Pokemon Go developer Niantic has issued a statement about the sever issues that have taken the app offline. With Pokemon Go […] 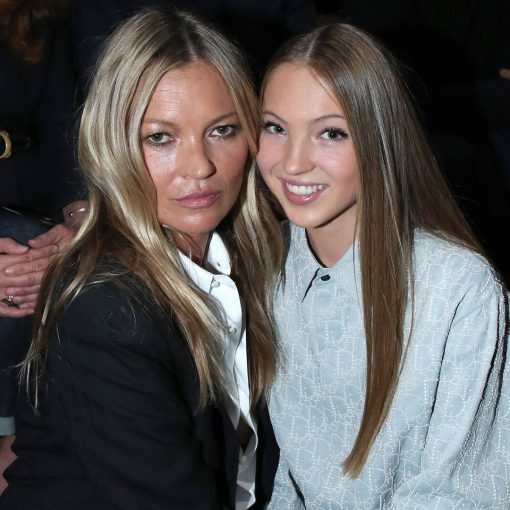 Fashion insiders used to scoff at the thought of a celebrity’s offspring getting into modeling, but thanks to the likes of Kaia […] 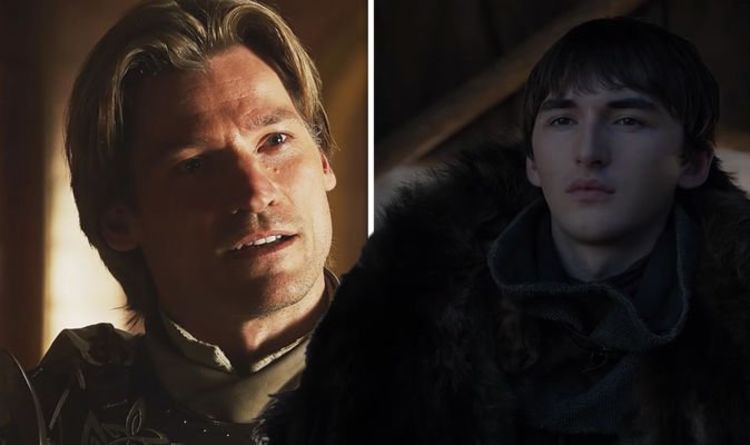