Kim Kardashian wasn’t the only one copying a classic look at the Met Gala.

“My cape was inspired by my love for my adopted home, New York City,” Toi told The Post, noting his inbox has been flooded with fashion lovers pointing out the similarities to his original design. “I came here 41 years ago with $300 to study at Parsons School of Design and I wanted to show my love and appreciation for the city that embraced me — and allowed me to live the American Dream.”

In fact, Toi debuted his black-and-white skyscraper cape many years ago during his Spring 2009 collection — later worn by Ling Tan at the 2010 CFDA Fashion Awards.

“I decided to bring the iconic hand-beaded New York skyline cape out of the archive — timeless beauty never goes out of style — to pay tribute to my favorite city at my 2020 ‘New York, New York’ runway show,” he told The Post, which was attended by former mayor Rudy Giuliani.

Eagle-eyed fashionistas couldn’t help but point out that it seems Lauren may have lifted the idea from the Malaysia-born designer’s “New York, New York” collection, which included a cape with similar NYC embellishments.

“They copied Zang because they know Zang is the most creative unparalleled fashion designer,” one fan said. “I thought it was you and then they said Ralph and I was like WTF,” another commented on the designer’s page.

“I thought that was yours the entire time,” wrote another. “The NERVE,” one Facebook user simply wrote.

“This is a stunning replica of Zang Toi He’s the OG,” an Instagram user said. “The second I saw that cape, I screamed, ‘That’s a knockoff!’” another person said.

“My immediate reaction was ‘Well, there goes Ralph copying Zang again!!!!’” one user wrote, while another chimed in, “It’s not a surprise… he does it all the time.”

The designer, who started his eponymous line in 1989 after wowing Anna Wintour, and who has appeared in the pages of Vogue alongside Lauren, also noted he’s seen his designs imitated before.

“This isn’t the first time,” he simply said.

On the red carpet, Keys told Vogue that she and Lauren were inspired by the Big Apple, since both the “Empire State of Mind” singer and the designer hail from New York.

“My inspiration is our city. New York City forever. We just wanted to bring New York to the gala,” Keys told Vogue, noting she loved the cape’s “artistic vibe.”

Meanwhile, it’s not the first time Lauren was called a copycat, either. In 1994, Ralph Lauren was ordered to pay $350,000 to fashion house Yves Saint Laurent for copying a tuxedo dress. A sort of impromptu fashion show was held in the courtroom showcasing the YSL design from the 1992 winter couture collection versus Lauren’s dupe seen in a French fashion magazine.

“This is a great victory for creators and design,” YSL president Pierre Bergé said in a statement at the time of the victory. “It’s really important to protect creativity and designers — they should not be ripped off.” 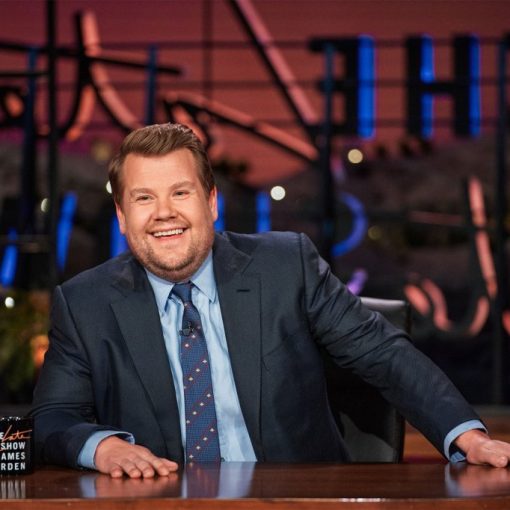 James Corden will no longer host “The Late Late Show” on CBS come summer 2023. The British actor-turned-broadcaster has just extended his […] 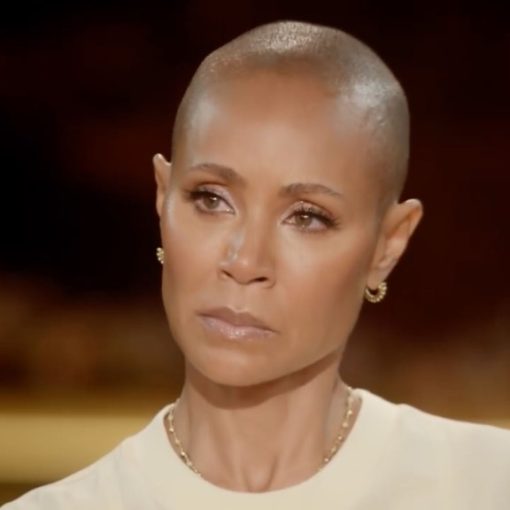 Jada Pinkett Smith is getting emotional after taping a new installment of “Red Table Talk,” telling fans, “You never know what people […] 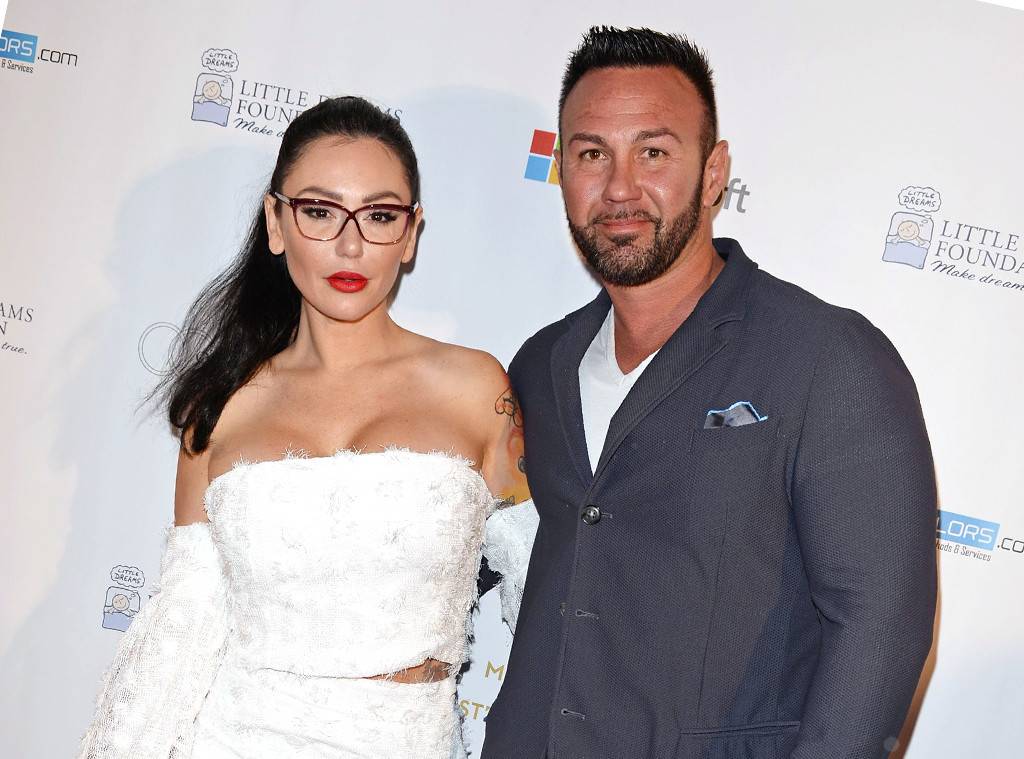 Larry Marano/Shutterstock You know that old saying? It goes: “If you love something set it free. If it comes back it’s yours. If not, […] 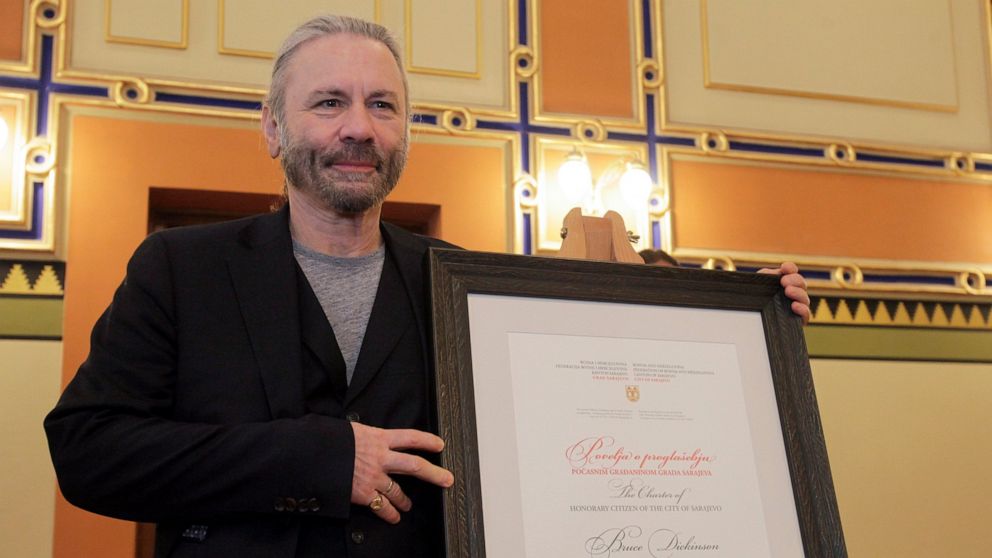