Despite his record-levelling World Snooker Championship triumph, Ronnie O’Sullivan has played down suggestions he could be a contender for the 2022 BBC Sports Personality of the Year Award. O’Sullivan has claimed he’s ‘not bothered about awards’ as he seeks happiness and peace in the twilight of his sensational career.

On Monday, the 46-year-old beat Judd Trump 18-13 at the Crucible to level Stephen Hendry’s seven world title wins and become the oldest player to lift the trophy. Hendry was the last snooker player to finish in the top three of a SPOTY vote, runner-up to legendary footballer Paul Gascoigne in 1990.

Steve Davis was the only snooker player ever to win the award, coming out on top in 1988. However, three decades on, O’Sullivan has accepted he’s unlikely to achieve the feat, even after further cementing his legacy as the greatest the sport has ever seen.

He said: “I won’t ever get that one. I don’t know why. I don’t think I’ll be in the hunt. It’s not one I want to win. I’m not bothered about awards, trophies or accolades. I just want to enjoy my life, be happy and have some peace. We’re not here forever, so it’s about being content.”

JUST IN: Ronnie O’Sullivan claims he will never be snooker GOAT

After beating Trump and celebrating with two of his children and father in Sheffield, O’Sullivan admitted he almost retired 11 years ago. But he revitalised his career with the help of psychiatrist Steve Peters and has won four of the five World Snooker Championship finals he’s played since.

“I thought at 35 I was done,” O’Sullivan explained. “When I went to see Steve Peters in 2011, I was ready to quit. No other snooker player was winning anything by that sort of age. The Hendrys and [Steve] Davises were on the way down by that age, and I had accepted that was the trend.”

And now the world number one feels like he could dazzle on the table for another decade if he continues to enjoy the sport, although he isn’t confident he’d still be challenging for the highest honours at the stage of his trophy-laden career.

“I could probably play to my mid-fifties if I wanted to,” the world champion explained. “I could probably pitch up and maybe win one or two matches in my mid-fifties, but I’d have no chance of winning it [the World Championship]. I don’t need the money. If I’m enjoying it and having fun with it, then I’ll play as long as I want to play.” 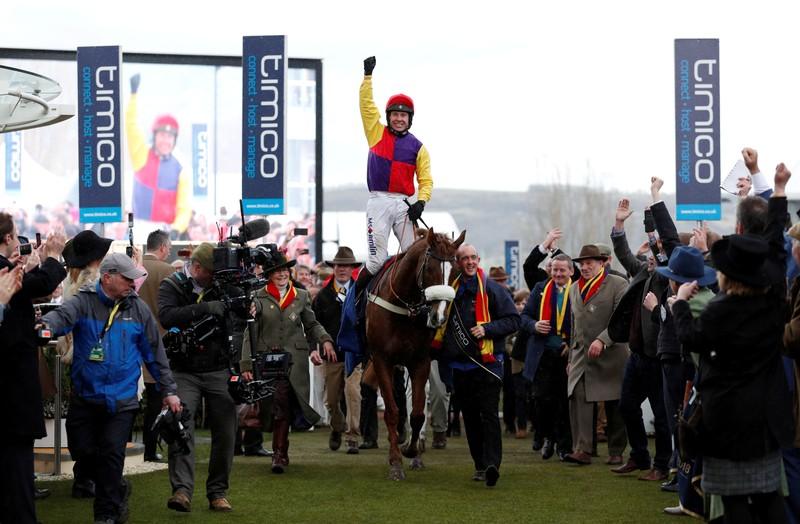 Hall of Fame forward, Lakers legend and longtime Clippers executive Elgin Baylor has died of natural causes in Los Angeles. He was […]

With pace in stalls one and 20 and previous winners from low, middle and high draws in the last 15 years with […]