TRENTON, N.J. — An actor who appeared in the 1990s prime-time soap opera “Melrose Place” has lost a bid to have her sentence in a 2010 fatal auto crash reduced.

Locane was convicted on vehicular manslaughter and other counts for the crash that killed 60-year-old Helene Seeman and severely injured Seeman’s husband, Fred. While she wasn’t charged with drunk driving, a state expert testified Locane’s blood alcohol level was likely about three times the legal limit and that she was driving roughly 53 miles per hour (85 kilometers per hour) in a 35-mph (56-kph) zone at the time of the crash in Montgomery Township, near Princeton.

Locane has been sentenced four separate times after appeals courts ruled the first two sentences were too lenient and a third didn’t properly follow guidelines it had set in an earlier ruling.

She had already spent more than two years in prison and was released by 2020, when state Superior Court Judge Angela Borkowski resentenced her to eight years.

In Tuesday’s ruling, the appeals court held that Borkowski correctly gave more weight to aggravating factors — such as the severity of the offense and Locane’s decision to drive while clearly intoxicated — than to mitigating factors such as Locane’s lack of a prior criminal record and efforts at rehabilitation.

The court also rejected Locane’s argument that Borkowski should have recused herself because the law firm representing Locane had once represented Borkowski’s niece in a municipal traffic matter.

Locane received credit for time served when she was sentenced in 2020 and is eligible for parole in December 2024, according to the state Department of Corrections website. 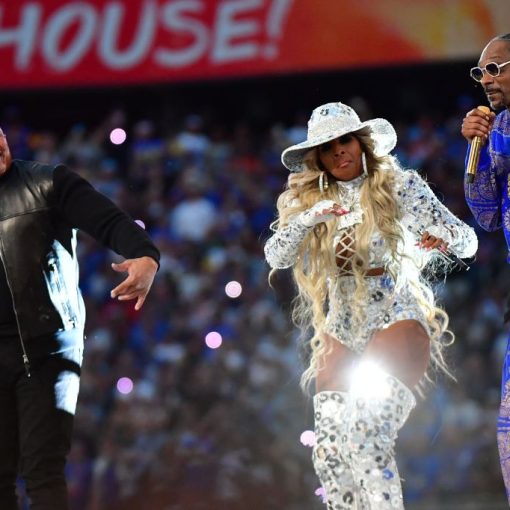 What’s the 411? The Queen of Hip-Hop Soul and her commitment to the music industry is about to be further immortalized. Mary […] 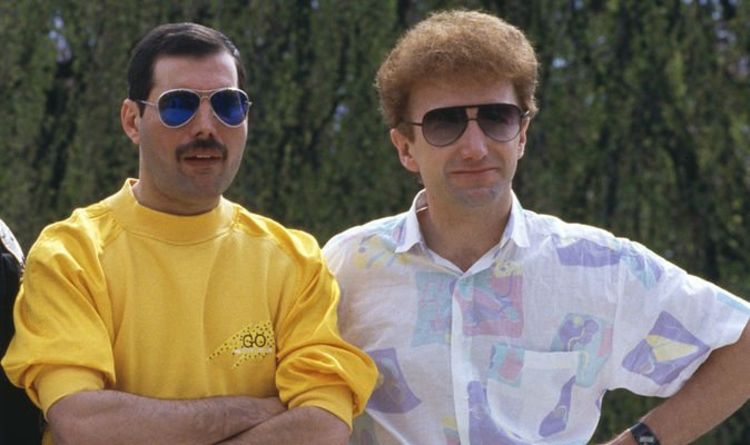 Queen have risen triumphantly back to the top of popular culture over the past few years. The movie Bohemian Rhapsody smashed box […] Sharon Osbourne could bring back The Osbournes after parting from The Talk By Dailymail.com Reporter Published: 07:01 BST, 6 May 2021 | […] 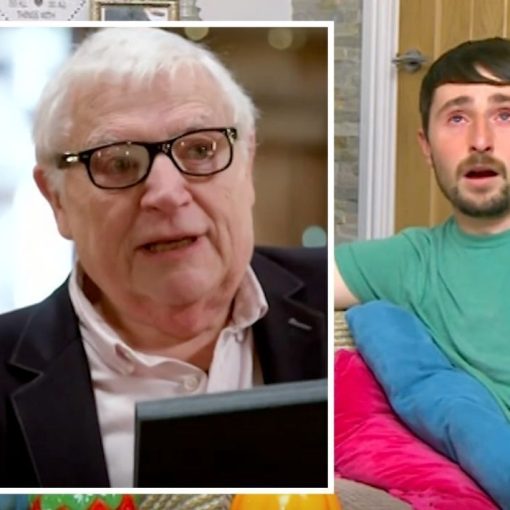