Elon Musk has said Twitter may charge a “slight” fee for commercial and government users, in the latest hint of the changes the world’s richest person could introduce after he completes his takeover of the social media platform.

“Twitter will always be free for casual users, but maybe a slight cost for commercial/government users,” Musk said in a tweet. In another tweet, he added: “Some revenue is better than none!”

The Tesla chief executive has agreed to buy Twitter for $44bn (£35.2bn), in a deal funded by $21bn of his own money, a further $12.5bn borrowed against his shareholding in Tesla and the rest made up by loans from banks.

The estimated $1bn in interest costs attached to the funding have raised speculation that Musk will introduce charges on the platform and cut costs in order to make the transaction financially viable.

In a series of tweets referring to his ambitions for the platform in recent weeks, Musk has suggested a number of changes to Twitter, including making the algorithms, which curate what users see on the platform, “open source” – or transparent to developers and users. He has also pledged to defeat spambots, and “authenticate” all humans.

Last week it was reported that Musk had told banks he would develop new ways to monetise tweets and crack down on executive pay to slash costs at the social media platform.

Musk also told the banks he planned to develop features to grow business revenue, including new ways to make money out of tweets that contain important information or go viral, sources told Reuters.

At the annual Met Gala in New York on Monday, Musk said the reach of Twitter was only “niche” and he would want a much bigger percentage of the American population to be on it. Twitter has 229 million daily users worldwide.

In tweets that were subsequently deleted, Musk suggested changes to the platform’s premium subscription service, Twitter Blue, including slashing its price, banning advertising and giving an option to pay in the cryptocurrency dogecoin. 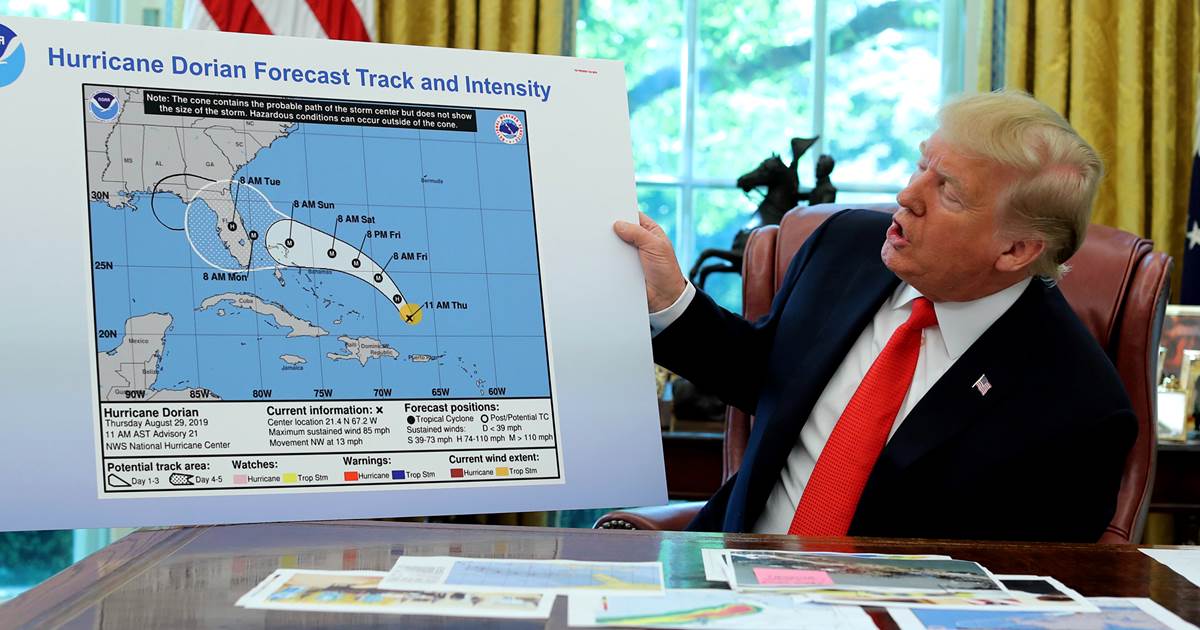 As Hurricane Dorian lashed the East Coast on Friday, President Donald Trump tweeted four times about “Sharpie-gate” while the government agency in […] 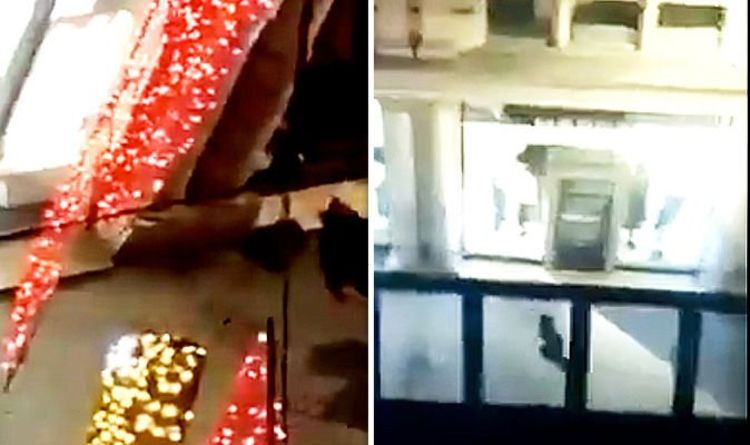 Armed police have rushed to the scene with reports that the gunman is still at large. Security officials have cordoned off the […] 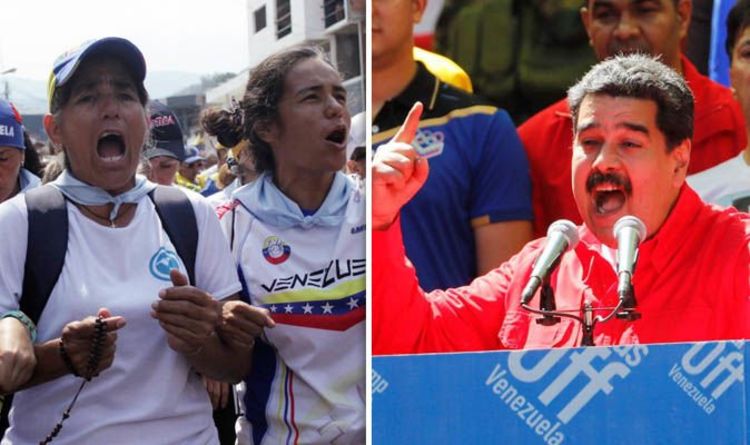 The political crisis in Venezuela skyrocketed on Saturday as a series of swift developments saw the situation turn ugly on the ground. […] 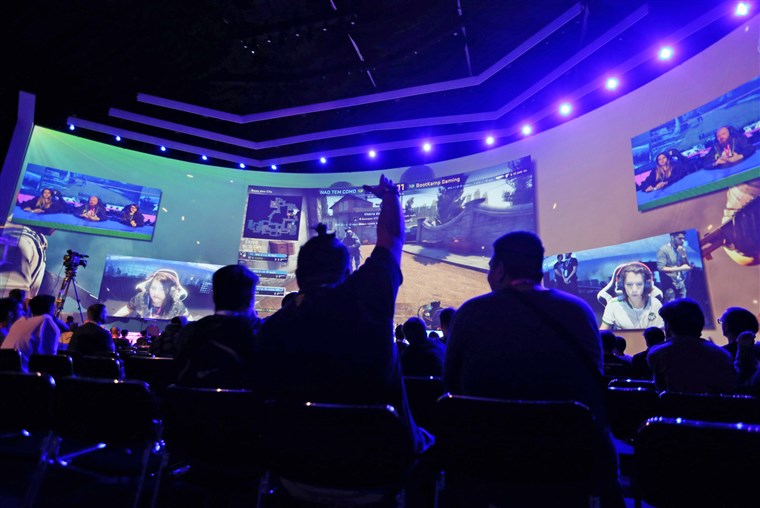