WASHINGTON, May 2 (Reuters) – The death of Egyptian economic researcher Ayman Hadhoud requires a “thorough, transparent and credible” investigation, the U.S. State Department said on Monday, after Hadhoud died in a Cairo psychiatric hospital where he was sent by the security services that detained him.

“We are deeply disturbed by reports surrounding the death and custody of Egyptian researcher Ayman Hadhoud and allegations of his torture while in detention,” State Department spokesperson Ned Price said in a briefing.

“The circumstances of his detention and his treatment and of his death we think require a thorough, transparent and credible investigation without delay,” he said.

Rights group Amnesty International said in a statement last month that its investigation based on official records, witness interviews and independent experts who examined leaked photos of Hadhoud’s corpse strongly suggested he had been tortured or otherwise ill-treated before his death.

Security services detained Hadhoud in February and sent him to a psychiatric hospital in Cairo where he died. Egypt’s public prosecution said last month it has found no evidence of criminal violence in Hadhoud’s death. read more

Hadhoud was a freelance economic expert and member of the liberal Reform and Development Party, which has a small presence in Egypt’s parliament. His brother Omar told Reuters that Ayman had no history of mental illness, and had publicly stated views that were critical of the authorities though he had not been subject to any known investigation before his detention.

Egypt is a vital Arab ally for Washington but the Biden administration in January withheld $130 million of military aid over human rights concerns.

Days before the move, the administration approved the potential sale of air defense radars and C-130 Super Hercules planes to Egypt for a total of more than $2.5 billion.

There has been a far-reaching crackdown on political dissent in Egypt since then-army chief Abdel Fattah al-Sisi led the overthrow of democratically elected President Mohamed Mursi of the Muslim Brotherhood in 2013.

Rights groups say tens of thousands of Islamists and liberal dissidents have been detained over recent years and many have been denied due process or been subjected to abuse or poor prison conditions.

Officials say security measures were needed to stabilise Egypt. They deny the existence of political prisoners and mistreatment of prisoners, and assert that the judiciary is independent.

(This story corrects word in headline to researcher, not research) 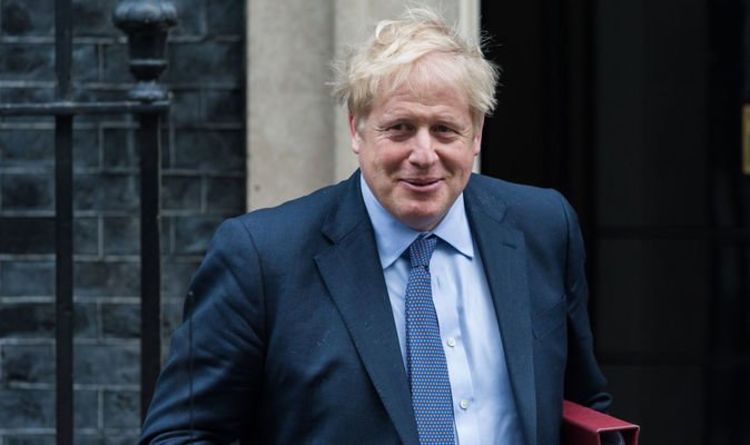 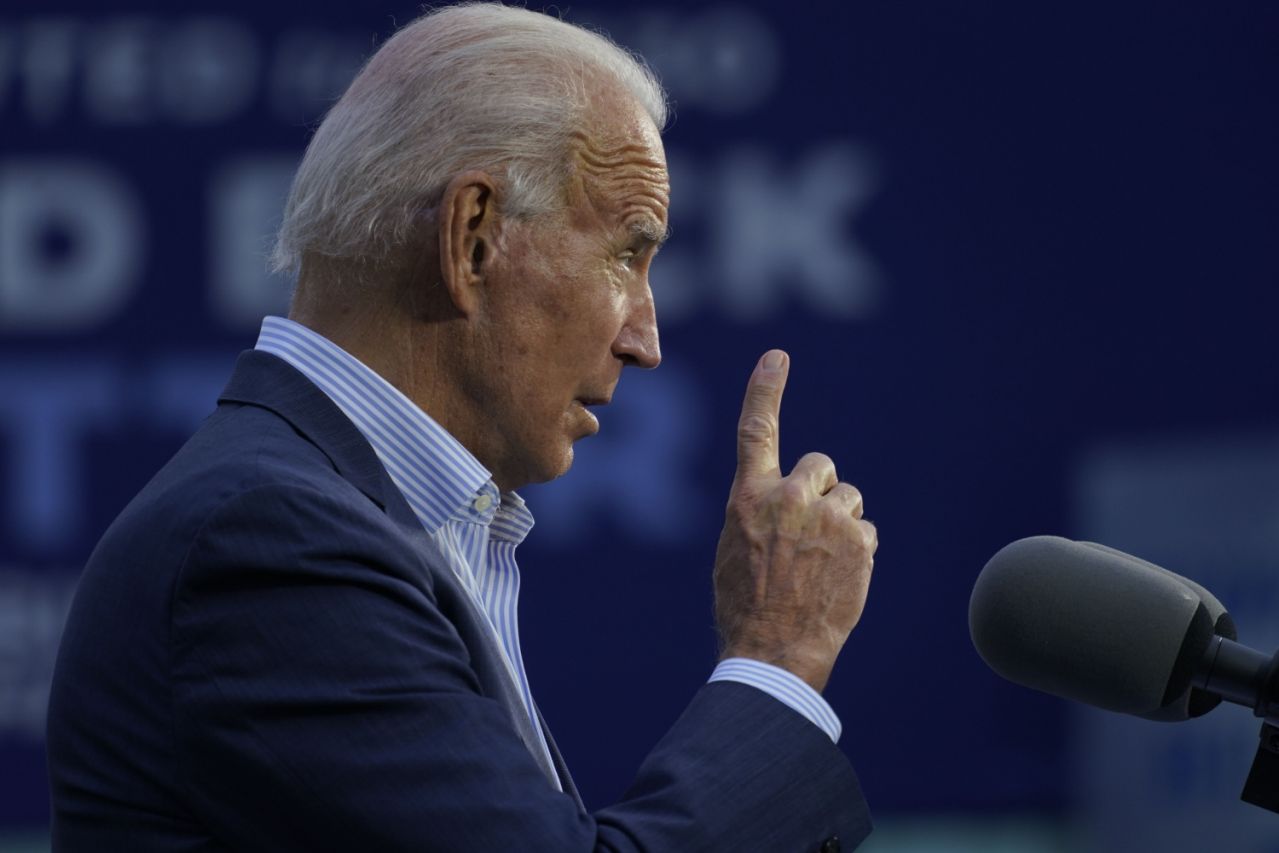 ERIE, Pa. (AP) — With the backdrop of a union facility in a key battleground county of Pennsylvania, Joe Biden on Saturday […] 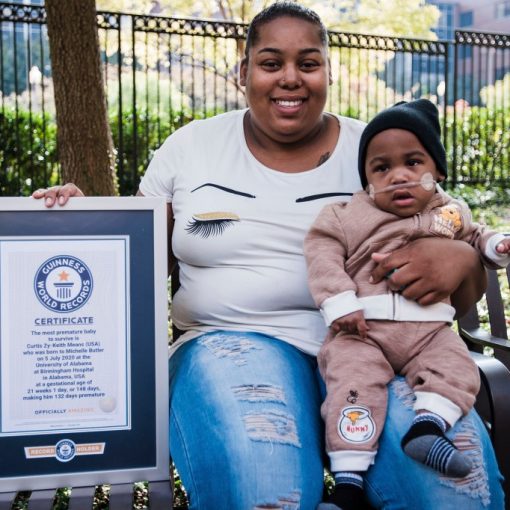 WASHINGTON — Dr. Francis Collins, the director of the National Institutes of Health, made a direct appeal to Americans Sunday to “hit […]