Ukrainian forces have hit the Russian positions near Izyum in Kharkiv Oblast, destroying hundreds of invaders. Russian major general Andrei Simonov was also reportedly destroyed in yesterday’s Ukrainian attack on a command point of the Russians near Izyum.

“President Zelensky conveyed the need for continued security, economic & humanitarian assistance from the U. S. & our delegation delivered the message that additional American support is on the way, as we work to transform US President’s funding request into a legislative package,” Pelosi said in a Twitter feed.

The occupiers have been preparing an offensive on Mykolaiv and Kryvyi Rih. 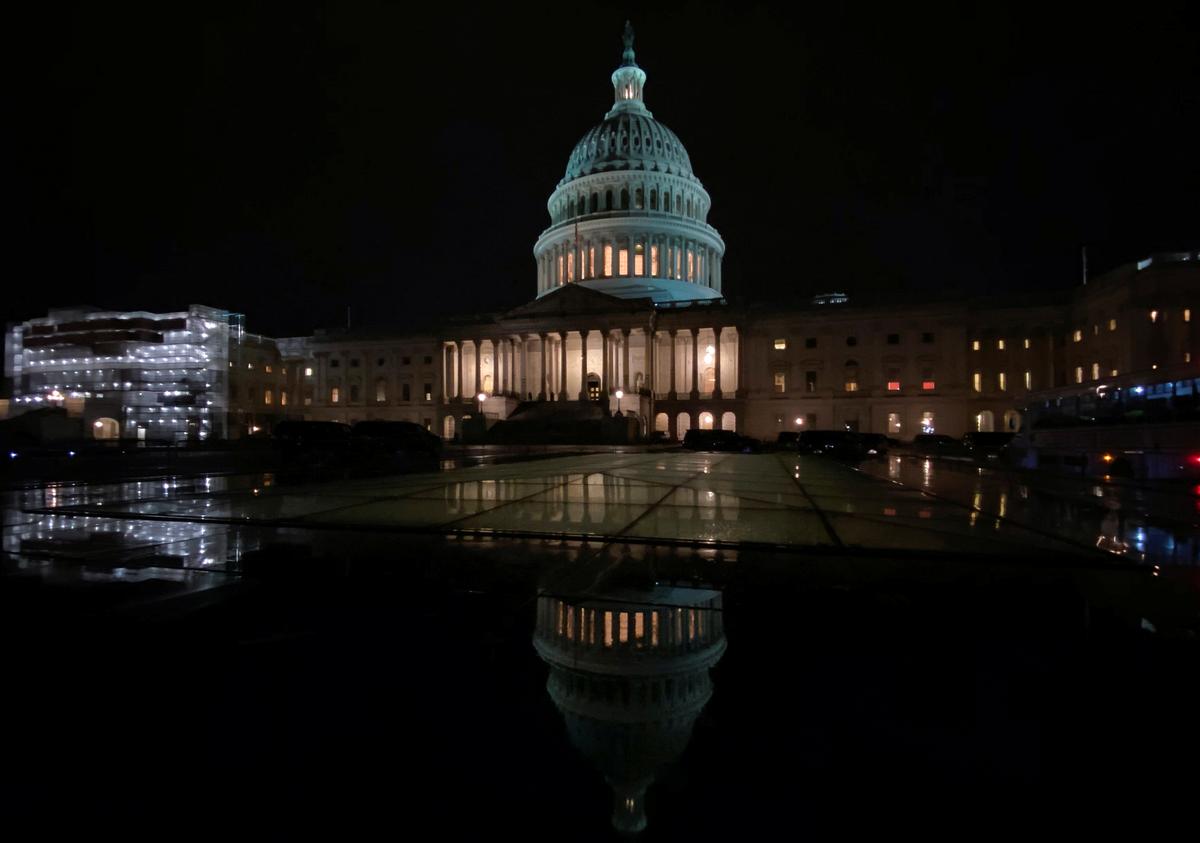 The U.S. Capitol is seen at night during the Trump impeachment trial in Washington, U.S., January 31, 2020. REUTERS/Brendan McDermid WASHINGTON (Reuters) […] 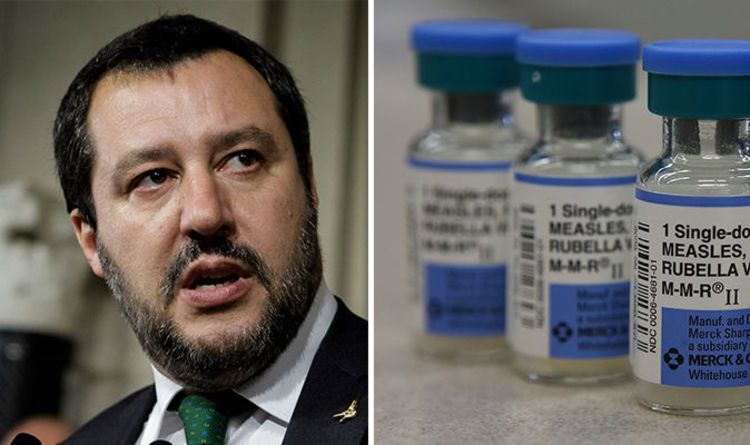 The Italian government is controversially looking to postpone a law, introduced by the previous centre-left government, which will make it compulsory for […] 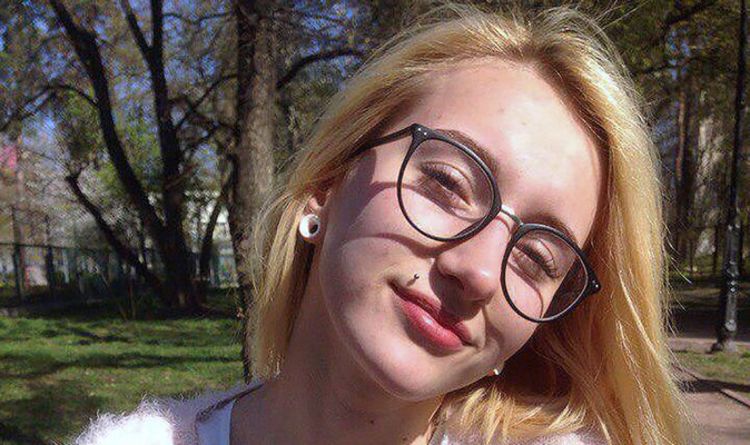 Chernobyl has been back in the news, thanks to a highly praised Sky Atlantic drama depicting the nuclear disaster. Mariyka doesn’t feature in […] 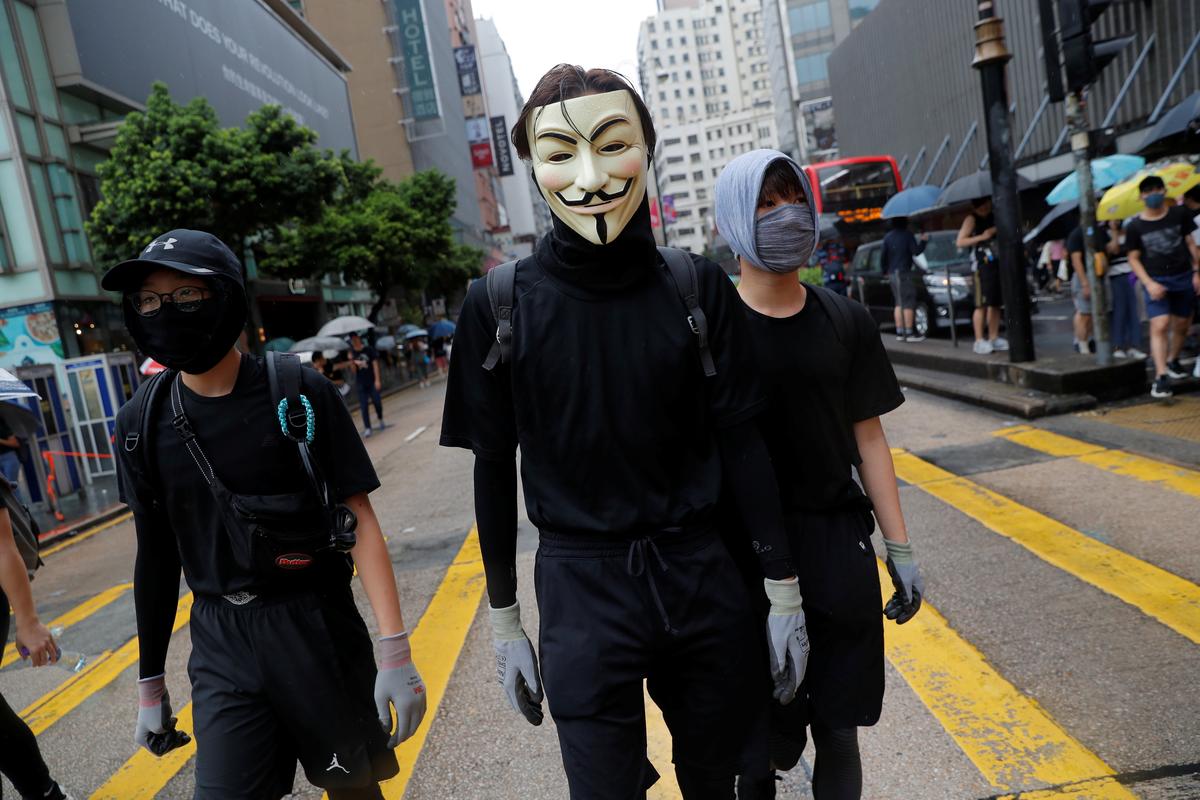