The massive tornado brought extensive damage to the city of Andover where many homes and businesses were damaged or destroyed.

The storm reportedly developed shortly before sunset on Friday before moving towards the town.

The first tornado warning was issued on the Andover storm at 8:10 pm on Friday (03:10 am Saturday GMT). At 8:13 pm, a confirmed tornado was being tracked near the city.

No injuries have been reported so far.

Local residents and storm chasers captured footage of the storm and its aftermath.

Buildings could be seen devastated and rows of houses destroyed by the twister as it moved across the city.

Cars were blown into the side of buildings including the community’s YMCA building, which partially collapsed.

The YMCA in Wichita wrote on its Facebook page: “The Andover YMCA suffered significant damage as a result of the storm that hit the Andover area this evening.

“We are thankful that all of the staff and members that took shelter at the branch at the time of the storm, were not injured.

The tornado in Andover was one of a number of severe storms that swept through the eastern half of Kansas and Nebraska in the midwestern United States on Friday.

A total of 14 twisters were reported in the region on Friday evening, with 11 of them from Kansas and three from Nebraska.

The storms also brought destructive wind gusts and massive hail in both states. 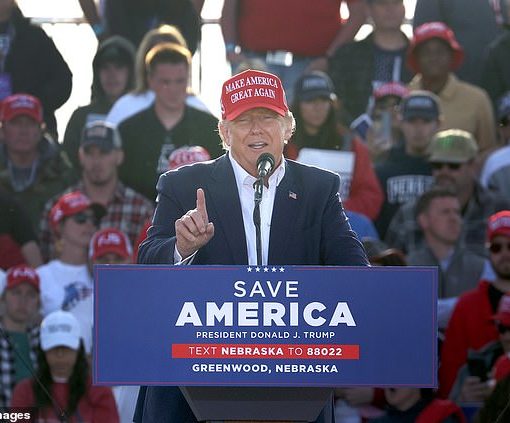 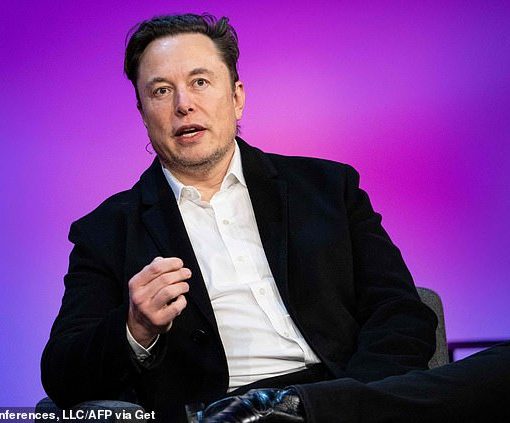 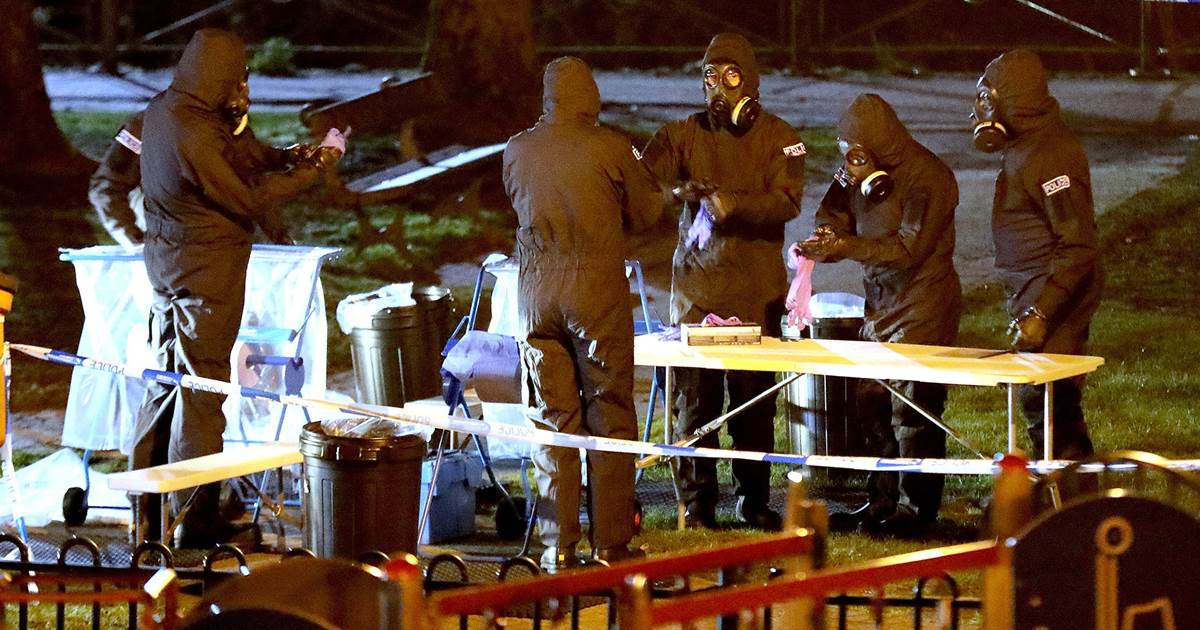 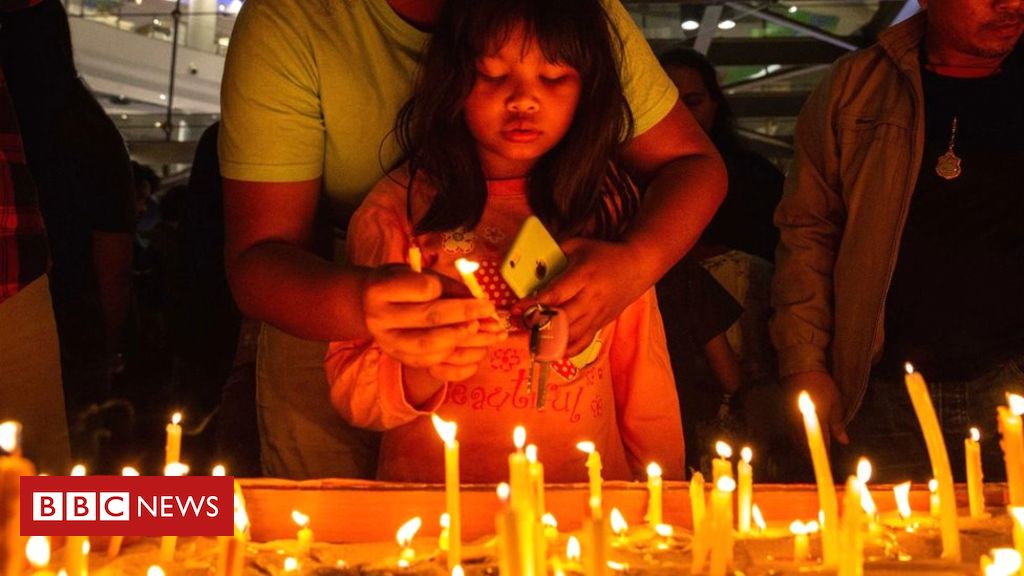