The biggest planet around and our nearest neighbor are getting more familiar this weekend. At least, that’s how it looks from our perspective as a so-called conjunction of Venus and Jupiter presents the celestial highlight of the month.

For the past several days, Jupiter, Venus, Mars and Saturn have been visible in a diagonal line, joined by a waning crescent moon.

Look for this cosmic gang in the east-southeast sky before dawn. You can typically distinguish planets from stars as they are brighter and twinkle less. Jupiter will be the lowest and furthest to the left, followed by Venus, Mars and Saturn tracing an invisible line moving up and to the right.

For help spotting planets, an app like Stellarium can be quite helpful.

A fifth planet is also visible in the night sky but not at the same time. Mercury can be seen in the evening but will set before the others arise in the morning.

The past week saw the grinning crescent moon slide beneath the lineup of planets on successive nights. It underlined Saturn on April 25, Mars the following night, and emphasized both Jupiter and Venus on April 27.

Venus and Jupiter have been approaching one another until they will appear to “nearly collide” in the sky on April 30, according to NASA. In fact, it’s the closest they’ve appeared since 2016 and likely will be easier to see this time around due to more favorable positioning in relation to the emerging morning sun.

Of course, the planets are in no actual danger of colliding, as they’re really millions of miles apart. They just appear close from our perspective on Earth. If Venus were to ever come anywhere near Jupiter, it would probably be pulled in by the gas giant’s gravity and end up getting swallowed by it. That is, if it isn’t destroyed as it gets pelted by Jupiter’s dozens of moons first.

That would provide for a truly rare and terrifying show in the night sky if it ever did happen. 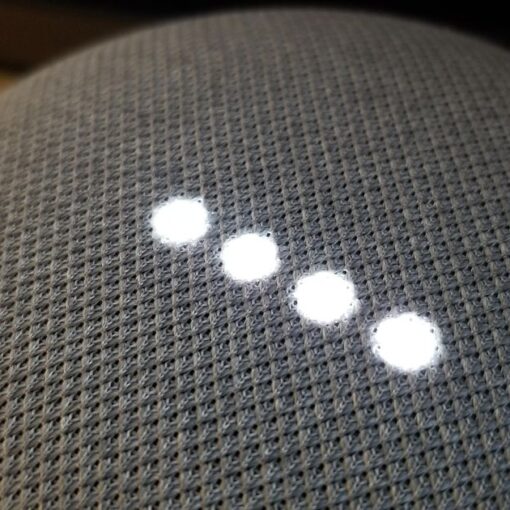 Google has a few tricks and tools to help you stay off your phone.  Smith Collection/Gado/ Getty Images Apps and devices have […] 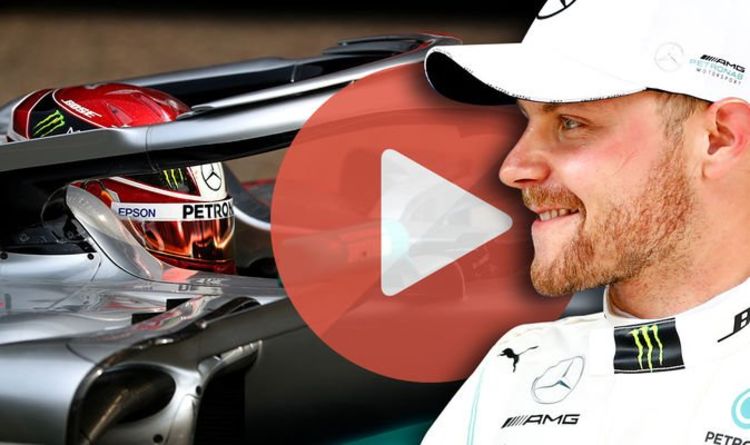 The 2019 Formula One season is back as it celebrates the 1,000 race at today’s Chinese Grand Prix. Yesterday’s qualifying saw the […] 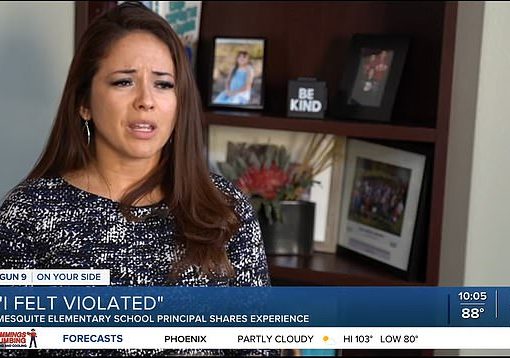 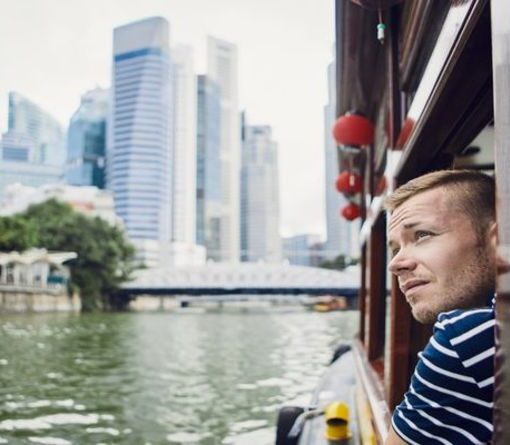 Expats can enjoy world class Indian, Chinese, Malaysian and global cuisine at one of the local street markets or food courts. One […]