Golf history will be made when players tee off on the opening hole of this year’s Australian Open with the men’s and women’s events to be played at the same time and at the same venue.

They will be the first recognised national Opens to feature the women’s and men’s tournaments side by side, with an equal share of the minimum $3.4m prizemoney on offer to fields comprising 144 men and 144 women.

Victoria Golf Club will be the primary host venue across all four days of the tournament running from 1 to 4 December, with Kingston Heath Golf Club hosting on the first two days.

Five-time women’s Australian Open winner Karrie Webb, who will come out of semi-retirement to chase another title, said the alignment of the two tournaments represented a big step forward in the pursuit of gender equality in golf.

“I love this concept, the game is cooperating and bringing down barriers and that needs to happen,” she said.

“It’s just awesome for me to see women on the same stage with the same billing, as they should be. We’ve seen it with other events, the public love it and they want it that way.”

Webb was the last local woman to win the Open in 2014 at Victoria, but she has also tasted success at Kingston with victory there in 2008.

“At this stage I plan to dust off the clubs – I wouldn’t miss an opportunity to play both of these courses,” Webb said on Friday. “I’ve played two Australian Opens, one at Vic and one at Kingston Heath, and fared pretty well at both, definitely would love to tee it up.

“I did play a tournament in Florida in January and plan to play a couple in the summer over in the States, so my form won’t be too far away. Melbourne golf courses are a challenge at the best of times, so we’ll see how it goes.”

The Golf Australia CEO, James Sutherland, said the new format was a significant strategic move and that the dual tournaments were a “coup” for Australian golf.

“We strongly believe in this concept,” he said. “We’ve seen it at the Australian Open tennis for years, and it just makes sense that fans can see their idols, whether they be men or women, all in the one place.

“The move aligns with our new national strategy and our ambitions to appeal to new audiences. In keeping with our belief that golf is a sport for everyone, the strategy demands that we present our tournaments as inclusive and fun events.”

The men’s Open will be the first to be played in Melbourne since 2002 and the first big tournament in the Victorian capital since the 2019 President’s Cup at Royal Melbourne, following two years in which Covid-19 impacted scheduled events.

The women’s event is returning to Melbourne after five successful years in Adelaide.

Victoria has also been confirmed to host the 2028 and 2040 Presidents Cups. 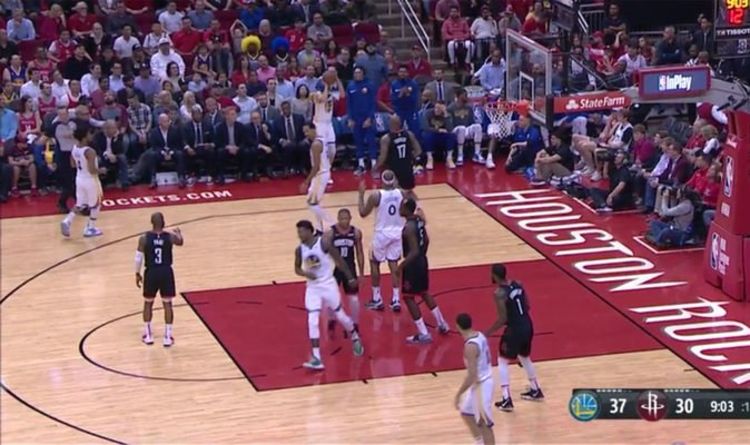 The Warriors were 37-30 up on the Rockets at the time, after Curry exploded with 13 points in the first quarter. The […]

An astonishing, unbeaten, pyrotechnical 152 from Dan Lawrence sparkled into the afternoon at Chelmsford. He rocketed from 100 to 150 in 20 […] 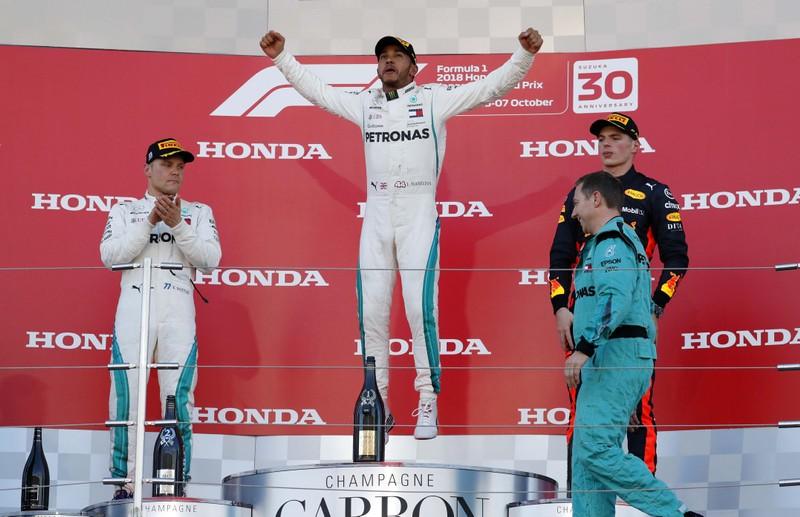