The Defence Secretary Ben Wallace also announced further aid to Ukraine in the form of military equipment in their battle against Russia. This equipment will include many more tanks, over 100 armoured fighting vehicles and anti-ship Brimstone missiles, in an attempt to prevent a sharp rise in food prices if grain cannot leave Ukraine due to a Russian blockade.

The deployment will place troops in countries stretching from Scandinavia to the Balkans where they will partake in military drills to fight aggression from Russia.

The Ministry of Defence stated that the exercises will develop teamwork between UK and Finnish soldiers to “deter Russian aggression in Scandinavia and the Baltic states”.

Mr Wallace said: “The security of Europe has never been more important.

“These exercises will see our troops join forces with allies and partners across NATO and the Joint Expeditionary Force in a show of solidarity and strength in one of the largest shared deployments since the Cold War.”

He added: “Operating across Europe, the British Army will stand alongside partners, combining our capabilities and shared values, promoting peace and security.”

The drills the troops are expected to complete aim to “showcase the scale and significance of the British Army’s contribution to the defence of Europe”, according to the MoD.

The exercises are thought to include parachute drops and helicopter-borne air assaults on Challenger 2 tanks.

The deployment of personnel from the UK is hoping to reach approximately 8,000 troops in mainland Europe by June.

Meanwhile, 1,000 troops have been sent to Poland to work on Exercise Defender and another 2,500 paratroopers are in North Macedonia on Exercise Swift response.

Commenting on the increased support to Ukraine and NATO forces, US President Joe Biden said: “The cost of this fight is not cheap, but caving to aggression is going to be more costly.”

The news of the deployment of British troops to Eastern Europe comes after Scott Sibley was the first British national to be confirmed to have been killed in the conflict in Ukraine. 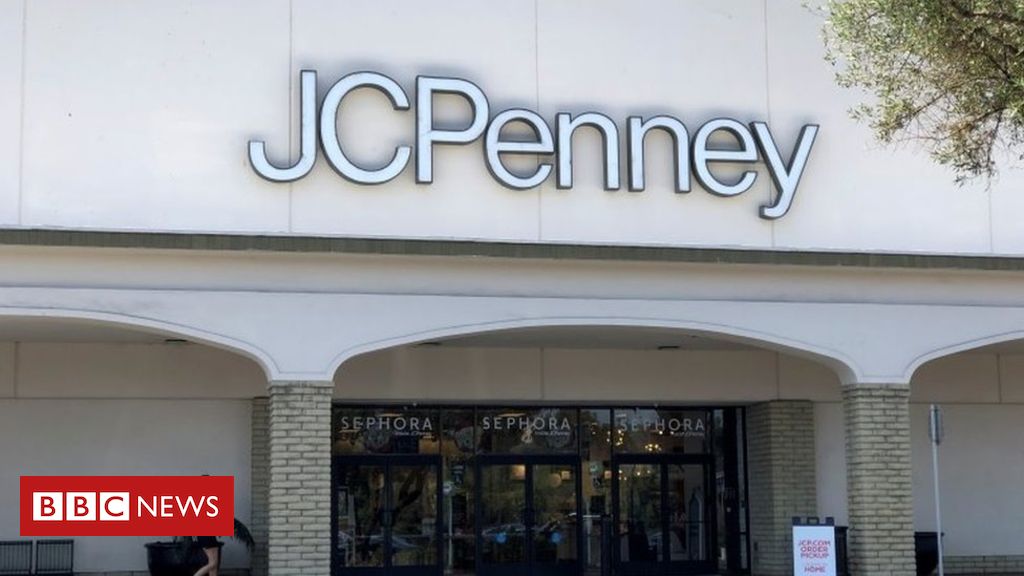 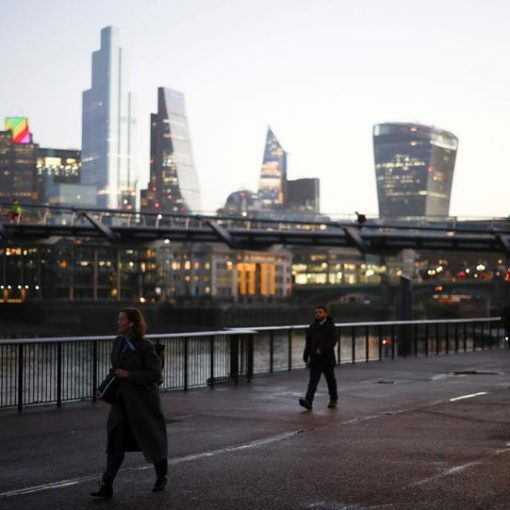 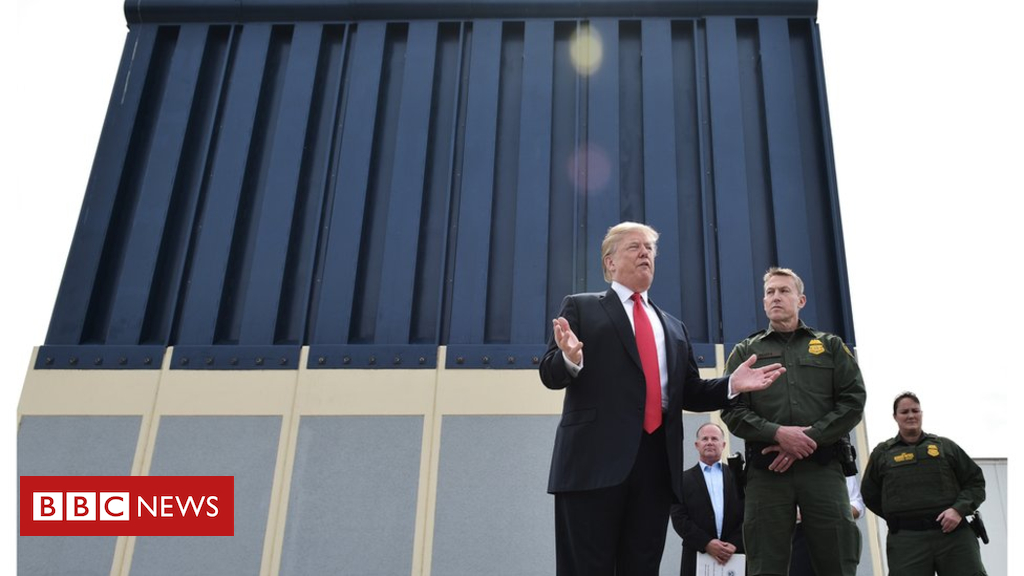 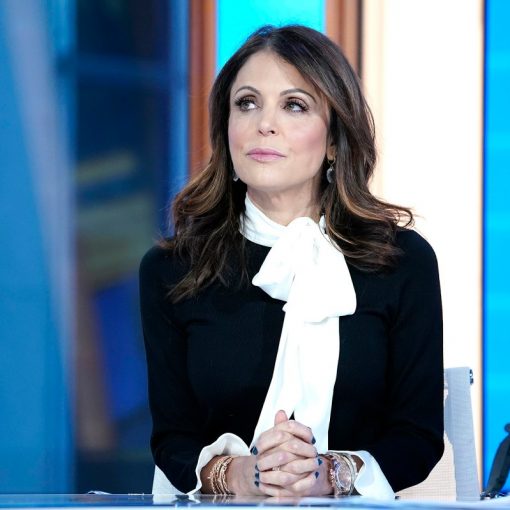 Bethenny Frankel is on the defense once again after she was lambasted for making allegedly transphobic comments on her podcast this week. […]