It is one thing to be the red-hot favourites, another to make it count. Liverpool took a significant stride towards their 10th European Cup final on a night when they refused to lose sight of their plan; what has got them to the point where an unprecedented quadruple is a possibility.

Villarreal came to frustrate. It was an approach that had worked in the previous rounds, helping them to stage stunning heists to see off Juventus and Bayern Munich. With the scoreline blank at the interval, Unai Emery, the manager, had to feel he was a part of the way to further plunder.

Liverpool stayed cool. They continued to press on to the front foot, to manipulate the ball, only with more pace, more feeling. And they blew the doors off with two blasts in quick succession, the first when a Jordan Henderson cross deflected off the unfortunate Pervis Estupiñán to elude the goalkeeper, Gerónimo Rulli, dropping over him into the far corner.

It was the first time that Liverpool had worked a real overlap and, with Villarreal reeling, they unloaded what felt like the telling blow. Emery’s team had been touch tight in the first half, unyielding. Now they watched Mohamed Salah pick up a pass from Trent Alexander-Arnold and turn, eyes widening, sensing possibility.

Sadio Mané felt it, too. He made his move, Salah played him in, stabbing the pass through the legs of Pau Torres, and Mané stretched so that he could get the finish away as quickly as possible, before anybody could get close to him. The ball fizzed low past Rulli.

The travelling Villarreal support had been determined to enjoy the occasion and what an occasion it was for them. Theirs is a club that did not play top-flight football in Spain until 1998-99; theirs a town whose population could have fitted inside Anfield. The seventh-placed team in La Liga, Villarreal have won only one major trophy – the Europa League last season. This was one of the great David versus Goliath stories at this stage of the Champions League.

The 3,000 travelling fans cheered their team to the rafters during the game and after the full-time whistle but it feels like a long way back for them in the second leg next Tuesday, despite the defiant talk from their dressing room. Liverpool have missed only one result that has mattered since 2 January – the 2-2 Premier League draw at Manchester City on 10 April. They have not lost by two goals all season.

Liverpool had to show patience after their initial efforts did not lead to the breakthrough. They might have done. Mané failed to control after Ibrahima Konaté headed down from a corner – the ball came to him quickly – but the big chance of the early stages came when Salah collected a Mané pass up the right and looked up. Mané surged, Salah’s cross was perfect but the header was all wrong.

Emery’s team – compact in their 4-4-2 system – barely crossed halfway but it was because Liverpool did not let them, their pressing game typically suffocating. For Villarreal, it was about the blocks and the tackles, maintaining the shape.

Emery, who had beaten Jürgen Klopp’s Liverpool with Sevilla in the 2016 Europa League final, could be proud of the composure his players showed on the ball at times in the first half as they tried to play out. But Liverpool did have further chances.

Salah curled off target, Mané spun and saw a shot deflect wide, while Salah lifted a volley high. He had been picked out by Alexander-Arnold’s sumptuous volleyed cut-back following an Andy Robertson diagonal. Thiago Alcântara also rattled the upright from 30 yards.

Villarreal are spiritually bound to Liverpool. Their Yellow Submarine nickname derives from the colour of their shirts and the tune by Liverpool’s most famous band. The Beatles released it in 1966 and, in the 1967-68 season, a band of Villarreal fans started to play it at their club’s games on a battery‑powered record player.

The Anfield crowd did not feel much of a connection but football is a game of styles and Liverpool had to overcome this one. They found a way in the second half.

Fabinho had seen a goal ruled out following a corner, Virgil van Dijk having headed to him from an offside position, and there was good luck about the breakthrough goal, even if Liverpool will argue that they drove it themselves. After a left‑to‑right move, Henderson took a pass from Salah and the flick off Estupiñán was decisive.

When Mané pounced, it was possible to fear for Villarreal, Liverpool sensing blood. Robertson had the ball in the net only to be pulled back for offside, Van Dijk worked Rulli and Luis Díaz twice went close. Two goals felt like enough. 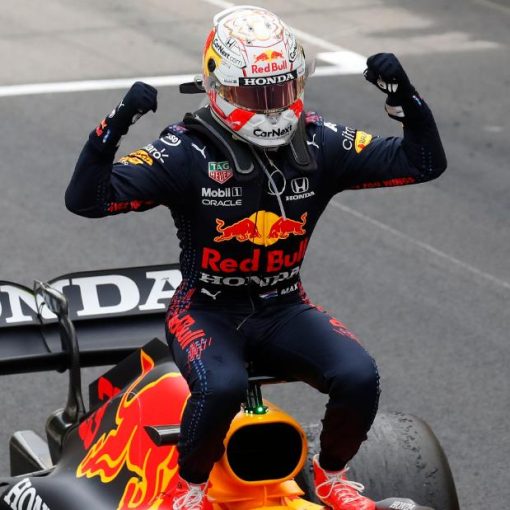 Mr Plant Geek, Rowse Honey’s gardening expert, who is also known as Michael Perry has explained the advantages of both growing and […] 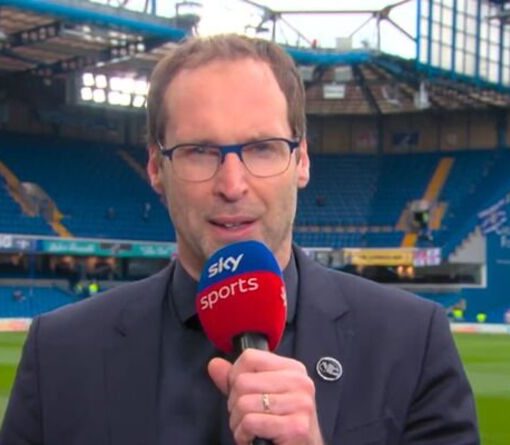 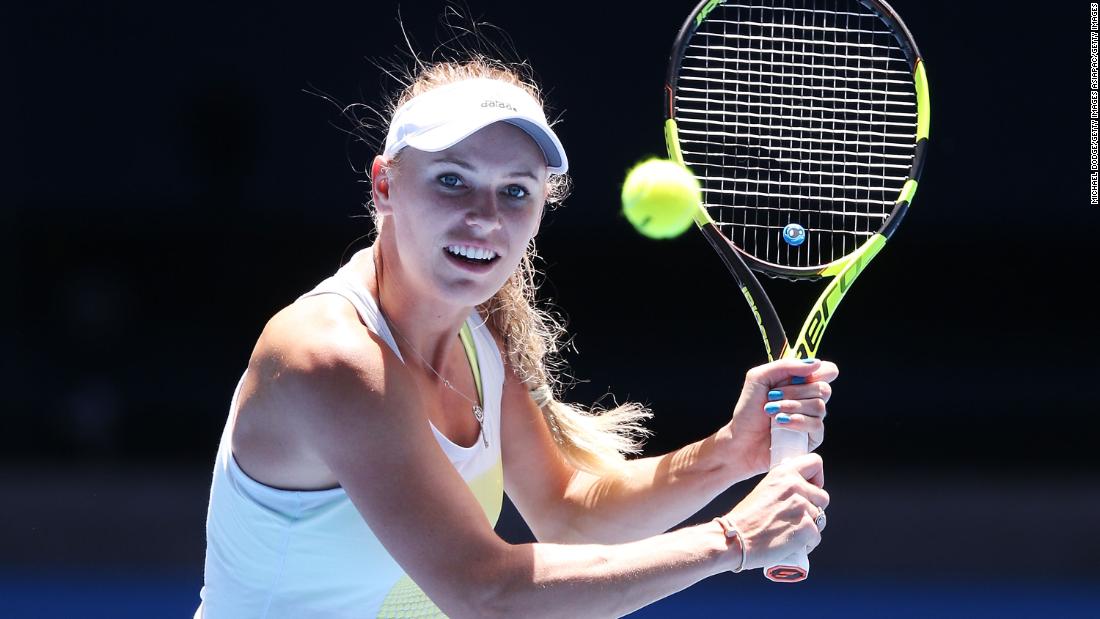 The former world No. 1 said Friday that her final tournament will be the Australian Open next month. It’s the site where […]