A double embarrassment! Spanish cyclist Eduard Prades CRASHES while celebrating at finish line of the first stage of Greece’s Tour of Hellas… before finding out he wasn’t even the winner!

Spanish cyclist Eduard Prades had a moment to forget on Wednesday as he crashed at the finish line celebrating what he thought was a stage victory – even though he only finished second!

Prades was leading the peloton in Stage One of the Tour of Hellas in Greece when he sprinted for the finish line.

But as he raised his arms aloft in classic style crossing the line, Prades’ saddle unluckily fell off at that precise moment, sending him nastily tumbling backwards. 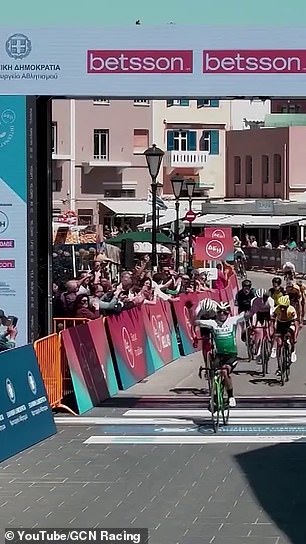 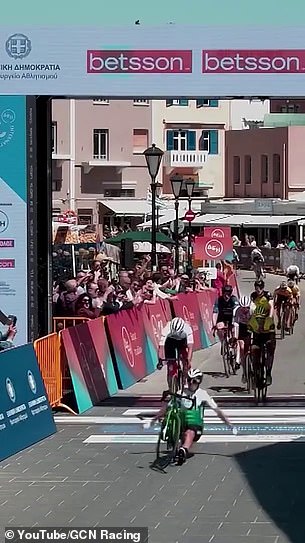 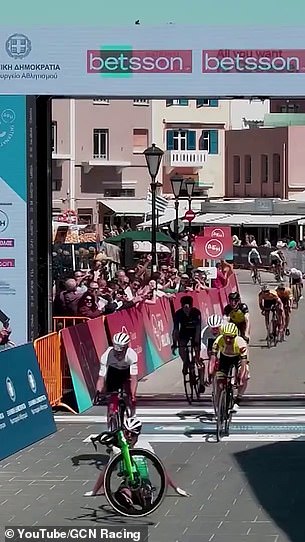 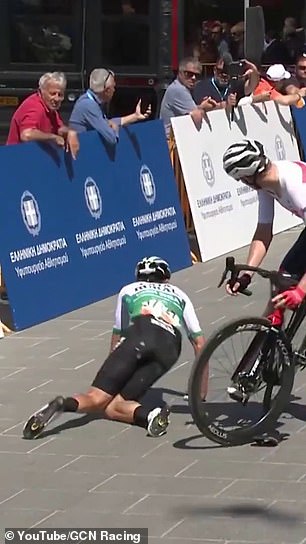 Only later on did Prades learn that, adding to his embarrassment, he had only finished second

However, it was only later on via a team release that the 34-year-old had further cause for embarrassment.

He had learned New Zealander Aaron Gate, riding for Bolton Equities-Black Spoke, was actually the stage winner having broken away from the pack earlier in the race.

Pardes said: ‘Both Trek and we have been attacking for much of the climb and in the end Jon [Barrenetxea] gave me a hand on the descent to catch the breakaway group.

‘We caught them but the truth is that we didn’t have much information and the way the race was going I thought there was no one left in front, that’s why in the end I raised my arms.’ 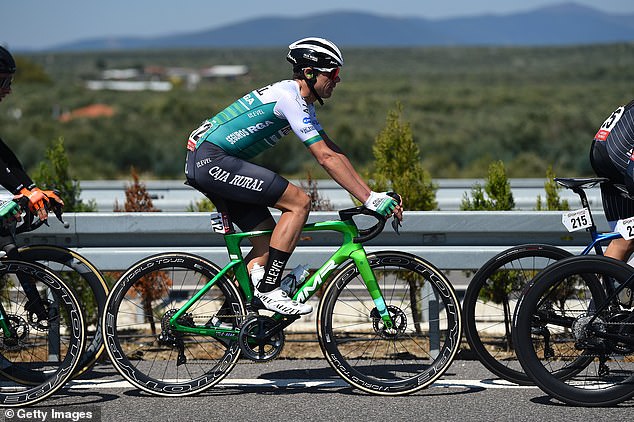 Gate ended up winning by one minute and 46 seconds on the hilly 190.1km stage from Heraklion to Chania on the Greek island of Crete.

Nonetheless, Prades – who rides for the Caja Rural-Seguros RGA team – still finished second ahead of Filippo Baroncini and Luc Wirtgen.

It isn’t the first time a top cyclist has performed a victory salute in error; world champion Julian Alaphilippe celebrated early in 2020 in Liege and ended up losing in the final sprint to Primoz Roglic. 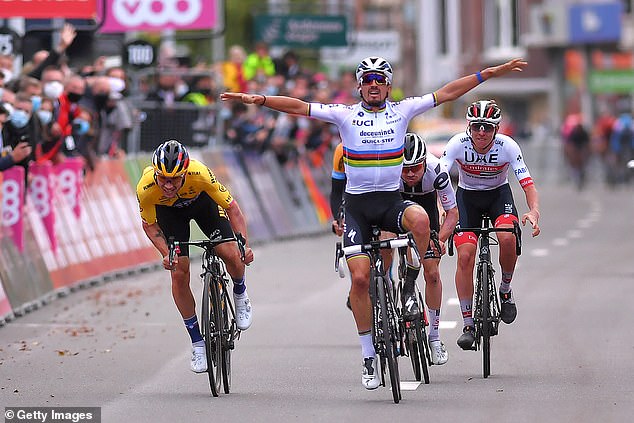 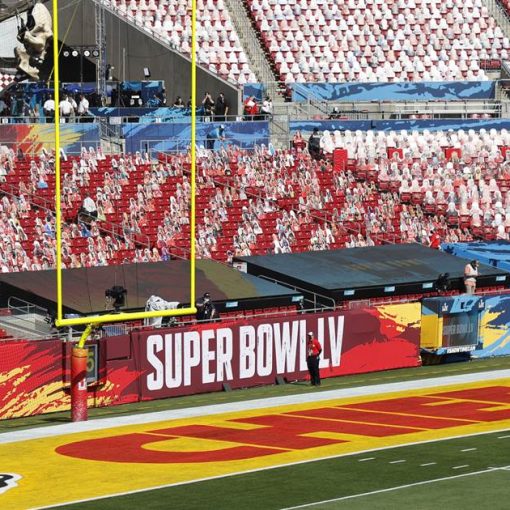 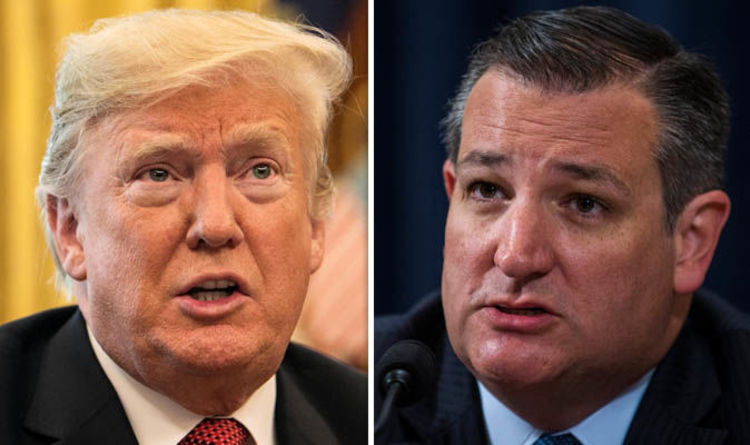 Thousands of people have been waiting outside the Toyota Centre in anticipation of the President’s arrival. Some of those who are waiting […]

WASHINGTON — Two weeks ago, President Trump declared the opioid crisis a national emergency and called it “a serious problem the likes […]