On April 12, Final Fantasy XIV patch 6.1 — titled Newfound Adventure — went live, the first major update to the game since the release of its latest expansion, Endwalker, back in December. The release of the patch went much smoother than the expansion, which had a troubling start on its Dec. 3 launch as the game’s servers couldn’t handle the number of players logging on.

Instead of a bombardment of negativity from players eager to play, there was a sentiment of understanding from the community, something not often seen in online gaming circles. This “harmonious vibe,” as Yoshida puts it, between players and the development team is one of the keys to success for the game which continues to grow surpassing 25 million players at the time of Endwalker’s launch.

“I am an online gamer who grew up playing Diablo and Ultima Online,” Yoshida said. “I have seen many games find themselves in situations where it becomes the community versus the development team. I thought to eliminate that with FF14 and to develop a healthier team by communicating information as openly as possible, therefore promoting a mutual understanding between the community and development team.”

It’s been nine years since the release of Final Fantasy XIV: A Realm Reborn, a total reworking of the original FF14, which had an abysmal three years of existence. Since the reboot, players flocked to the game year after year and it’s regularly in the top 25 active games on Steam according to analytics site Steam Charts.

This continued growth of a massively multiplayer online RPG over the course of almost a decade is not common. As new content gets added to the game, new players tend to find it overwhelming to jump in. Yoshida’s team makes it a point that “no matter when you start playing FFXIV, you can still catch up to everyone and enjoy the game alongside them without it taking too much time.”

The rare element of FF14’s success is that new players are helped by the existing player base who are passionate about bringing in new people into the fold.

“Moving forward, I would like to broaden the scope of the audience by making it possible to play through the story solo while also drawing more people into the fun of a multiplayer experience,” Yoshida said.

The issues with the Endwalker launch turned out to be another learning experience for Yoshida and his team. A shortage of semiconductors caused by the pandemic made it difficult to acquire the number of servers to accommodate everyone who wanted to play. They have since scaled up their operations in preparation for future expansion.

As for patch 6.1, it picks up after Endwalker’s story and adds two big additions to the game. The first is an overhaul to the player-versus-player (PVP) combat while the second is a new housing lottery system.

Crystalline Conflict is the five-versus-five PVP mode with players teaming up with an objective to move their respective crystal to the goal while preventing the other team from reaching their goal. It’s been a hit with players who have been enjoying the unique action that comes with the team-based structure.

On the other hand, the housing lottery didn’t work out as expected.

Housing in FF14 is an ongoing issue for the game. Prior to patch 6.1, if players wanted a house in order to store their collectibles and have their own space in the game, they’d have to wait for a lot to open up in the various residential zones and hope to be the first one to claim a spot. These plots are limited, and players would camp out in hopes of acquiring these spots.

The development team designed the housing lottery to address a big issue the community has had for years. It removed the need to camp out for a plot of land by letting players have a chance at a plot of land without having to camp for it. When a spot opens up, players can join a lottery that lasts for five days. They have to put up the amount of in-game currency, known as gil, in order to participate, and at the end of the five days,  a winner is chosen. The problem, however, was the system would not pick a winner at all. Yoshida and his team discovered the issue last week and apologized for the disruptions it caused.

With the nine-year anniversary coming up for the release of A Realm Reborn, Yoshida says his team has a vision for the next 10 years of the game. What’s not in that vision, however, is the metaverse, which refers to what some call the next evolution of the internet where people can work and interact virtually. He simply doesn’t see FF14 being its own metaverse.

“I see a metaverse as merely a system, whereas FF14 is entertainment,” Yoshida said. “Therefore, I believe it comes down to ‘amusement’ being the important factor in drawing and maintaining interest.” 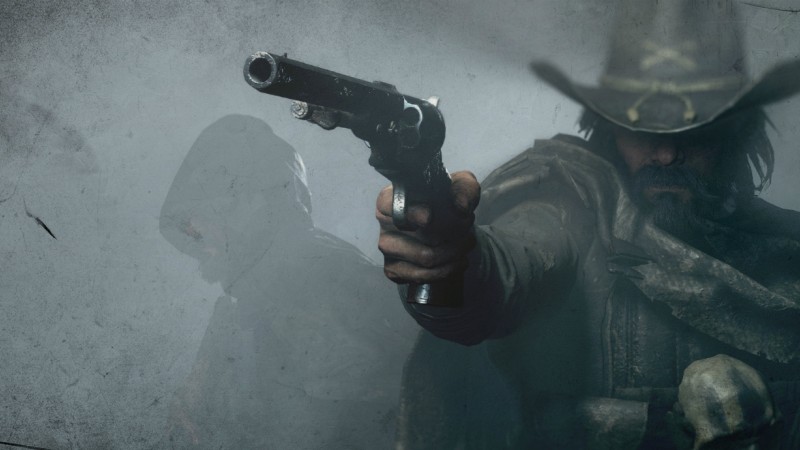 Those excited for Crytek’s Hunt: Showdown no longer have to wait. Following its recent announcement that the game will be made available […] 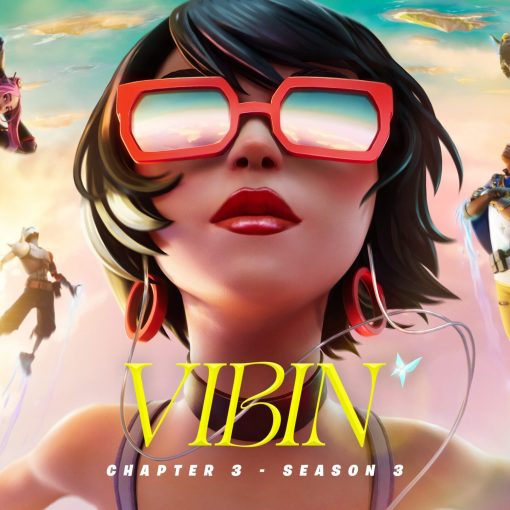 It’s time to celebrate with Fortnite Chapter 3 Season 3: Vibin’! Bounce around in the new Reality Falls, ride creatures and the […] 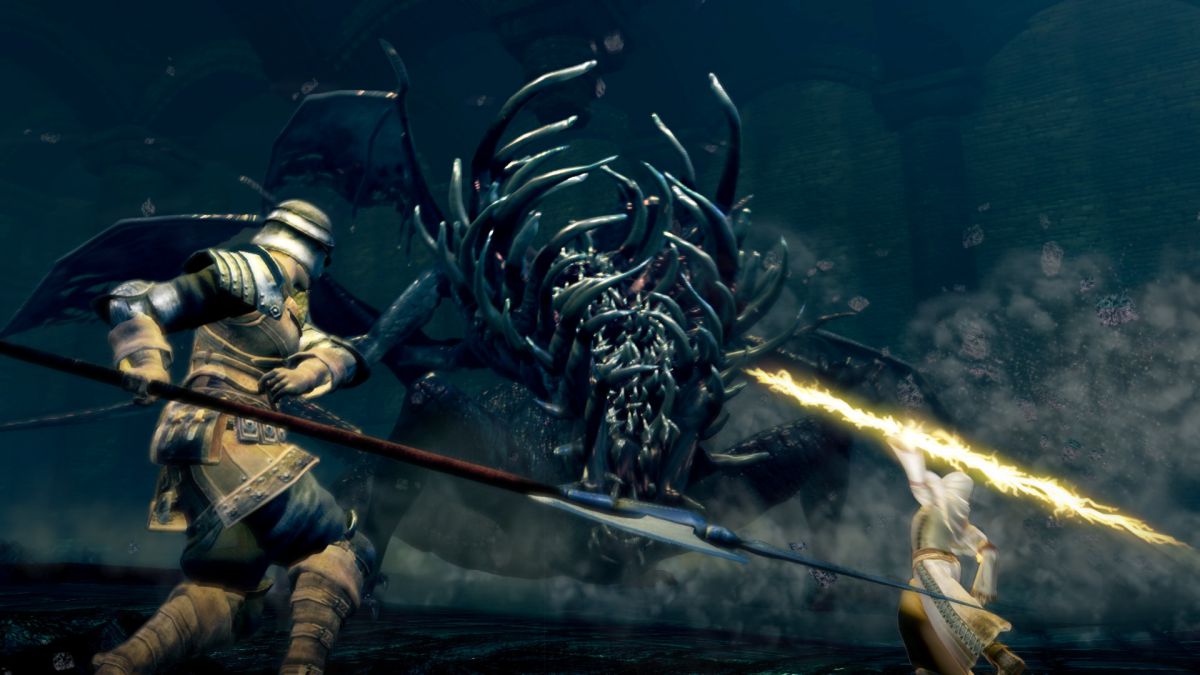 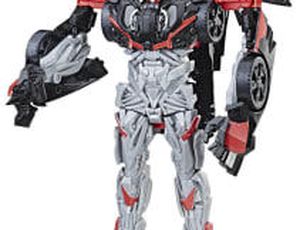