According to civil and environmental engineer Professor Mark Jacobson of Stanford University, solutions exist to keep the lights on with a complete switch to renewables. He wrote: “The greatest question facing the world as we transition away from traditional fuels to 100 percent clean, renewable energy is whether we can keep the electricity grid stable every minute of every day given the variability of wind and sunlight. My answer is yes! We can avoid blackouts by taking advantage of multiple tools that are already available.”

Clean and renewable energy sources are those that are naturally and rapidly replenishable and do not lead to the emission of health- or climate-altering pollutants.

At present, the main technologies in this field include on- and offshore wind turbines, solar panels, concentrated solar power plants, geothermal plants and hydroelectric facilities.

Collectively, these are referred to by experts as wind–water–solar (WWS) technologies.

In contrast, other electricity-generating technologies either generate air pollution — like fossil fuel and biomass-powered plants — or, in the case of nuclear power, come with the risk of radioactive waste or even fallout, as well as pollution from uranium mining and refining.

However, many argue that we need to rely on these energy sources to maintain reliable power production, with clean and renewable alternatives seen as being too intermittent.

Or, to put it glibly — what happens to solar and wind when the sun doesn’t shine and the wind isn’t blowing?

The ability to avoid blackouts on a totally WWS-powered grid, Prof Jacobson counters, is already a reality in several countries.

He said: “In 2021, 10 countries — Iceland, Norway, Costa Rica, Albania, Paraguay, Bhutan, Namibia, Nepal, Ethiopia, and the Democratic Republic of the Congo — produced 97.5 to 100 percent of all their electricity from WWS resources.”

“Some of these countries even produced excess electricity that they could sell to their neighbours.

“Paraguay exported electricity to Argentina and Brazil, and both Bhutan and Nepal exported energy to India.”

It should be noted, however, that in all of the 100 percent WWS countries, the dominant renewable energy source is hydroelectric power — something that is not practical for many nations.

Prof. Jacobson added: “Reaching 100 percent WWS electricity for many countries will require 90 percent or more of electricity generation from wind and solar.”

The grid could be kept stable ‘every minute of every day’ on 100 percent green power, an expert said (Image: Getty Images)

A wind and solar-dominated grid supply can be made stable, the engineer explained, by combining various solutions.

He said: “First, wind and solar energies are complementary in that the Sun often shines when the wind isn’t blowing, and vice versa.

Furthermore, Prof. Jacobson said, building wind farms offshore, where wind is less variable and tends to peak with demand, can help them be more reliable.

One criticism of solar and wind is that they don’t work when the wind stills and the sun is down (Image: Getty Images)

Pictured: the The Itaipu Dam on the border of Brazil and Paraguay (Image: Getty Images)

Prof. Jacobson added: “Another grid-stabilising strategy is electricity storage, which can often fill gaps in wind and solar supply.

“In many places, solar-plus-batteries is already cheaper than coal or nuclear and is replacing both. In fact, battery costs have declined 97 percent since 1991.

Encouraging efficiency improvements like using insulation and switching to LED lighting can help reduce electricity consumption and decrease the risk of blackouts when demand exceeds supply.

Furthermore, he said, utility companies might give their customers financial incentives to shift their energy use to periods of the day when sunlight and wind is more available.

Prof Jacobsen said: “I’ve studied the use of these techniques in 143 countries and 50 states and found that the grid can stay stable everywhere in the world with 100 percent WWS.“

“There are many incentives to make the transition. For one, a fully WWS-based energy supply would reduce energy needs, primarily because it would imply a transition from gas-fuelled vehicles to more efficient electric vehicles.

“Other motivations include less pollution-related diseases and reduced environmental impacts.”

In the US, for example, Prof Jacobson said that his calculations predict that a full transition to WWS in 2050 would reduce overall energy needs by 57 percent, energy costs by 63 percent and combined energy–health–climate expenses by a whopping 86 percent.

He explained: “The health savings are based on an estimated 53,000 less air-pollution deaths per year (multiplied by a “value of life” factor of around $11million per death).

“The climate savings come from assuming a societal cost of $550 per metric ton of CO2 emitted.

“In addition, a 100 percent WWS scenario in the US would create a net gain of 4.7 million jobs.” 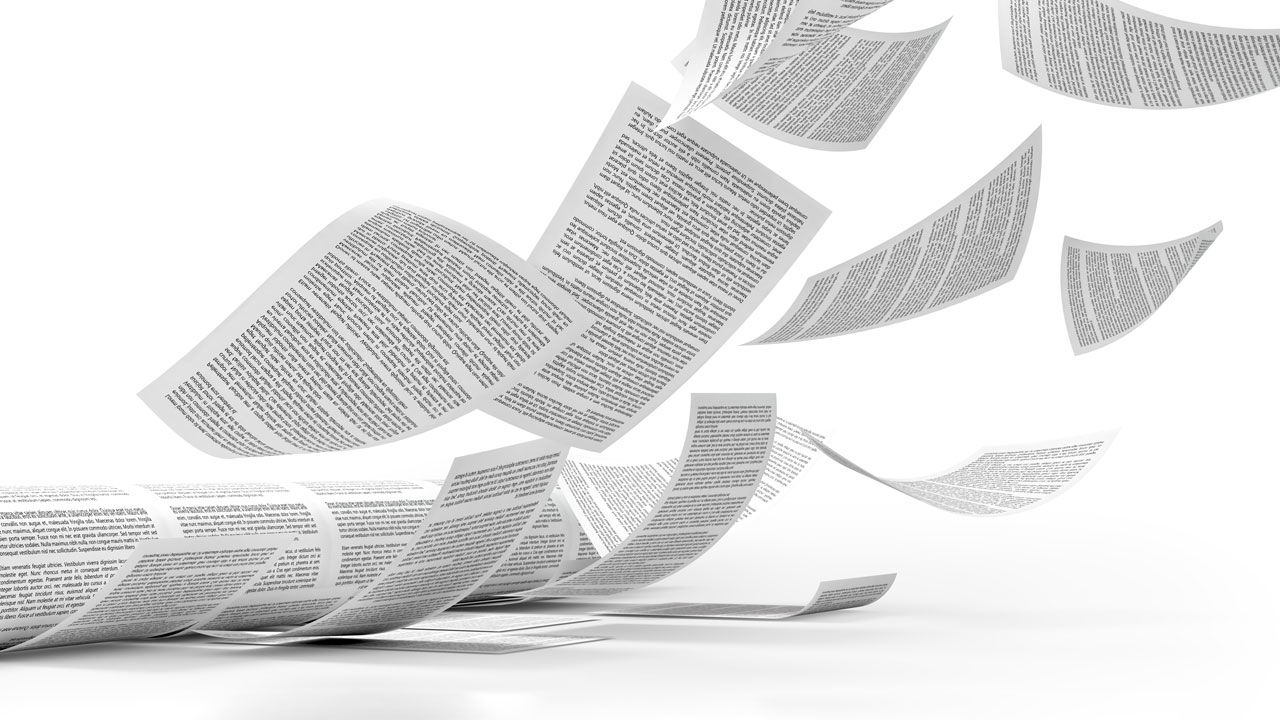 3d imagination/shutterstock.com By Dalmeet Singh ChawlaFeb. 27, 2020 , 2:00 PM Online sleuths have discovered what they suspect is a paper mill […] 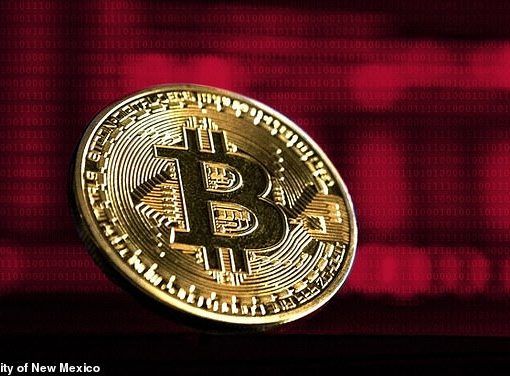 Bitcoin is the world’s most popular cryptocurrency, but new research suggests its environmental impact may be underestimated. In a new study, academics […] 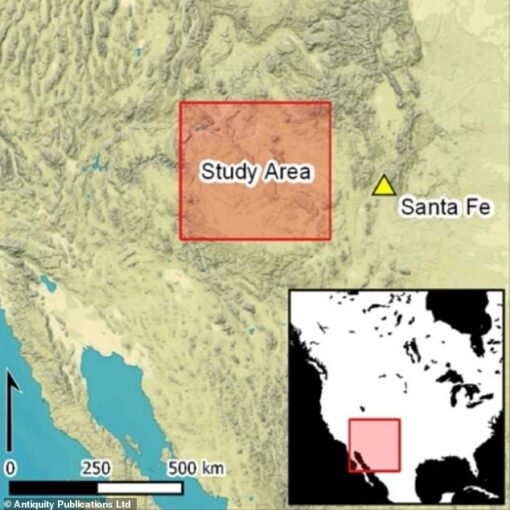 Native Americans not only survived an ancient climate disaster nearly 1,500 years ago, but they thrived when the crisis ended, according to […] 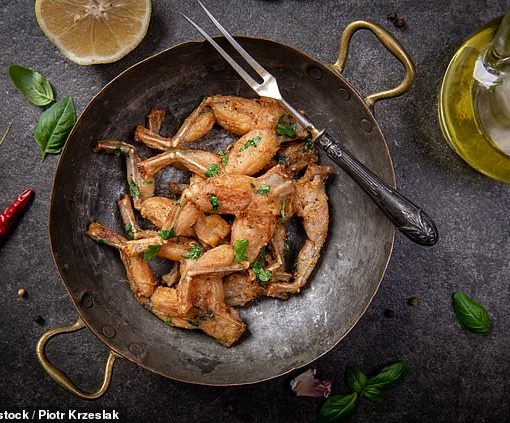 They may be considered a gourmet delicacy, but the demand for frogs’ legs in France and Belgium is putting frog populations at […]