Russia TV presenter Vladimir Solovyov claimed Britain’s reports of mass killings in Ukraine are part of a scheme aimed at justifying a nuclear strike on the country. Solovyov, a vocal supporter of Vladimir Putin and his invasion of Ukraine, suggested Boris Johnson’s Government is being harsh towards Moscow to build up a justification for potentially nuking Russia. Speaking to Russia 1, the pundit said: “It’s the perfect option [for the West].

“Not America, because it would be a pity for them [to be hit in retaliation.]

“But Britain strikes the country which is guilty of genocide, and which is upsetting poor, unhappy Zelensky.

“It also becomes clear that we’ve taken out a load of British instructors in Ukraine.

“And Britain, which possesses nuclear weapons, strikes us with tactical nukes.”

“You know, hypothetically. And for America, it’s the perfect option. First, they rid themselves of Britain.

“And then, well, we wouldn’t be supposed to touch them in retaliation. And can anyone understand what’s going on in Johnson’s head?

“If Britain struck us first there’d be no Article 5. Yes, it’s entirely possible they’ve got that in mind.”

The warning came as Russian Foreign Minister Sergei Lavrov said on Tuesday that Moscow was starting a new stage of the invasion.

Lavrov predicted would be a significant development, saying: “Another stage of this operation (in eastern Ukraine) is beginning.

“And I am sure this will be a very important moment of this entire special operation.”

Russia denies targeting civilians in what it calls a special operation to demilitarise Ukraine.

Moscow has bombed cities to rubble, and hundreds of civilian bodies have been found in towns where its forces withdrew.

An inmate was fatally shot Saturday after a corrections officer was taken hostage at the Oklahoma County jail in Oklahoma, authorities said. […] 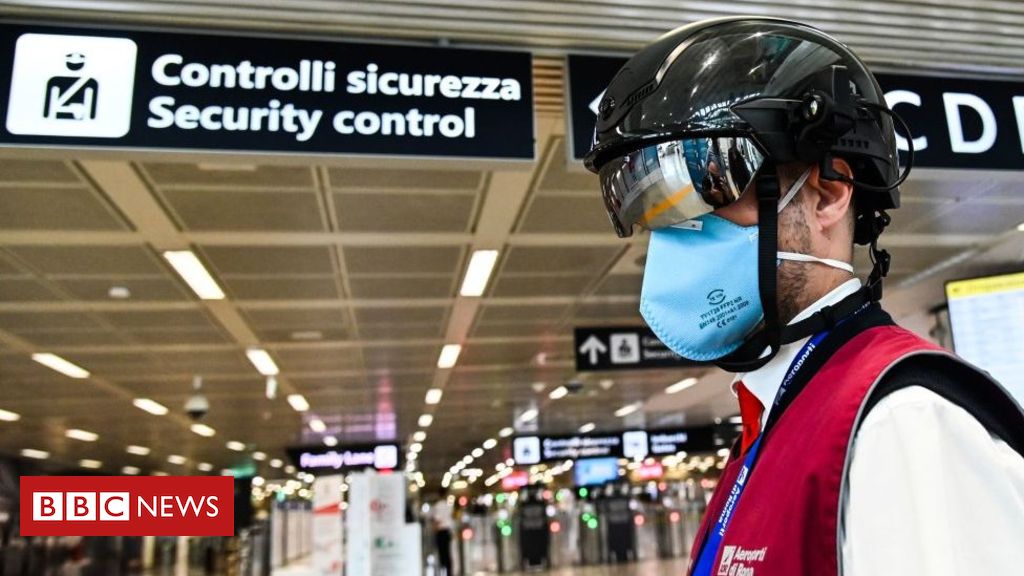 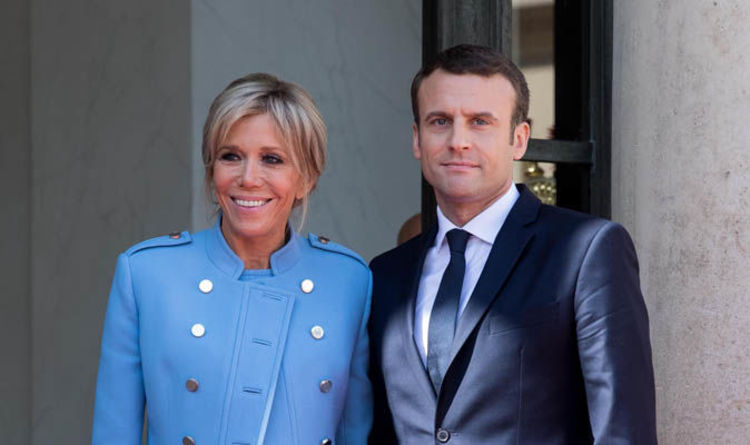 Mr Macron was conspicuously absent when dignitaries gathered to pay tribute to the fallen, despite Amiens being hometown to both him and […]