WASHINGTON, April 18 (Reuters) – Confidence among U.S. single-family homebuilders fell to a seven-month low in April as surging mortgage rates and snarled supply chains boosted housing costs, shutting out some first-time buyers from the market, a survey showed on Monday.

The National Association of Home Builders/Wells Fargo Housing Market index dropped two points to 77 this month. The fourth straight monthly decline pushed the index to its lowest level since last September. A reading above 50 indicates that more builders view conditions as good rather than poor.

Despite record low housing inventory, shortages as well as the high cost of building materials such as framing lumber are making it difficult for builders to ramp up production. According to government data, the backlog of houses approved for construction but yet to be started hit an all-time high in February.

Homebuilding and housing permits likely slipped in March, a Reuters survey of economists predicted. March’s housing starts report is scheduled to be published on Tuesday.

“Policymakers must take proactive steps to fix supply chain issues that will reduce the cost of development, stem the rise in home prices and allow builders to increase production,” said NAHB Chairman Jerry Konter in a statement.

The 30-year fixed-rate mortgage averaged 5.0% during the week ending April 14, the highest since February 2011, up from 4.72% in the prior week, according to data from mortgage finance agency Freddie Mac. Further increases are likely with the Federal Reserve adopting an aggressive monetary policy stance as it fights sky-high inflation.

The survey’s measure of current sales conditions fell to a seven-month low of 85 from 87 in March. But its gauge of sales expectations over the next six months rose three points to 73.

The component measuring traffic of prospective buyers declined six points to an eight-month low of 60. 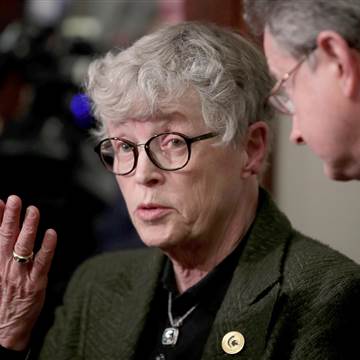 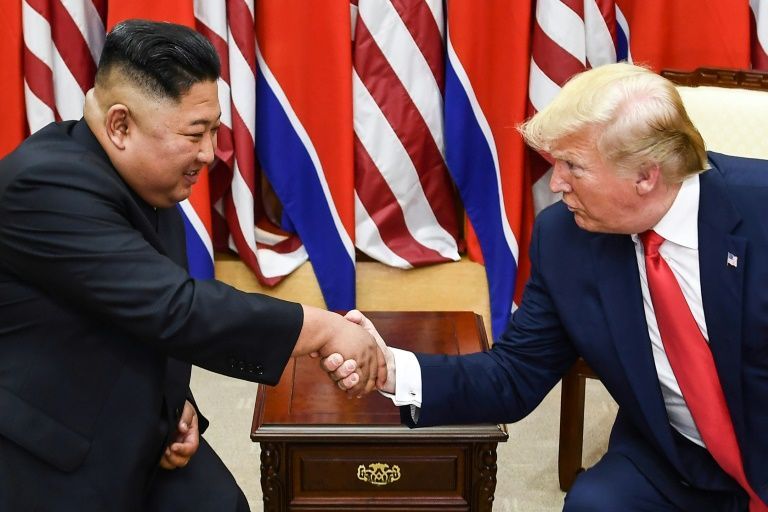 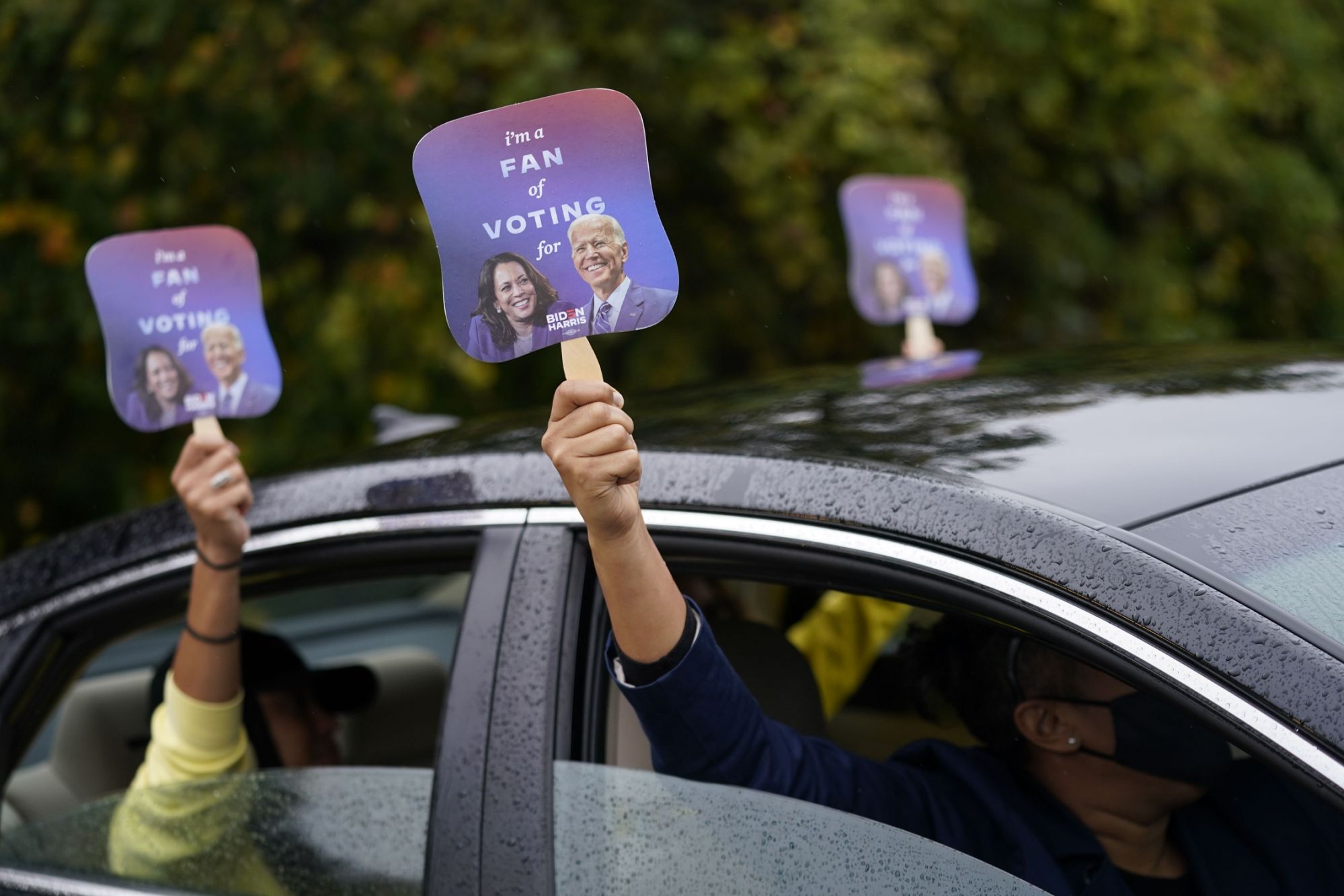 CHARLOTTESVILLE, Va. (AP) — Just over her mask, Patra Okelo’s eyes brimmed with tears when she recalled the instant that a truth […] 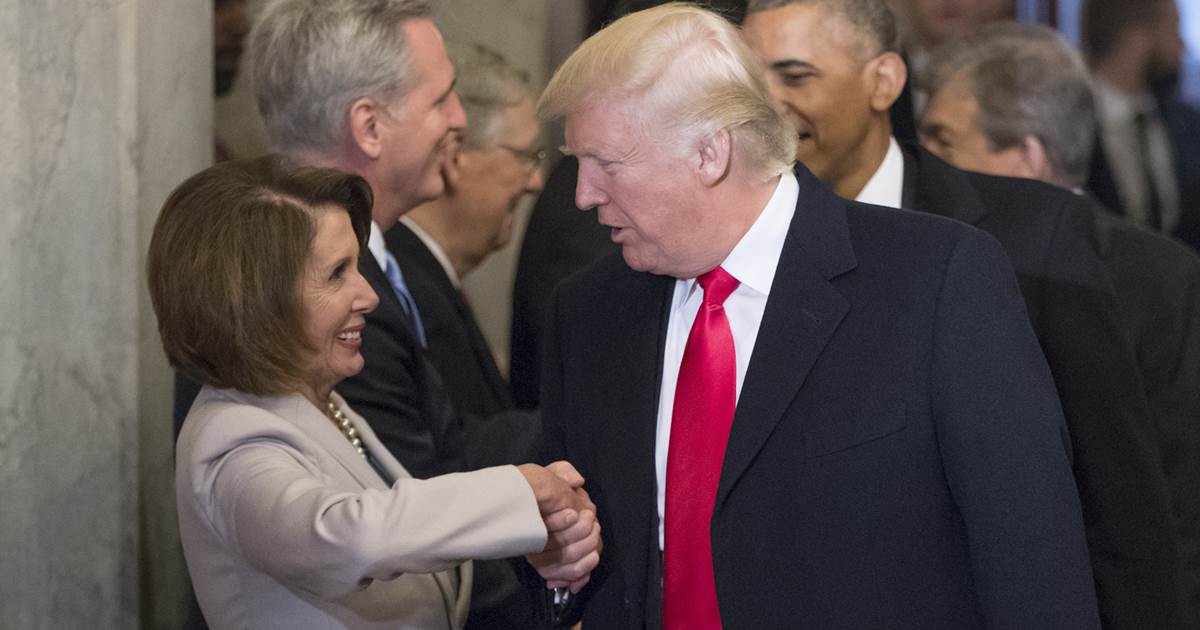