There were about 50,000 people at Augusta National for the start of the Masters: fans, media, members, stewards, caddies, cooks, camera crew and all the other support staff, and on Thursday morning almost every last one of them was asking the same sort of question. Plenty had come along to the 1st tee at 11am to find out the answer, too. The dogged ones had staked a front-row spot first thing that morning. Everyone else was craning their necks and popping up on their tiptoes, jockeying to try to find a line of sight that would allow them to catch a flash of Tiger Woods in his shocking pink shirt.

Could Woods still do it? Even Jack Nicklaus and Gary Player were going back and forth after the opening ceremony. Nicklaus wasn’t sure. “Feeling competitive is different than feeling like you can win,” he said after he’d hit the ceremonial tee shot. “I mean, I’m sure Tiger will be very competitive this week. But I don’t know whether he can win or not. He hasn’t played any competition for a long time.” It’s 508 days, to be exact.

Player disagreed. “There’s no reason why not. As long as he does something which is absolutely imperative, and that’s to believe that he can.” There’s no doubt about that part, at least. Like Woods said, he wouldn’t be here otherwise. What was less clear was whether he was kidding himself, and everyone else, when he insisted that his game was up to it. It became clear pretty quickly that he wasn’t.

Woods covered the five holes in even par, although when his first putt went in the roar was so loud it tricked a lot of people into thinking he must have done something spectacular.

Since Woods’s name was not up on any of the big white scoreboards dotted around the course, and Augusta’s strict rules meant that no one had a phone handy to tell them any better, the whisper went around that he had in fact birdied the first. “He’s in great shape to make another,” said a man at the 2nd after Woods had hit his second shot down to the slope in front of the green.

“I heard he couldn’t even swing after the accident,” someone said as Woods was standing over his chip. “He was like a total beginner.” He was all anybody was talking about. “I think his win here in ’19 was the greatest comeback ever” and “none of us had him to win then, either” and “I think he’s going to run out of steam” and “just making the cut here would be a win for him” and “I can’t wait to tell my mama that I saw Tiger Woods”. His partners, Louis Oosthuizen and Joaquín Niemann, didn’t figure in the conversation, even though the latter was playing some brilliant golf.

Woods on the other hand was playing good, steady stuff, a little less spectacular than the crowd would have liked. They were quiet when he left a poor putt from off the front of the green short on the 3rd, and again on the 4th when he missed with another putt from the fringe. It felt as if he was feeling his way back into it, in tricky conditions. The course had been softened by two days of torrential rain but the sub-air drainage system was hard at work, sucking up the groundwater. Overhead the wind was starting to carry away the thick cold, clouds and drizzle. By the time the group got to the 5th the sun was out for the first time all week.

The crowd sighed for him there when a 15ft birdie putt caught the lip and flipped out, and they roared at the 6th when he picked up his first birdie (for real this time) after hitting his tee-shot to 2ft. His recovery at the 7th was even better. His drive fetched up in a patch of pine straw down the right side, nestled between three tree trunks, but he whipped his second right up to the front of the green, 30 yards shy, then hit a superb chip to 2ft. “Well, you can break my leg,” one man said. “And stick a metal rod in it too,” his friend chimed in. Woods always did know how to get himself out of a tight spot.

He did drop a shot at the next, where he made two mistakes back to back after missing the green with his first chip and then hitting his second 5ft by. It all started to get a little wild after that. There were some bad misses, some brilliant recoveries and a couple of breathtaking putts. He saved par after he hit a wild drive at the 9th but didn’t when he made the mistake again, worse this time, at the 14th, after his foot almost seemed to slip midway through his swing. That bogey cost him the shot he’d just picked up at the 13th, where he had a tap-in after his eagle putt from 23ft finished short. The 15th was hairy too, as he hopped his way down through the trees along the left side and flopped on to the green. And then he pulled out a 29ft birdie putt at the par-three 16th.

At the end of it all, he scrambled his way down the 18th and finished one under par. “Right where I want to be,” he said. He’s going to compete alright, Nicklaus was right about that. By Sunday we will find out whether Player was too. A lot of people would say it was a victory just to make it here. But Woods has different ideas about what winning is.

1.14am BST01:14 To read more about the ongoing controversy around Kevin Durant’s Achilles injury and the Golden State Warriors medical staff from […] 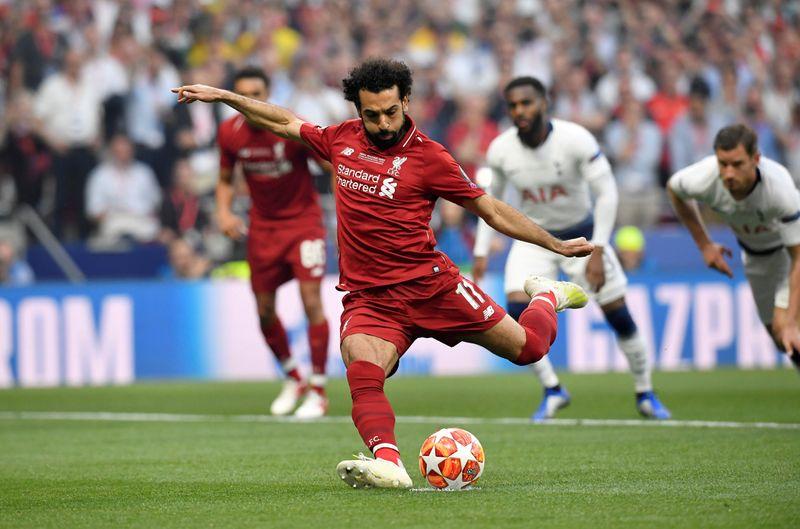 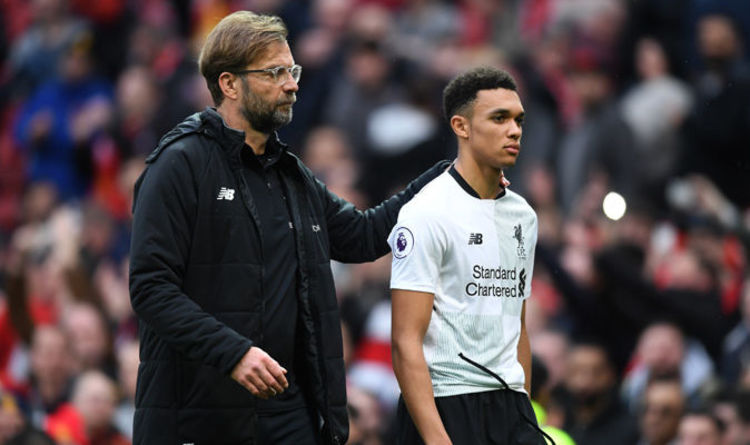