April 7 (Reuters) – A Boeing Co (BA.N) 737 MAX meant for China Eastern Airlines (600115.SS) subsidiary Shanghai Airlines is flying from Guam to Shanghai on Thursday, flight tracking websites showed, amid uncertainty over when the model will resume flying in China.

Flight BOE631 comes more than three weeks after the first 737 MAX bound for a Chinese customer since a 2019 grounding began its journey from Seattle to Boeing’s completion plant in Zhoushan.

The plane, painted in Shanghai Airlines livery, had been stuck on the ground in Guam since March 15 due to a minor technical issue. It is due to land at around 11:30 a.m. Shanghai local time (0330 GMT), tracking websites showed. read more

Boeing said it was bringing the plane to its facility in Zhoushan to be closer to its customer and support a smooth and convenient delivery process.

“The airplane will be delivered only when the customer is ready,” Boeing said in a statement.

China Eastern did not respond immediately to a request for comment.

The flight to Shanghai, which is in the middle of a strict COVID-19 related lockdown, comes as Chinese authorities scrutinise China Eastern’s safety processes following the crash of a 737-800 on March 21 that killed all 132 people on board.

While that model is the predecessor to the MAX, analysts have expressed concern it could set back Boeing’s efforts to regain ground in the world’s biggest aircraft market and deliver more than 140 737 MAX jets already constructed for Chinese customers.

China’s aviation regulator in early December provided airlines with a list of fixes required before its return to commercial flying, which it predicted would occur by the beginning of this year. So far, however, there have been only test flights.

China Eastern has grounded all 223 of its 737-800 planes as a precaution while the crash is investigated. Chinese authorities are leading the investigation but the U.S. National Transportation Safety Board is helping them to read the plane’s black boxes. read more

Depending on the results of the probe, China Eastern risks consequences including fines, aircraft groundings and unfavourable treatment when applying for new routes and airport slots, Morningstar analyst Cheng Weng said. read more

China Eastern has not released any forecast of when it expects MAX deliveries to resume, though rival China Southern Airlines (600029.SS) said last week it could take some of the planes this year. read more

Reporting by Jamie Freed in Sydney; additional reporting by Eric M. Johnson in Seattle and Stella Qiu in Beijing
Editing by Shri Navaratnam 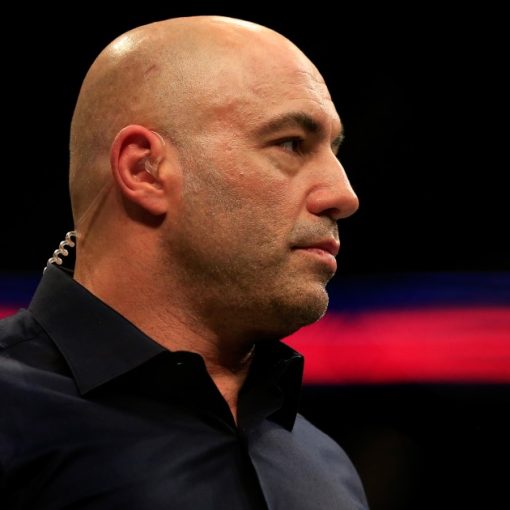 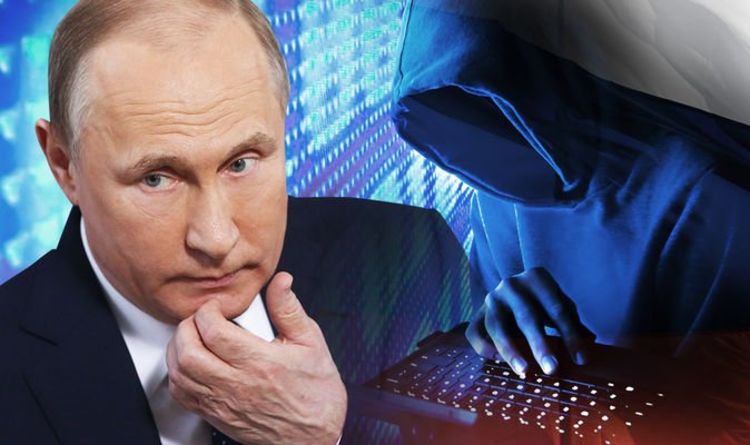 He told Express.co.uk: “The Russian government is using the internet as a new battleground in the fight for Ukraine’s future. “They are […] 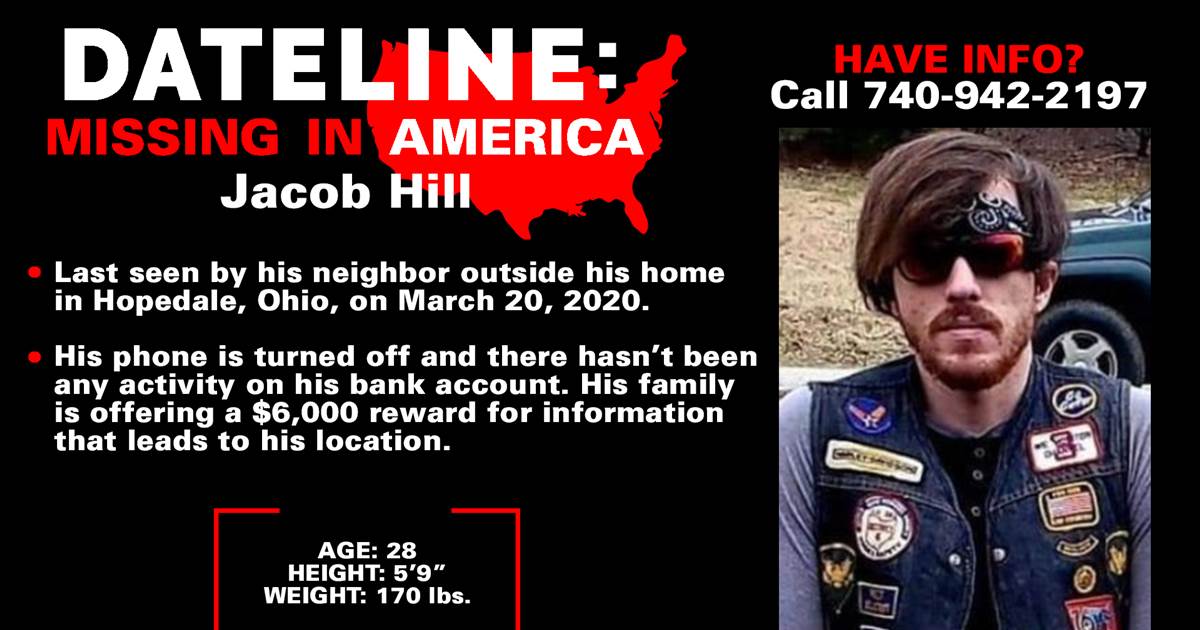 Jacob “Jake” Tyler Hill is rarely ever seen without his sunglasses, or the bandana that he wraps around his head. His backpack […] 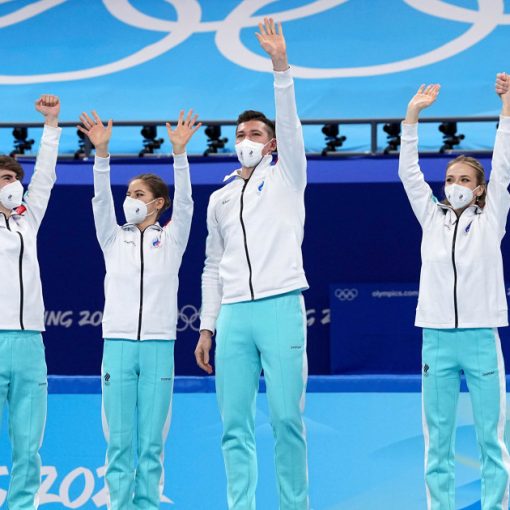