NASA made a second attempt to fully fuel its giant new Space Launch System moon rocket Monday to wrap up an extended dress-rehearsal countdown, but technical snags triggered repeated interruptions, forcing the launch director to stop the countdown and to recycle for a third try later this week or next.

A target date was not immediately announced pending analysis of the issues that caused the latest delay. Complicating the replanning, NASA will have to work around the launch of a SpaceX Crew Dragon capsule Friday carrying four civilian passengers on the first NASA-sanctioned commercial flight to the International Space Station.

“This test is a valuable learning opportunity,” tweeted NASA’s Exploration Ground Systems program. “There is no substitute for testing (with) flight hardware vs. models. Teams are training and working through a lot of technical discussions to get procedures right.”

This test is a valuable learning opportunity. There is no substitute for testing w/ flight hardware vs. models. Teams are training and working through a lot of technical discussions to get procedures right. NASA will host a media call tomorrow to discuss more. Info coming soon.

The Space Launch System, or SLS, rocket is the most powerful booster ever built for NASA, a key element of the agency’s Artemis program to send astronauts back to the moon.

Equipped with two extended solid-fuel boosters and a core stage powered by four modified space shuttle main engines, the SLS rocket will tip the scales at 5.75 million pounds at liftoff and generate a ground-shaking 8.8 million pounds of thrust — more than the legendary Saturn 5 rocket that launched Apollo astronauts to the moon 50 years ago.

The 322-foot-tall SLS rocket was hauled out to launch pad 39B on March 18, setting the stage for a dress-rehearsal countdown to verify fuel-loading procedures, to practice recycle options and to carry out the myriad other steps required to safely launch the giant rocket.

While the shuttle-heritage technology is familiar, the SLS carries more ultra-cold liquid oxygen and hydrogen propellants, temperatures and pressures are different and the countdown steps to manage the complex systems utilizes new software and procedures.

The wet-dress countdown, or WDR, is intended to test all aspects of the launch system, using the same steps that will be followed on launch day.

The practice countdown began Friday and after two days of stormy weather, including four lightning strikes within the pad perimeter, engineers were finally ready Sunday to load the core stage with 196,000 gallons of liquid oxygen and 537,000 gallons of liquid hydrogen, working through slow fill, fast fill and replenish modes.

With the core stage loaded, engineers planned to pump another 22,000 gallons of cryogenic propellants into the SLS second stage.

But before core stage fueling could begin, the team ran into problems with fans needed to pressurize the rocket’s mobile launch platform, a routine step to prevent any free hydrogen gas from making its way into various compartments and posing a fire hazard.

Engineers were unable to resolve the problem in time and the countdown was recycled to T-minus six hours 40 minutes and holding.

Overnight, the fans were reset but before fueling could begin Monday, contractor equipment used to deliver gaseous nitrogen to “inert,” or “safe” various cavities in the rocket went on the blink. That system eventually was repaired, and the countdown resumed at 10:52 a.m., nearly three-and-a-half hours behind schedule.

Finally, oxygen loading began followed by initial “slow fill” of liquid hydrogen. At that point, problems with a vent valve forced engineers to halt hydrogen loading. After extensive analysis, launch director Charlie Blackwell-Thompson opted against sending a repair crew to the launch pad and called off the test for the day.

SpaceX plans to mount its Falcon 9 rocket and Crew Dragon spacecraft atop pad 39A on Wednesday, carrying out a practice countdown and then a first stage engine test firing. Launch is targeted for midday Friday.

Another attempt to fuel the SLS likely will move past the SpaceX launch, sources said, but NASA has not yet completed its analysis of the latest scrub to determine the best path forward.

Grammys get back to normal with high-energy performances 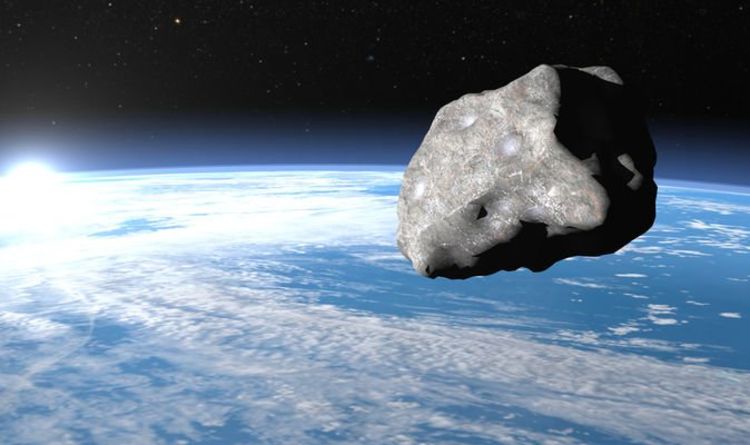 The first of the four asteroids to arrive on Saturday is Asteroid 2019 TN1. The space rock was first spotted in the […] 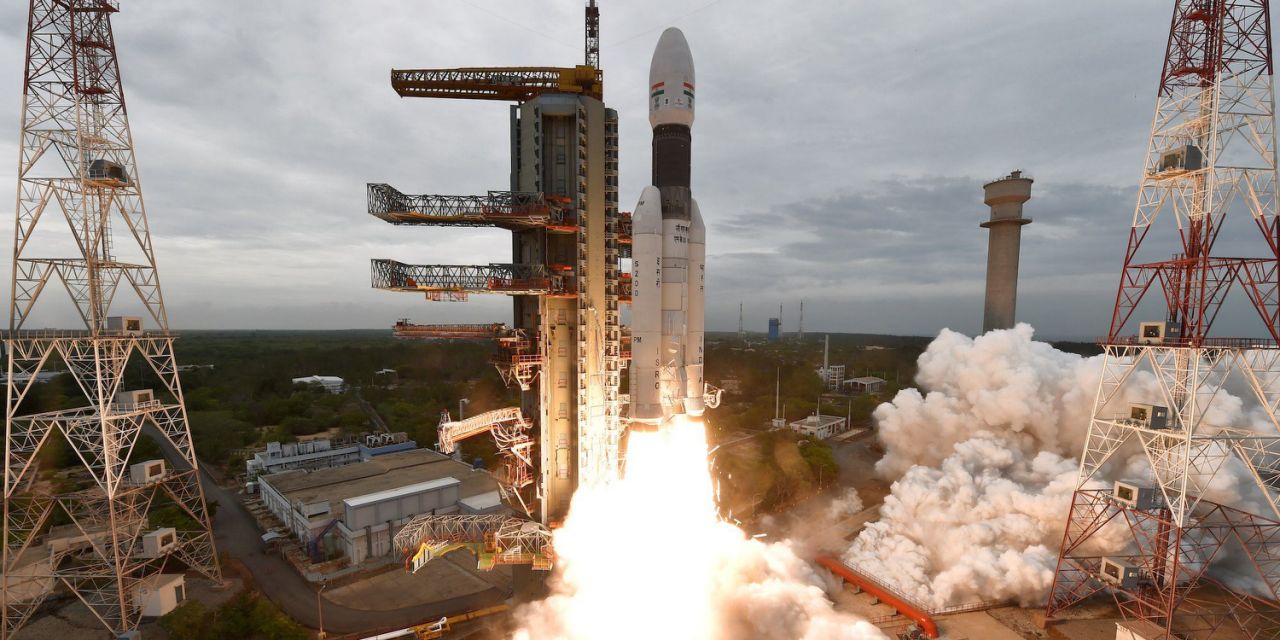 The Chandrayaan-2 prepared to take off from Satish Dhawan Space Centre. The Indian Space Research Organization India’s mission to the moon, Chandrayaan-2, […] 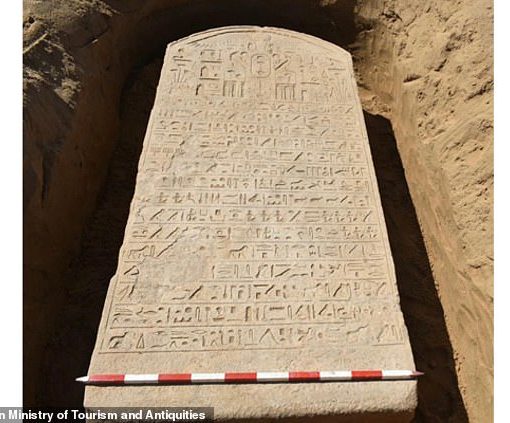 Egyptian farmer stumbles across 2,600-year-old stone tablet carved during reign of pharaoh mentioned in the Bible who was strangled to death by […] 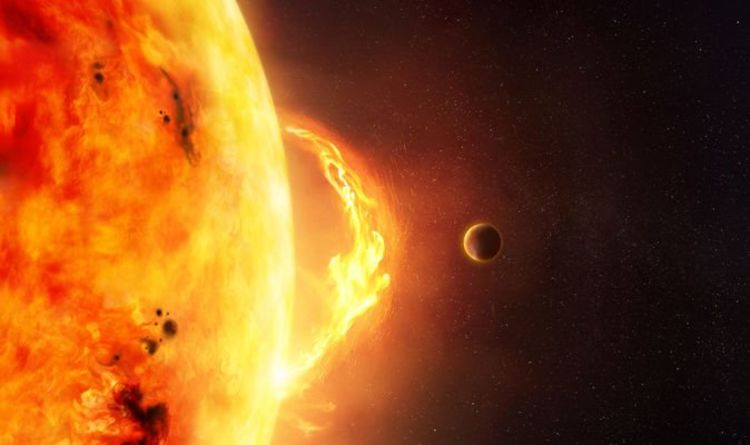 A coronal hole opened up on the surface of the Sun has allowed a stream of particles to escape at astronomical speeds. […]