The man had been approached by the officers to be arrested after allegedly breaching a restraining order against his partner. Footage of the incident shows the man seeking to approach a female Guardia Civil officer as shots are fired against him. As the man approaches, the officer retreats backward to find her colleague, who can be seen aiming his gun at the knifeman.

The person filming the incident can be heard yelling at the man to stop being a “dumb**s”.

The female officer is heard urging the man to stand down as he slowly makes his way toward them.

As he comes closer, both officers repeat their order to drop the knife and the machete but ultimately open fire on him.

Local reports claim the man was hit in the left leg but refused to drop the weapons.

According to local newspaper SUR, the Guardia Civil had been called in after a woman claimed her former partner had turned up at her flat and was pounding on the door despite a restraining order.

Rincon de la Victoria local police failed to locate the man when they arrived at the woman’s apartment, and smaller teams were deployed to look for him in the surrounding area.

The two-person patrol ultimately ran into the suspect on the popular promenade of the Malaga province town.

The man was later transported to the hospital in serious conditions after reportedly injuring himself with his knife before a third officer was able to remove the weapons with a baton blow.

The Guardia Civil later praised its officers in a tweet accompanying photos of the incident.

They added: “A difficult performance, it always is having to draw the gun.

“Our support to the acting companions.

“Less harmful means must be provided to tackle these types of actions urgently.” 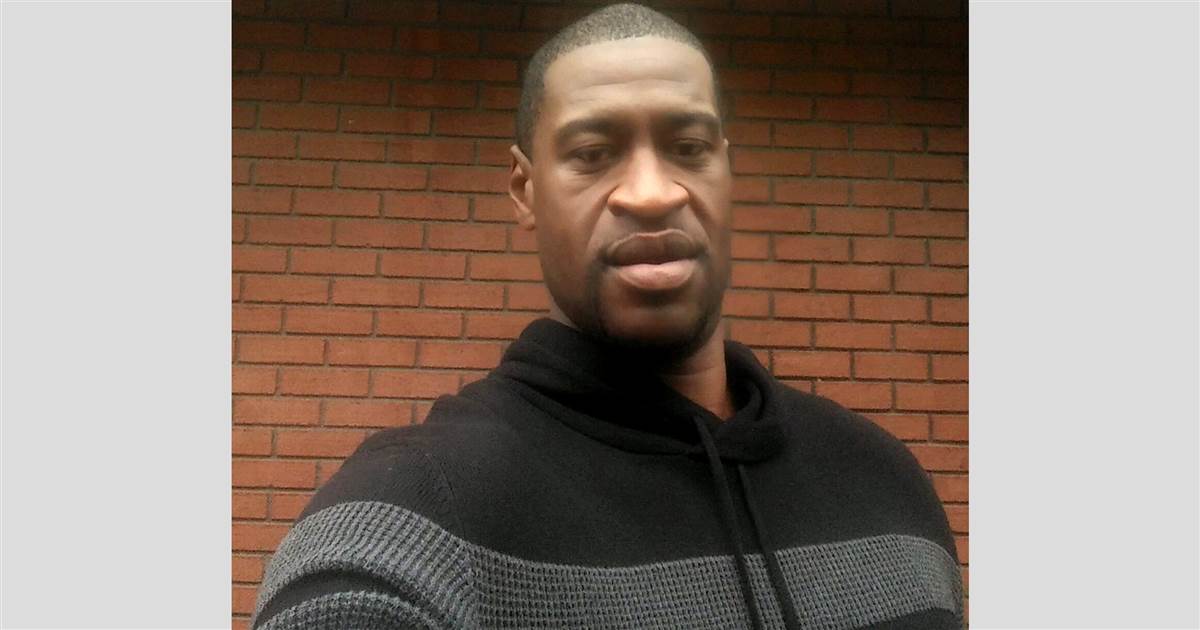 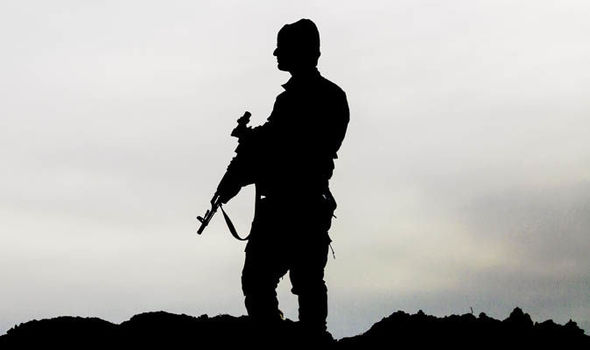 The French families accused the government of “arbitrary detention” and “abuse of authority”, their lawyers said.  The question of what to do […] 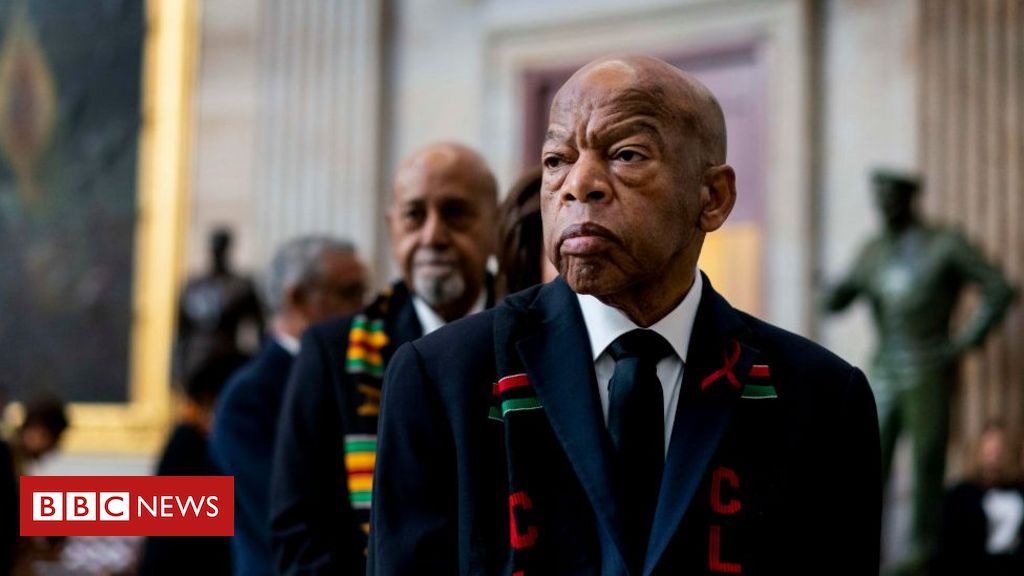