After England landed on Monday in idyllic Grenada, their seamers could have been forgiven for heading straight to the National Stadium and subtly sprinkling grass seed on the pitch in the way that Andy Dufresne shook dirt out of his trouser leg in the yard of Shawshank prison.

The two docile surfaces on show during the drawn matches in Antigua and Barbados have certainly been restorative for Joe Root’s batters after their collective meltdown in Australia; out of the top six, only Alex Lees averages less than 40 during a series when they have twice thrown the bat in the second innings, with five centuries in two Tests compared with an Ashes series that featured one in five.

Along with Dan Lawrence’s zesty scores of 91 and 41 in Bridgetown, most encouraging was the 120 from Ben Stokes that pointed to a return to form after his absence last year; not just by weight of runs but the manner in which he ransacked the bowlers. “He’s somewhere near his best again,” Root said. “You can see he’s got that glint in his eye again and long may it continue.”

For the fast-medium bowlers it has been exhausting work in the main, however, summed up on day five when Saqib Mahmood’s removal of Shamarh Brooks was courtesy of the first catch in the slip cordon all match. None of them has been taken apart – losing two tosses has led to West Indies opting to grind out their runs – but they have claimed a wicket every 105 balls on average.

It may be that we have witnessed the last overseas Test for Chris Woakes after two wickets all series. His away average was well documented – 52 before this tour, 54 now – and to expect a 33-year-old to haul himself off the Ashes canvas for a third assignment of the winter, replacing Jimmy Anderson and Stuart Broad in the process, was always a huge ask.

The time to hand Woakes greater responsibility was probably two years ago when his pace was up and performances in Hamilton and Johannesburg during the winter of 2019-20 hinted at a corner being turned. He remains the ultimate professional and a banker on home soil but confidence – both his and that of his captain – has waned as this series has rolled on. Paul Collingwood, the interim head coach, was asked about Woakes and opted to broaden this out to an attack that has put its “heart and soul” into the task.

If there is more encouragement from conditions in the deciding third Test that starts on Thursday, he said, Woakes may be yet re-energised. Ollie Robinson, though, is finally ready and available after the back spasms that began in Antigua, as is Craig Overton after a spot of illness and fatigue. Mahmood’s four‑wicket debut and waspish point of difference demands retention; by contrast Matthew Fisher’s first outing was wholehearted but less conclusive.

Also in the mix is Matt Parkinson, who has been a perennial squad man over the past two years but has yet to win a cap. Jack Leach has sent down 1,011 deliveries for his 11 wickets – operating parsimoniously in the main – but if another batter-friendly surface is produced then Root will need a more attacking foil to go with him.

“He is ready as can be,” Collingwood said, when asked if Parkinson’s wait may be coming to an end. “The simple fact is in Covid times you don’t get matches in between Tests. They are back‑to‑back to back and it is putting a lot of stress on the players and preparation time for guys who are not in the team.”

For the second week running, Collingwood hailed the work ethic of his players. This has been driven in part by Stokes, the vice-captain, who off the field is training with the intensity of his best years, 2018 to 2020 – while the camera crew for the forthcoming documentary about his past 18 months look on.

“I wouldn’t have thought so,” Collingwood replied, when asked if the cameras are having an impact. “But I’m sure it’ll be good viewing. He’s desperate to do well for the badge, for England.

“Even the meetings when we first arrived, getting the scar tissue from Australia out the way and how we were going to move forward, you could see and hear he had the bit between his teeth and wants to lead this team.

“He and Rooty have done a magnificent job turning this round. We can all see from the performances that there is a different energy about the team. That is the benchmark now; if we can do that, we will get the results.”

This week represents the final chance for England to do so this winter and show these are more than just words, while all eyes are now on whether Grenada, the Spice Island, has a bit more pepper in its pitch.

Early Voting held off hard-charging favorite Epicenter to win the Preakness Stakes on Saturday, validating the decision to skip the Kentucky Derby […] 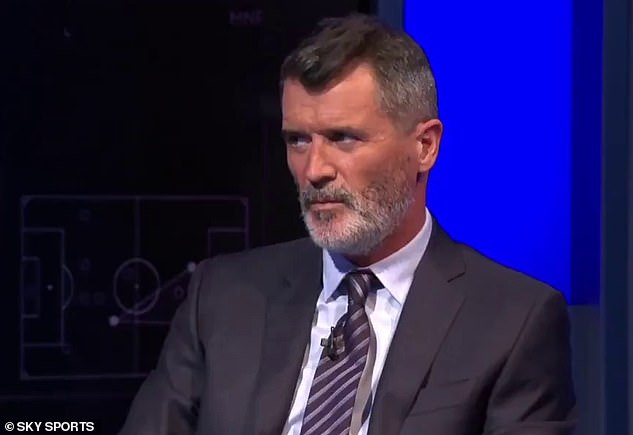 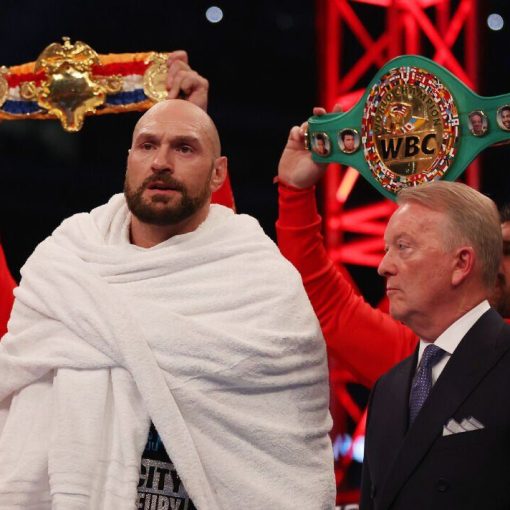 And promoter Frank Warren respected Fury’s right to make up his own mind on the matter. Seconds after Fury suggested he would […]