The Ukrainian armed forces said Maj Gen Andrei Kolesnikov, the commander of the Eastern Military District, is the latest senior Russian officer to die in Moscow’s invasion. It follows the deaths of Maj Gen Vitaly Gerasimov and Maj Gen Andrei Sukhovetsky since Mr Putin launched his assault on February 24.

Illia Ponomarenko, a journalist at the Kyiv Independent, described the loss as “catastrophic for Russia”.

Western officials believe it is telling that those killed were so far forward at this stage of the conflict.

One official said: “You would expect to see that at a point when troops are unable to make decisions of their own and lack situational awareness or are fearful of moving forward, at which point more senior officers come forward to lead from the front.” 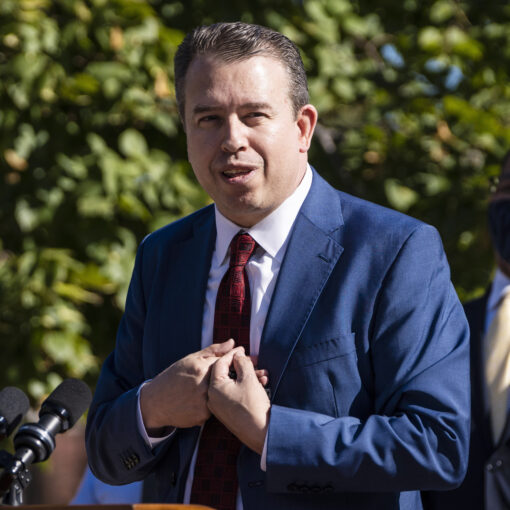 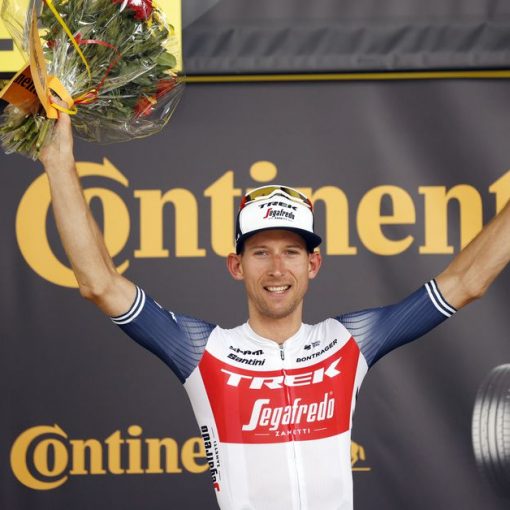 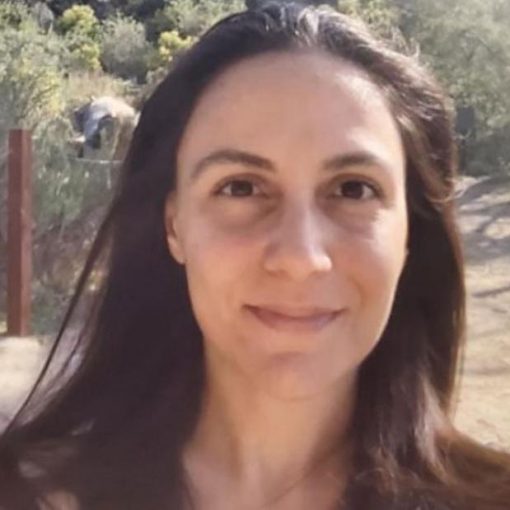